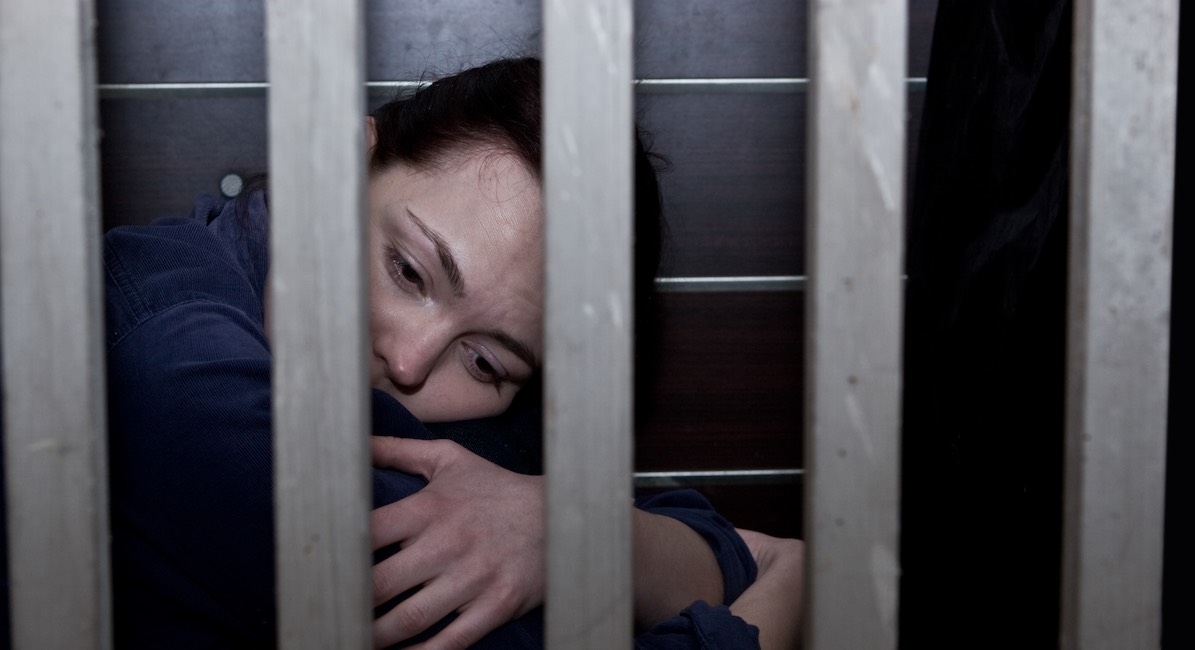 Illinois Governor JB Pritzker has announced that incarcerated women in the state will now be able to receive taxpayer-funded abortions, at no cost to them. The policy change comes after a WBEZ investigation found that incarcerated women had been required to pay for their own abortions as well as the fees for the correctional officer accompanying them to appointments.

“Moving forward, abortion procedures and their associated expenses will not be covered by incarcerated women,” Illinois Department of Corrections spokesperson Naomi Puzello wrote in a statement, according to the Chicago Sun-Times. “Those who previously paid for expenses will be reimbursed.”

The Department of Corrections also issued a statement apologizing to those incarcerated women who may have previously sought abortions but were unable to get one due to state policy. “We recognize that this policy likely caused additional trauma, and we sincerely apologize for any additional harm it created,” the statement said.

“With access to abortion care under attack across the nation, Illinois should ensure that every person in need of abortion care, including those in the custody of the Illinois Department of Corrections, has unfettered access to this critical health care,” said Emily Hirsch, a legal fellow at the ACLU of Illinois. “We applaud the Governor’s Office for taking an important step toward that goal.”

“I am hopeful that this will help a lot of people access care in ways that was previously impossible, or previously extremely detrimental or traumatizing,” said Alicia Hurtado with the Chicago Abortion Fund. “I hope to continue to see other states implement the same type of support to people as well as think about how we can minimize the impact and minimize the control that the criminal legal system has on people’s health care outcomes.”

Despite the comments of these abortion advocates, induced abortion is not health care because it intentionally takes the life of a human being in the womb — and not receiving an abortion does not cause trauma (see more here). Instead, women who undergo abortions have repeatedly spoken out about the regret, trauma, and pain they experienced for years afterward. As Live Action News has previously reported, incarcerated women routinely receive substandard prenatal care. If Illinois officials wanted to ensure that pregnant inmates receive critical health care, they instead should focus on ensuring that these women receive proper prenatal care and connect them with services that can help them raise their children after birth.

Offering ‘free’ abortions for incarcerated women without announcing any type of incentive or help for pregnant mothers who may actually want to keep their babies only increases the pressure that they feel to abort. Imprisoned pregnant women in Illinois are now only hearing one thing from state leaders — they can kill their children on the taxpayer’s dime.