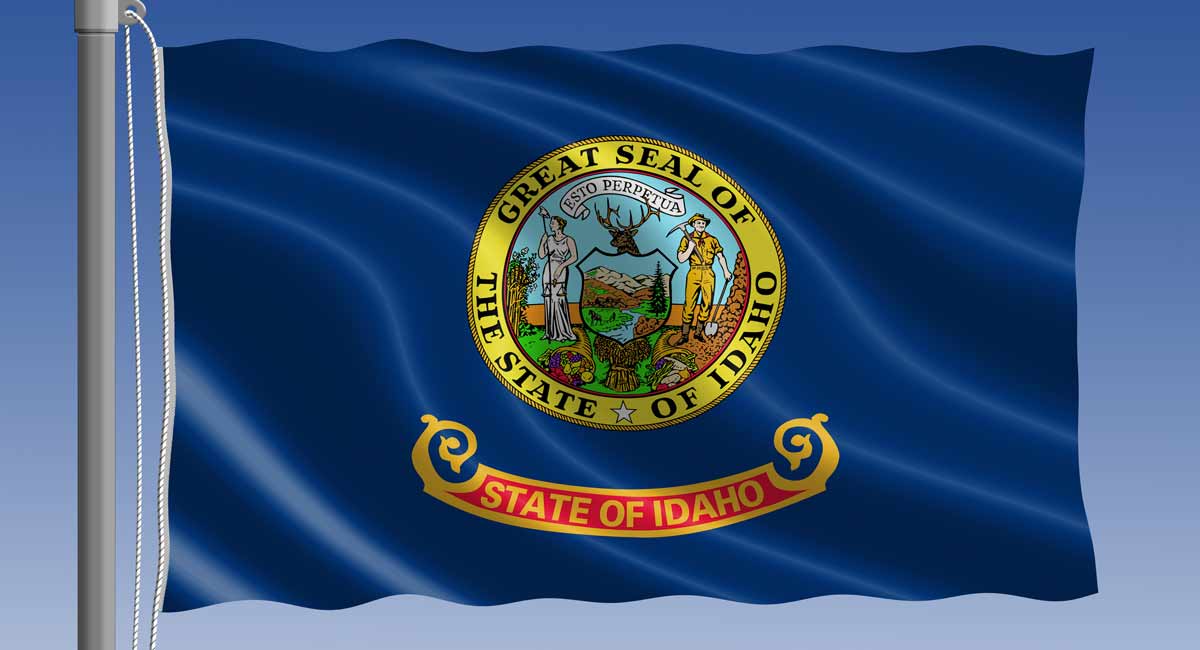 Idaho lawmakers are looking to follow Texas’ lead in banning abortion after a preborn child’s heartbeat can be detected — and abortionists and abortion advocates are worried. “The impact would be absolutely devastating to patients,” Paul Dillon, a spokesperson for Planned Parenthood of Greater Washington and North Idaho, told the Spokesman-Review. “We’ve already seen patients from Texas.”

According to the news outlet, two bills were passed that are primed to take effect, depending on the outcome of various court cases. The first would be similar to the Texas Heartbeat Act, restricting abortion once a preborn child’s heartbeat can be detected. These bills would take effect if an appellate court were to uphold a similar law in another state, or once federal courts rule on other abortion laws. Idaho courts will then respond accordingly.

State Sen. Patti Anne Lodge further explained in a statement to the paper that more pro-life bills were forthcoming, and that lawmakers will include “some adjustments to (Idaho’s) trigger law to coincide with decisions in other states.” Blaine Conzatti, Idaho Family Policy Center president, also said they expect to “add a similar private enforcement mechanism” as the law in Texas.

Gov. Brad Little further said he supports Roe v. Wade being overturned, allowing individual states to decide their own rules on abortion. “Gov. Little welcomes a ruling by the U.S. Supreme Court that would clarify there is no constitutional right to an abortion and restore state sovereignty by allowing states to regulate all abortions,” spokesperson Emily Callihan told the Spokesman in an e-mailed statement.

Dr. Kara Cadwallader, chief medical officer for the Planned Parenthood Great Northwest, Hawaii, Alaska, Indiana, Kentucky, spoke to the Spokesman about her fears regarding abortion being banned in Idaho. If the trigger language is removed from the heartbeat bills, abortion could almost immediately become, for all intents and purposes, outlawed. “If that happens, the vast majority of women don’t know they’re pregnant (at six weeks),” Cadwallader said. “The vast majority of women coming into our clinics will be too late to receive care.”

Of the four abortion businesses operating in Idaho, three are Planned Parenthood facilities.

Oddly, Cadwallader tried to raise fears of women taking abortion pills at home, unlike much of the abortion industry, which is heavily promoting a self-managed abortion pill protocol. “Before Roe v. Wade, we’ve all heard stories of back-alley abortions, or coat hangers, or taking herbs to try to cause an abortion,” she said. “Now women are often getting (abortive) medication from the internet. … There’s no one supervising their care at all, counseling them about what to expect. If they have a complication or problem, they have no one to watch out for them.”