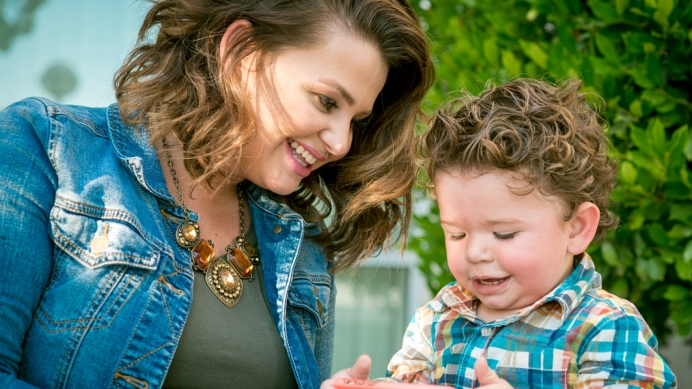 On Tuesday, Idaho Governor C.L. “Butch” Otter signed several measures into law, but one in particular has garnered the ire of pro-abortion apologists. One bill signed into law requires that women who take the abortion pill must be informed that abortion pill reversal — the chance to potentially save their babies’ lives after the first pill of the abortion pill regimen is taken — is available to them. Idaho joins Arkansas, Utah, South Dakota, and Arizona, which have similar laws regarding informing women of the potential to halt the abortion pill process halfway through.

In the video below, Dr. Anthony Levatino, a former abortionist, explains the process of chemical/medical abortion by pill:

The Associated Press claims that “medical groups that say there is little evidence to support” the idea of abortion reversal, and “… there is no evidence the abortion reversal procedure works and little information about its safety.” The AP even quotes the pro-abortion American College of Obstetricians and Gynecologists as saying that abortion pill reversal is “not based on science” — as if the abortion industry actually cared about science.

But doctors who offer abortion reversal say there’s nothing unscientific about it.

According to Pregnancy Help News, “as many as 50 women are reaching out to the [abortion reversal] hotline every month to try and interrupt a chemical abortion,” and to date, we know of at least 400 babies whose lives have been saved through abortion pill reversal — real, surviving, and thriving babies like Cruz and Zechariah. 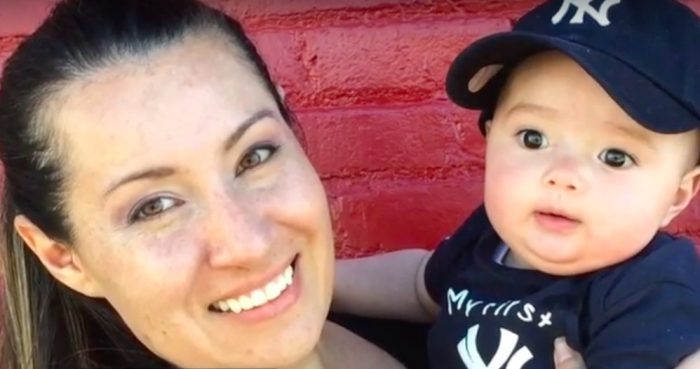 Cruz is the son of Amy Mendoza. He was born healthy after Amy says she was lied to by Planned Parenthood about the abortion pill:

A previous Live Action News report notes, “Amy stated that the abortion clinic she went to — a Planned Parenthood in Boulder, Colorado — specifically told her that reversing her abortion would not be possible and that she needed to take the second pill.” Instead, Amy contacted Bella Natural Women’s Care in Denver, Colorado, and was able to have the effects of the first abortion pill (mifepristone, which cuts off nutrients to the preborn baby) reversed.

Rebekah Buell and her son, Zechariah, who she rescued through the abortion pill reversal in 2013. Photo Courtesy: Focus on the Family

Zechariah is the son of Rebekah Buell. He, too, was saved when his mother visited a Planned Parenthood and changed her mind immediately after she left, searching online and finding AbortionPillReversal.com, which referred her to a doctor who helped her with reversing the effects of mifepristone. A previous Live Action News article pointed out how Rebekah was pressured by Planned Parenthood staff to complete the abortion:

Planned Parenthood was not the least bit supportive of Rebekah’s choice to attempt to reverse her abortion. The office staff called her several times, wanting to know why she had not returned for her follow-up appointment to ensure that the abortion was completed. Follow-up is understandable, but when Rebekah explained that she had changed her mind, she said that the staffers were furious. They told her it was pointless to try to save her baby, and that if he did survive, he would be deformed. Planned Parenthood put pressure on Rebekah to finish the abortion of her son.

Women like Mendoza and Buell continue to speak out, believing that women have a right to know that their decision to abort, should they come to regret it immediately thereafter, may be reversed. “It’s so important for me to speak out,” Buell said. “For women to know they’re not alone, that they’re not crazy for making a decision of fear and then changing their mind.”

Laws like those in Idaho will hopefully make it so that more women like Mendoza and Buell are truly informed, and therefore, empowered.