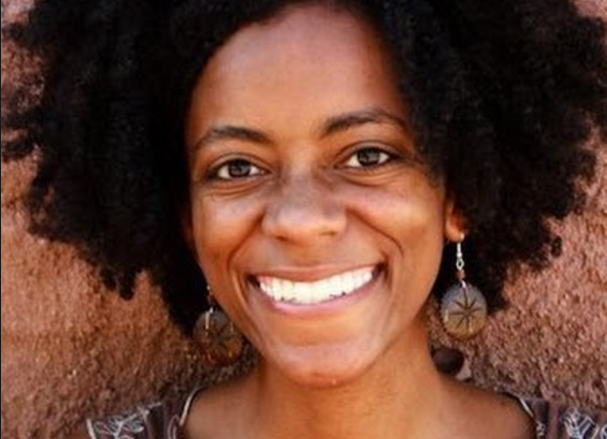 In the early 1980s, I was scheduled to be aborted. In a hospital in the city of Hartford, Connecticut, I had an appointment to die. A janitor approached my mother and spoke to her, giving her the strength to walk out.

As I celebrated Women’s History Month, I’ve reflected with gratitude on the rights afforded me. All the rights I possess as a black woman are available to me because my life was spared. If I’d been dismembered through a suction machine or the cruel cutting of a cold instrument, my dreams and potential would have died with me.

Recently, my story of escaping abortion was told in a short film called “Hear from Heaven.” The film shows a journey I took to Selma, Alabama, to protest an illegal abortion clinic that was profiting off low-income women of color. I and other black pro-life female leaders exposed the unjust practice that was taking advantage of vulnerable women.

Society tells us that abortion empowers women. Media personalities, Hollywood celebrities, and pro-choice activists call an act that destroys a living human being a “woman’s right.” We’re told abortion is a personal choice, a private matter, a decision that can bring the promise of a better life. The language of abortion being ‘safe, legal and rare’ has been replaced with the language of  ‘abortion positivity’ and ‘reproductive justice.’ While some may assert that no one is ‘pro-abortion,’ abortion is labeled as a ‘social good,’ – and even the sale of various types of pro-abortion paraphernalia is becoming more common. 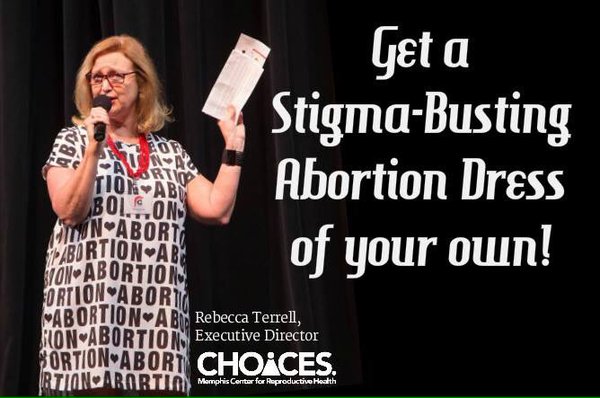 As a woman in America, I’m often told supporting women includes accepting their right to legal abortion. In order to belong to the ‘sisterhood,’ I should toe the line and support abortion on demand. Women are fed the message that regardless of morality, the law permits us to decide the fate of children growing inside us. We either agree with the ‘my body, my choice’ rhetoric or face accusations of hating those who share our gender. If we dare believe in women’s empowerment or feminism without support of abortion, we’re mocked or pressured into silence.

I am proudly a pro-life feminist who refuses to agree with the lie that abortion benefits women. Abortion is not an act of empowerment, and it never will be. An abortion procedure is considered a success when the life of a human being is destroyed. An unsuccessful abortion occurs when a child survives, as in the cases of Melissa Ohden, Gianna Jessen, and Claire Culwell. How can an act that takes the life of an individual person be considered empowering, let alone acceptable? Pro-choice activists can shout, ‘We won’t go back,’ but lets take a hard look at where we’re at now. Planned Parenthood, an organization founded by racist eugenicists, gets $500 million a year from the government and has 79 percent of its surgical facilities located within walking distance of minority neighborhoods. Young black women such as Cree Erwin and Lakisha Wilson have died at the hands of the abortion industry. Pro-choice feminists tell us the future is female, yet they refuse to talk about the 200 million ‘missing girls’ worldwide who have been aborted simply because they are female. Women trapped in sex trafficking are forced into aborting to keep their traffickers in business, and the abortion industry covers up those crimes. I’ve talked with women who were pressured to abort, had baby body parts left inside them after botched abortions, were denied ultrasounds, and weren’t told of the risks associated with abortion. In contrast to the traumatizing stories I’ve heard, Planned Parenthood’s website states the most common emotion after an abortion is a feeling of relief. Countless post-abortive women who suffer real trauma are told post-abortion stress syndrome doesn’t exist. Is this the progress we boast of?

Women deserve better than abortion on demand. Norma McCorvey (‘Roe’ of Roe v. Wade) and Sandra Cano (‘Doe’ of Doe v. Bolton) died still trying to reverse the abortion cases that bore their names. They fought a good fight, and the baton has been passed to us. Will we take it?

Will we direct pregnant women to Federally Qualified Health Centers in our areas? Will we support pregnancy care centers and maternity homes? Will we make our colleges to be welcoming places for pregnant students? Will we support programs like WIC and Healthy Head Start or work for better access to affordable day care and prenatal care in our communities? Will we stand against pregnancy discrimination on behalf of working moms? Will we show the world it’s possible to love them both and be pro-woman and pro-life?

I am doing my best to give hope and help to women and families. Together, we can show the world what true empowerment looks like.