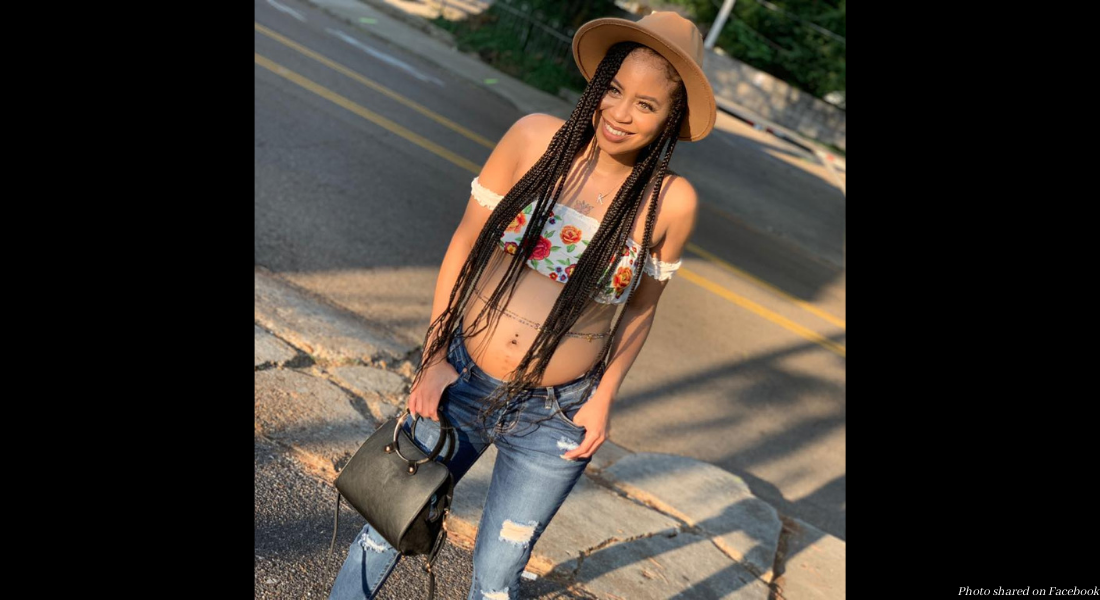 A Memphis man is being charged with two counts of first-degree homicide for the shooting death of a pregnant woman and her preborn child. According to WREG, on August 20th, 32-year-old Keierra McNeil drove to a Walgreens parking lot to meet Kevin McKinney, the father of her preborn child, to discuss co-parenting. McKinney, according to WREG, was reportedly unhappy about McNeil’s pregnancy, and wanted her to have an abortion.

What happened next was heartbreaking.

A witness told authorities that McKinney emerged from the bushes near her car, and shot her several times. McNeil was six months pregnant at the time, and both she and her preborn son died at the scene. Her family said she was thrilled to be expecting her first child. “He has broken my entire family’s heart,” one family member, whose name was withheld, told WREG. “The magnitude of hurt. I can’t even explain it.” McNeil was due to have her baby shower next month.

“Two days after her death, his first set of library books arrived to the home and when we received them, it was just devastating,” a family member said.

The victim was pregnant and was identified as Keierra McNeil (32). The suspect, 38-year-old Kevin Mckinney, was also identified and is now in custody for 2 cts of First Degree Murder. pic.twitter.com/kvsus5x9U6

Unfortunately, McNeil’s story isn’t the only example of violence against a pregnant woman who refused abortion. In 2012, Life Dynamics released an eye-opening report, documenting the stories of 82 pregnant women who were known to have been killed for refusing to abort their babies. Life Dynamics further noted that for several reasons, “the case studies in this document can represent no more than the tiniest tip of an enormous iceberg.”

McNeil’s story also illustrates the painful reality of the conflicting patchwork of state and federal laws regarding the personhood of the preborn child. The National Conference of State Legislatures notes that 38 states currently have fetal homicide laws. This makes sense, given that humanity is not dependent on age, and that one does not become “more human” just because one reaches a new developmental stage. Fortunately for McNeil’s family, who are mourning the loss of two beloved family members, Tennessee is among the states with a fetal homicide law. Consequently, the punishment for McKinney’s crime will reflect both losses. In other states, there would be no such equal recognition under the law.

Editor’s Note: If you are a victim of domestic violence, please contact the National Domestic Violence Hotline, or call 1-800-799-SAFE.