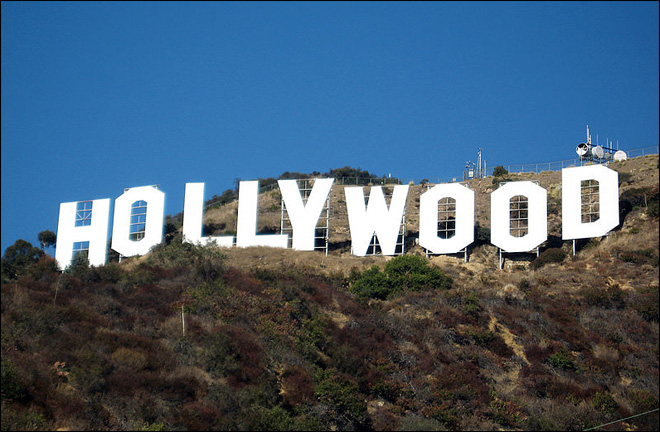 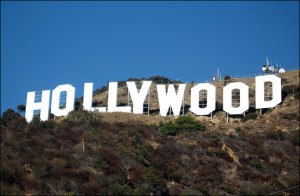 The fact that the pro-abortion movement is fueled by a perpetual sense of victimhood isn’t good for our society, but it does have its entertaining moments: every so often, its members get so desperate for new enemies that they turn on their own allies.

At PolicyMic, Cari Romm delivers the grim news about “Hollywood’s problem with abortion,” which she sees exposed by a study Cassy Fiano discussed for Live Action back in January.

The study, by the University of California-San Francisco’s think-tank Advancing New Standards in Reproductive Health, purports to have analyzed all of the abortion-related plots to have ever appeared in fictional American TV and movies. Romm fears that they’re tarnishing abortion’s good name by making it seem more dangerous than it really is:

Statistically speaking, the risk of dying from an abortion in the U.S. is zero. In the earliest stages of pregnancy, it’s roughly one in 1 million. In the latest months, when abortion has been much more rare, it’s one in 11,000, less than one-hundredth of 1%.

Well, unless you ignore the fact that American abortion data is handicapped by under-reporting (the CDC gets information only from states that choose to submit it, which doesn’t include abortion-rich states like Maryland and California), biased data sources (the pro-abortion, Planned Parenthood-affiliated Guttmacher Institute), and other flaws, such as inadequate follow-up information and abortion-related deaths being counted as pregnancy-related deaths. And multiple studies have discredited the claim that “abortion is safer than childbirth.”

Even more jarring is this caveat is that the 9% figure applies only to characters who actually went through with their abortions. When the pool is widened to include characters who considered abortions, the number leaps to 14% of storylines ending in the woman’s death. The researchers found 10 cases of characters who died while considering abortions that nine were murdered and one committed suicide.

It may be an easy out for writers looking to tie up loose storylines, but it also reads an awful lot like slut-shaming in the form of karmic retribution.

I can’t decide which is nuttier: the expectation that the frequency of anything in dramatic fiction would match real life, the suspicion that Hollywood is filled with closet “slut-shamers,” or the fear that this small minority would outweigh the 91% that cuts the other way.

But even if nuttiest remains a mystery, there’s no doubt about the most dishonest aspect. At the charmingly named BitchFlicks.com, study co-author Gretchen Sisson acknowledges that “there are innumerable reasons and motivations for abortion to be portrayed as dangerous,” like depicting dangerous illegal abortions that (dishonestly) demonstrate “the importance of legal access to abortion.” (Slate’s Roxanne Khamsi says “many” of these depictions are pre-Roe.) According to Sisson, this is “exactly why we chose not to comment on the motivations of screenwriters and producers.”

However, despite admitting how many of these stories are actually pro-abortion messages, she still contends that they contribute to “an ongoing social myth about abortion as dangerous.” Romm doesn’t mention this gaping hole in her thesis at all – apparently she understands that “look how terrible it is that this poor woman didn’t have a nice Planned Parenthood to go to” is kind of tough to sell as anti-abortion propaganda.

But let’s concede for a moment that the numbers mean exactly what she says they do. Let’s also accept, for the sake of argument, the dubious idea that women dying from abortion is even how pro-life screenwriters would want to send their message in the first place (and not how actual pro-life movies like Bella play out, by guiding audiences to treat abortion-considering women with help and understanding).

That would still leave positive depictions of abortion beating negative depictions nine to one, in a country where pro-lifers actually outnumber pro-choicers 58% to 40%. Yet again, we see what really outrages our foes is not pro-life bias, but that pro-life messages get out at all. If this is enough to declare abortion-friendly Hollywood an “unlikely ally” to pro-lifers, it’s hard to imagine that anything less than blacklisting pro-life filmmakers would get Hollywood back in more paranoid pro-aborts’ good graces.