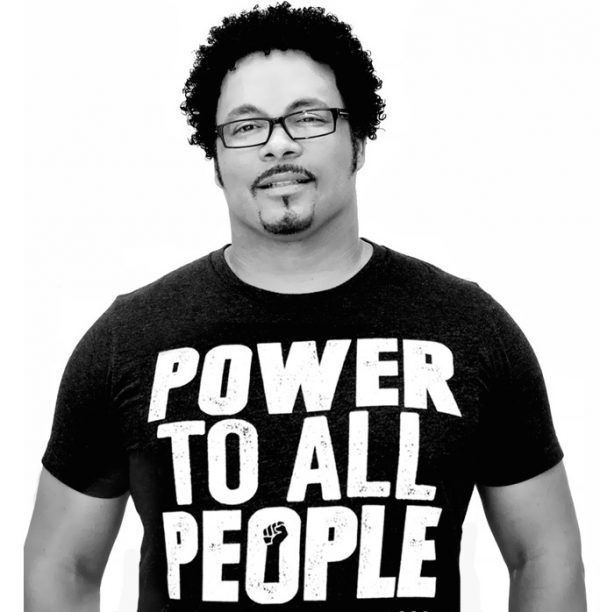 UPDATE, 5/16: Pro-lifer Ryan Bomberger posted an update to this situation on his Facebook page:

After receiving a Cease and Desist letter from our attorney, the Vicksburg Community Schools District responded with a draft apology within 24 hours to the charges of defamation made in regard to The Radiance Foundation‘s life-affirming assembly at Vicksburg High School on May 1, 2018. We’ve received tremendous positive feedback from students, parents and teachers about the ‘Life Has Purpose’ multimedia presentation. A small minority of angry online protestors, emboldened by the school administration’s smear of Radiance and me, spread bigotry and intolerance. We did not want to pursue a lawsuit with the school if the administration would retract its defamatory statements. We simply wanted the school’s leadership to tell the truth. I never veered from the school-approved outline, and it was in no-way “overtly political”. Despite sending blatantly false statements via email to staff and parents, repeating the lies in local news stories, and posting for the world to see on Facebook, the school quietly posted an apology on the district’s website CONFIRMING what we’ve said all along…they were not honest with students, staff, parents or the public. Interestingly, the Principal who approved the speech, then participated in the issuance of the defamatory statements, was named the new Superintendent days after they threw me under the bus….

It is commonly understood that religion and politics are taboo in public school discourse, at least if they conflict with an established media narrative or if someone makes a loud enough complaint. But indulging complaints over a speaker who said “every life has purpose” is arguably a new low in academic freedom.

Yet that’s exactly what happened after Ryan Bomberger, founder of The Radiance Foundation, gave a motivational presentation at Vicksburg High School in Michigan earlier this month.

“I love speaking to teens about their lives having purpose,” pro-lifer Bomberger told Live Action News. “A local organization that had scheduled me to speak at their annual fundraiser banquet asked me if I’d be willing to do a high school assembly.”

Bomberger added, “The organization coordinated everything with Vicksburg High School Principal Kevin O’Neill. It was offered as a free presentation. I was asked to create a detailed outline to ensure that the school understand what I would present, and it was approved without a single change.” 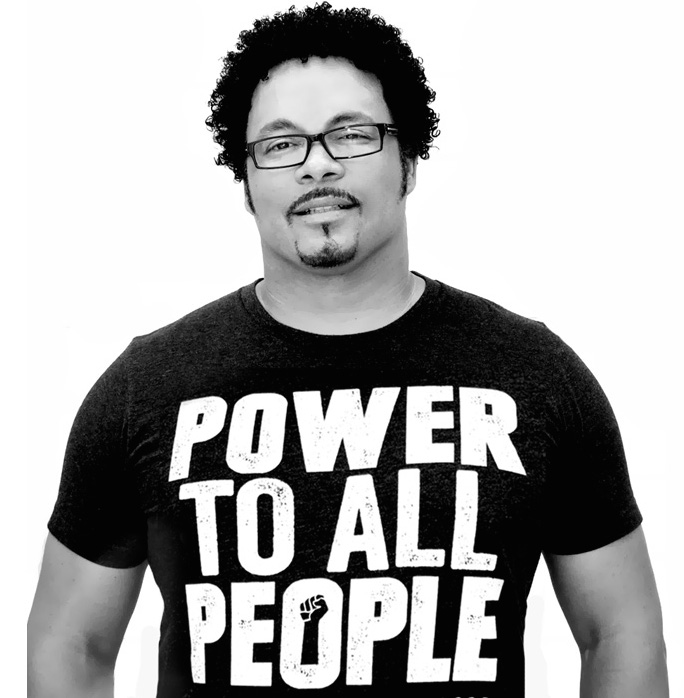 Bomberger, with his depth of experience as an advertising executive, isn’t one to stray off message or abuse words. The complete audio of his speech at Vicksburg High follows the submitted outline to the letter.

Without any mention of abortion or political talking points, Bomberger encouraged students that good can triumph over adversity in anyone’s life. Frederick Douglass, Eartha Kitt, Dr. Ben Carson, and Bomberger’s own testimony of adoption after being conceived in rape served as biographical examples.

Did his audience display hostility towards this message? “None whatsoever,” says Bomberger.

“Students were laughing, interacting, raising their hands, shouting out answers, rushing to the stage for the Q&A segments where they won gift cards, and exhibiting nothing that showed any resistance or protest. In fact, one of the online protestors (Oliver Maxa) who took to Instagram and local TV news to smear me was one of the students who enthusiastically came up on stage to compete for one of those prizes. That same student won the Q&A round and a $10 iTunes gift card.

“Must have been such an awful experience,” pro-lifer Bomberger adds sarcastically.

Yet school officials became convinced that the presentation was somehow “overtly political” and “discomforting” to students and staff, as they said in an apology on the school’s Facebook Page. The Facebook post has since been deleted. Superintendent of Vicksburg Community Schools Charlie Glaes tells Live Action News that this was apparently nothing more than an accident. “Our Facebook coordinator removed the ‘important notice’ graphic from the post since a week had passed, and wanted to reserve the use of this type of graphic for any upcoming issues we might need to flag as a priority,” explains Glaes.

“It was not our intent to remove the thread of comments, but the actual post was apparently removed when the graphic was removed. If anyone still has concern about the issue with the speaker at the High School, we encourage him or her to contact our Principal at Vicksburg High School. We have always been committed to having open and transparent communication with our community, and we have had no further contact regarding the issue from our community.”

Austin Pryor, a Vicksburg High School senior who was present for Bomberger’s talk, admitted to WWMT Newschannel 3 that the discomfort with Bomberger was more of a hasty ad hominem matter: “I guess what he said wasn’t ‘that’s bad,’ but when you Google his name and see he’s homophobic and hateful like that, I don’t really think you can bring that kind of person into a school.” 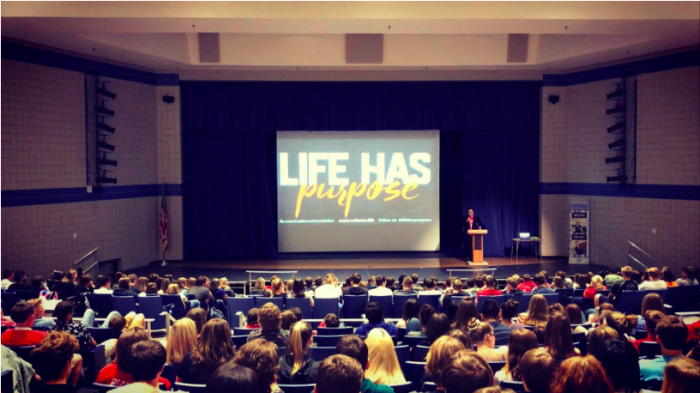 “That seems to sum up most objections to the presentation’s message,” reflects Bomberger, “not what was said but the Christian beliefs of the person delivering the message. Those who were the fiercest protestors (on Instagram and Facebook) seemed to hate The Radiance Foundation’s worldview that every human life, in and out of the womb and regardless of labels, has purpose. That student typifies a culture, today, that demands ‘tolerance’ but exhibits none.” Bomberger’s case is not the first time this cultural attitude has been directed at a pro-lifer, but he is speaking out so it stops happening.

Pro-lifer Bomberger notes that aforementioned Q&A winning student Oliver Maxa is “a girl who ‘identifies’ as a boy,” and says further, “[a] contingent of LGBT students posted some of the most venomous responses on our Instagram account, blatantly lying about what happened in the assembly and during a post-assembly conversation with another ‘transgender’ student (with other adults present). Many of the Instagram posts had to be deleted. I know high school can be a really hard time (I was the only black kid in a 99.9% white school…trust me…I know). The answer is not to lash out.”