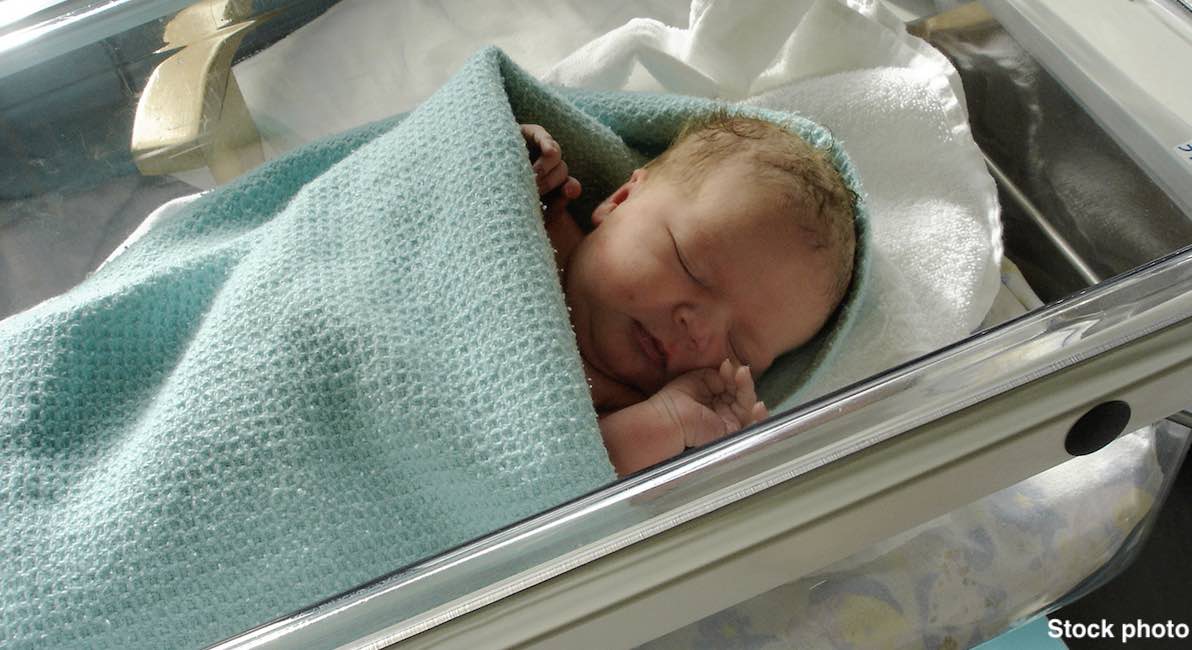 Lawmakers in Guam advanced legislation this week amending Public Law 34-120, the Newborn Infant Safe Haven Act, to allow mothers who can’t travel to a safe haven location to call 911 to surrender their newborn babies to emergency medical services personnel with no repercussions.

The original legislation was authored in 2018 by Sen. Mary Camacho Torres after a baby was abandoned on a doorstep in the village of Dededo.

Currently, an unharmed infant up to 30 days old can be surrendered at a fire station, hospital, birthing center, or community health center. Recognizing that a mother in distress may not have the resources for transportation to these locations, Bill 109 was introduced to prevent child abandonment and protect infants.

“At a moment of crisis, this predicament may compel a mother to discard her infant or leave the child at an unsafe nearby location,” the bill stated.

Under Bill 109, Child Protective Services would contact an adoption agency to take physical custody of the child. The bill states that the reason for placing infants in an adoption agency is to help the already overburdened foster care system and to ensure the infants find loving homes.

READ: How abortions in Guam could negatively affect people with disabilities

Currently, infants are placed in foster custody until permanent placement can be arranged, which often takes months or longer. According to the Bureau of Social Services and Administration, Guam has over 250 children in foster care and less than 50 licensed foster families.

“Mothers in distress … should have every available option to ensure their baby is safe and taken care of. Part of that comfort is knowing that their baby will be permanently placed in a safe and loving home, Sen. Mary Torres said.

The Pacific Daily News reports that opponents to the measure warn that there are currently no legal requirements for who can set up and operate an adoption agency. Speaker Therese Terlaje noted that she would like to support the bill but took issue with the section requiring relinquished infants to be handed over to adoption agencies.

“I can’t see why, if these adoption agencies intend in good faith to work with CPS, why forcing CPS to give them babies is in the benefit of anyone,” she said.

The governor addressed these concerns and offered his support of the bill in a letter penned to Sen. Torres. The letter states that the Department of Public Health and Social Services is already empowered to regulate private adoption services through its enabling act as the authority over child welfare and child placement.

“This letter represents the collective view of DPHSS and our administration,” the governor wrote. “We support efforts to encourage responsible and caring adults to adopt children who are in need of loving and supportive homes.”