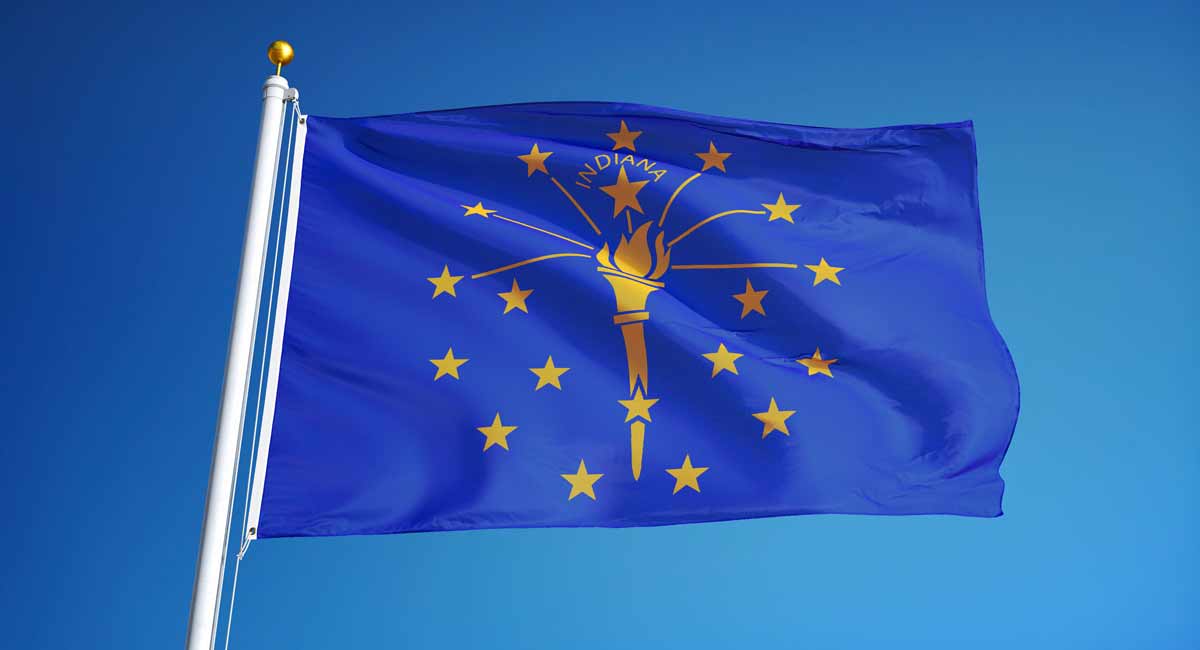 However, the bill has sparked outrage from pro-abortion groups who are now suing the state to block the new Indiana law.

The lawsuit filed with the U.S. District Court in Indianapolis refers to abortion pill reversal as a “bogus claim” despite the fact that hundreds of women have claimed success using the procedure. The complaint also argues that the “safety and efficacy of this experimental treatment is unknown.”

The law is slated to go into effect in July. However, the plaintiffs are seeking a preliminary injunction against the law while the case proceeds.

Chemical abortion is a two-step process that involves taking two drugs over the course of several days. The first drug is mifepristone, which kills the preborn child by blocking progesterone, depriving the baby of nutrients. The second drug is misoprostol, which causes strong contractions, causing the mother to expel her dead child.

The two drugs can be taken several days apart. In that time frame, some mothers may change their mind. After taking the first pill in the series, women can potentially reverse the abortion by receiving progesterone injections and/or pills from a physician as soon as possible.

Speaking to lawmakers, Dr. Christina Francis of the American Association of Pro-Life Obstetricians and Gynecologists said, “It would be dishonest and cruel not to make this information available to [women].”

Live Action News has reported on numerous cases of women successfully reversing a chemically-induced abortion. In one story, a pregnant woman named Ayah recounted reluctantly taking the abortion pill after feeling pressured by the abortion provider. Soon afterward, she regretted the decision and pursued an abortion reversal, which worked. She gave birth to a baby girl.

“I want to show [my daughter] that anything in the world is possible,” she explained. “All you have to do is go out and get it. She’s my reason to be as strong as I want to be. She’s my reason for everything that I do. She’s my little girl and I love her with all my heart. I could never imagine my life without her.”

Ayah’s story is just one out of many. Live Action News also reported on the story of a 19-year-old college freshman, Rebekah, who was already a single mother to a 10-month-old son when she learned she was pregnant for the second time. In an abusive relationship, Rebekah decided to get an abortion—a decision she soon regretted.

Almost immediately after taking the abortion pill, she contacted Abortion Pill Rescue and was able to successfully reverse her abortion. Months later, she gave birth to a healthy baby boy whom she described as a “joy to have in my life.”

The new lawsuit challenging the abortion reversal law was not a surprise to pro-life advocates. Commenting on the litigation, Indiana Right to Life President Mike Fichter stated:

There is great irony in the lead plaintiff having ‘all options’ in its name while suing to deny women the right to know about the option of abortion pill reversal. We thank Gov. Holcomb for signing H.B. 1577 into effect and look forward to this law having its day in court.