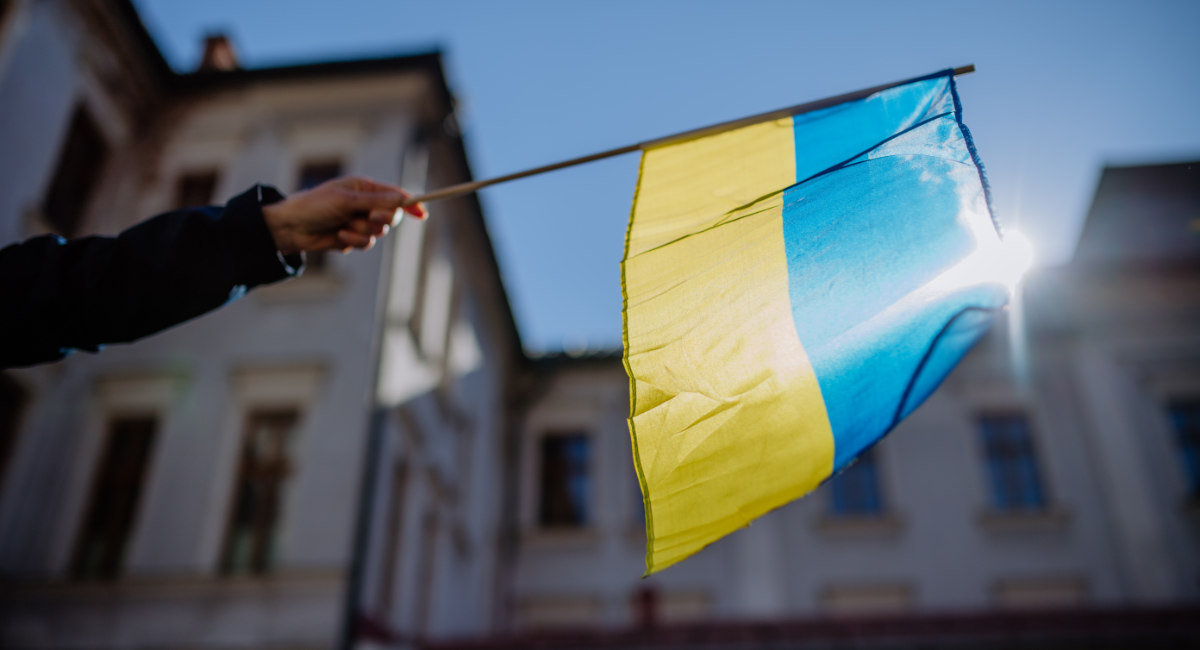 While most volunteers and government organizations from all over the world have responded to Russia’s invasion of Ukraine by offering humanitarian aid to the embattled country, certain groups want that assistance to include abortion-inducing drugs.

Over 4 million people have fled the country since the crisis began on February 24, and another 6.5 million are believed to have been displaced from their homes. For people who are likely dealing with the trauma associated with the cost of war, ensuring they have access to food, water, shelter, and emotional support services seems like more of a priority.

But in their Call to Action, Amnesty International, the Center for Reproductive Rights, International Planned Parenthood Federation, and Women’s Link Worldwide emphasized how the invasion is “jeopardizing” the “sexual and reproductive health and rights” of Ukrainian women and girls. The document consists of a wide range of demands, including the removal of laws restricting abortion in countries that have welcomed Ukrainian refugees, such as Hungary, Poland, Romania, and Slovakia.

In addition, the groups want the European Union, donor governments, and the broader international community to ensure humanitarian packages and convoys to Ukraine and refugee host countries include “reproductive health kits.” Some of the kits’ purposed content consists of menstrual and lactation-assisting products, things women and girls could use in a crisis such as this one.

Unfortunately, the list does not stop there, as these groups also want the kits to include “mifepristone and misoprostol for medical abortion.” The abortion pill is reportedly four times more dangerous than a surgical abortion, and there is a risk of emotional pain for women who undergo this type of abortion.

The women these groups are targeting have likely already experienced a great deal of fear and trauma due to the crisis. The solution to such a tragic case of human suffering caused by the violence of war should not be the taking of more innocent lives.

Funding is another point these groups addressed, demanding that “financial assistance is not provided to anti SRHR and anti-equality organizations and actors in Hungary, Moldova, Poland, Romania, Slovakia or Ukraine.” Instead of funding going toward any pro-life groups or organizations opposed abortion providing humanitarian aid to Ukraine, these groups insisted financial assistance should only go toward “those gender equality, SRHR and women’s rights organizations who are providing frontline protection… and ensure this assistance includes coverage for the costs of… abortion care.”

Assistance provided to Ukraine should emphasize the preservation of life and focus on helping people impacted by the crisis, not on satisfying the policy agendas of abortion advocacy organizations.