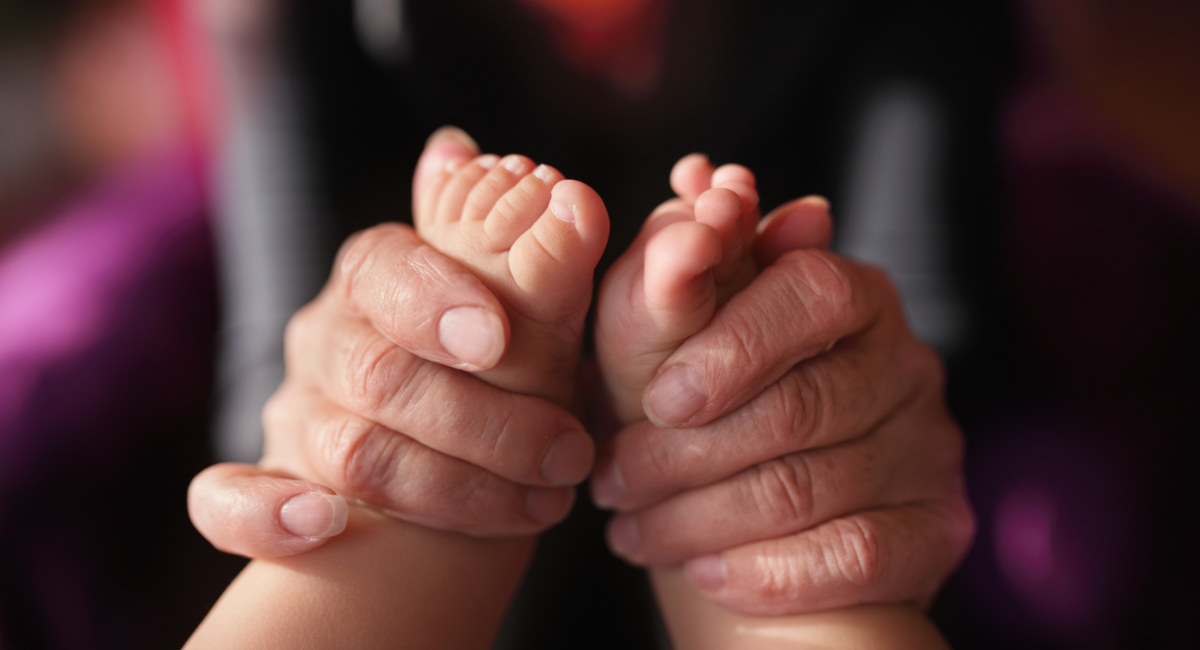 Five generations gathered together under one roof during a touching occasion for one family in Australia. Clare Evans, a 96-year-old woman who was born prematurely almost a century ago, got to meet her great-great-grandson in a rare and emotional moment.

Evans, who lives in the Yakamia suburb of Albany, spoke to the West Australian about the meeting. She said she was originally nicknamed “Tup” for tuppence, due to her size as a premature infant. Tragedy struck before she was even born, and her father was killed in an accident. During her life, she lived through World War II, worked on a farm, and was an avid golfer who just stopped playing three years ago. Today, she spends her time gardening and playing cards — and is greatly admired by her family.

Jessica Nzolantimal, Evans’ great-granddaughter, told Evans she was pregnant before anyone else in the family knew. “She is gold — and she is basically the goal,” Nzolantimal said. “If you were to age, you’d want to age gracefully like her. I’ve always admired that she’s been such a strong woman and able to live so independently.”

READ: Journey of hope: Orphan becomes father to thousands of orphans like him

Baby Ezekiel was born this year, and Nzolantimal, along with her husband Jonathan and baby Ezekiel, traveled from Perth to Albany for a family meeting in Evans’ Yakamia house, where five generations all gathered together. “I feel very privileged,” she said. “I’m a very, very lucky lady to have the family I’ve got.”

A similarly heart-warming story, which also emphasized the importance of family and how children are a blessing, took place in Illinois several years ago when one couple welcomed 100 grandchildren — and one great-great-grandchild. “We’re all really close,” Austin Zanger, father of one of the grandchildren, said in a previous interview. “We get together a lot. There’s always a lot of interaction. We spend a lot of time with each other. I know there are a lot of families half of our size who only get together maybe once or twice a year.”