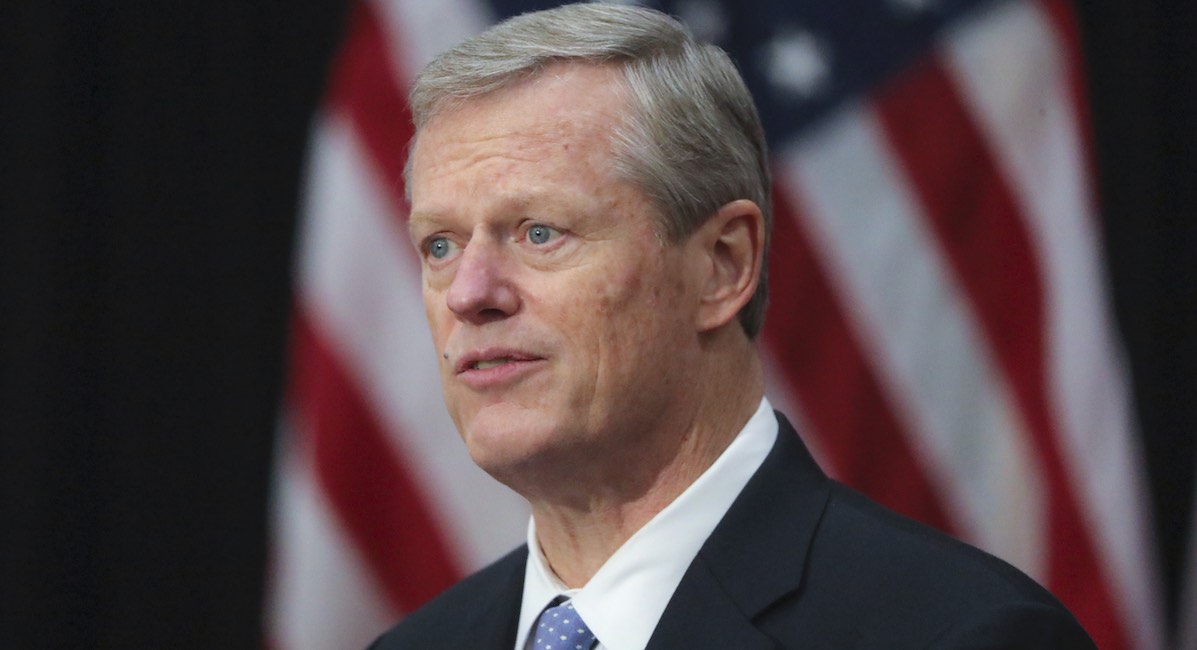 As you know, both chambers of the Massachusetts state legislature recently passed a reconciled budget, which contains the ROE Act. The ROE Act, which would make abortion policy in Massachusetts even more permissive, has been considered in the past. Previously, you have expressed misgivings about the ROE Act — stating that you support the status quo on abortion policy. Recently, you indicated that you were unhappy that a significant policy initiative was included in the budget bill. However, I would strongly encourage you to use your line item veto to strike down the ROE Act for an even more important reason. It is terrible public policy.

First, the ROE Act would effectively legalize abortion throughout all nine months of pregnancy. It states that a physician can perform an abortion after 24 weeks gestation, according to his “best medical judgment.” However, the ROE Acts states that medical judgment can include a very wide range of factors including physical health, emotional health and the person’s age. As such, this legislation places no significant obstacles to women seeking to abort viable. preborn children in Massachusetts. Furthermore, there is strong opposition to late term abortions in Massachusetts. A spring 2019 poll conducted by The Tarrance Group found that 62 percent of Massachusetts voters oppose “allowing more late term abortions.”

Over the years, this pro-life parental involvement law has done a great deal of good. A 1986 American Journal of Public Health study specifically analyzed the Massachusetts law. It found strong statistical evidence that it reduced the minor abortion rate in Massachusetts. The study also noted a slight increase in the minor birth rate shortly after the parental involvement law took effect — likely because some minor girls who would have otherwise obtained abortions carried their pregnancies to term. When I testified against the ROE Act in June of 2019, I used findings from this study to show that since 1981, the Massachusetts parental involvement law has protected tens of thousands of minor girls and their unborn children.

Lastly, Governor Baker, I would also like to appeal to your self-interest. In 2017, Republican Governor Bruce Rauner of Illinois faced a decision similar to the one you are facing right now. Like you, Governor Rauner was a pro-choice Republican governing a blue state. Even though Governor Rauner supported legal abortion, he received support from many Republicans, conservatives, and pro-lifers partly because on the issue of abortion he indicated he would oppose laws that would expand abortion in Illinois. However, in 2017, the Illinois state legislature passed HB 40, which would require the state Medicaid program to cover elective abortions.

Despite the strident objections of many state legislators in his own party, Governor Rauner proceeded to sign this bill, requiring Illinois taxpayers to fund thousands of elective abortions every year. Because he signed HB 40, Governor Rauner faced a very strong primary challenge from pro-life State Representative Jeanne Ives. Even though Rauner survived this primary challenge, he proceeded to lose in the general election to Democrat J.B. Pritzker by a 54-39 margin. It was the most lopsided loss in an Illinois Gubernatorial race since 1994.   Tepid support from conservatives and Republicans in Illinois doubtless played a very large role in Rauner’s decisive defeat.

Governor Baker, as you know, you are eligible to run for re-election in 2022. Even if you decide not to seek reelection, you may decide to run for some other statewide office in the future. While Massachusetts is certainly a liberal state politically, you have greatly benefitted from the support of conservatives and pro-lifers in your previous statewide campaigns. As such, please heed the concerns of Massachusetts pro-lifers and use your line item veto to strike down the ROE Act.

Michael J. New is a Research Associate at The Catholic University of America. Follow him on Twitter @Michael_J_New

Editor’s Note: This article was published at Townhall.com and is reprinted here with permission.