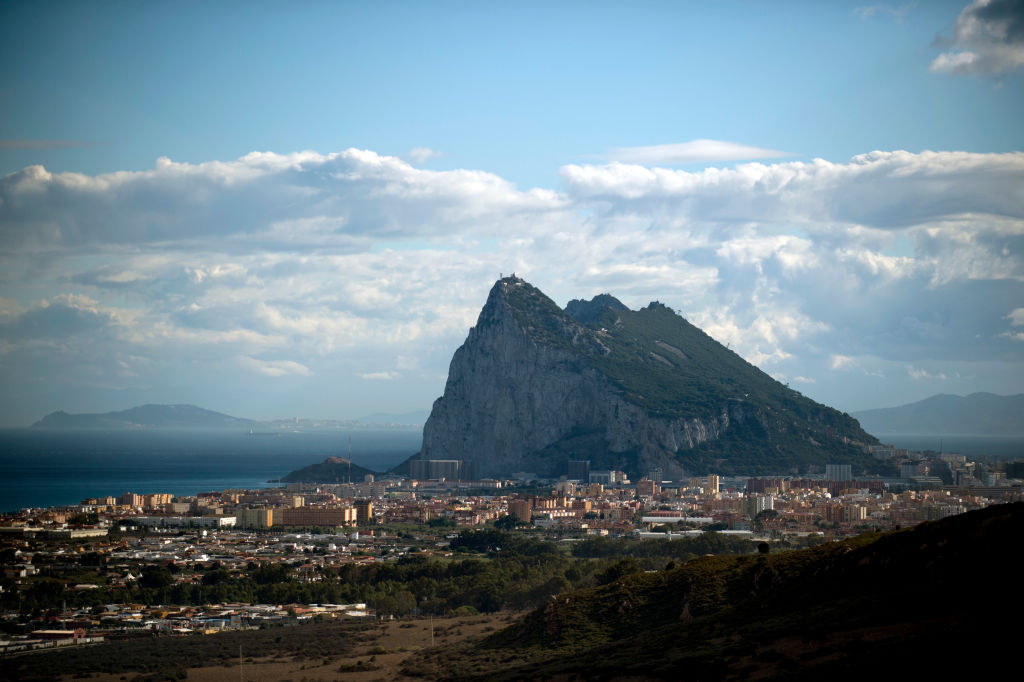 The small island territory of Gibraltar voted Thursday to loosen its restrictions on abortion. According to the New York Times, the British territory will now allow abortion within the first 12 weeks of pregnancy if the mother’s physical or mental health is at risk, or later if it is determined that the baby suffers from a severe abnormality. The referendum, which was postponed due to the pandemic, passed with 7,656 votes in favor and 4,520 against.

Until now, Gibraltar had some of the strictest abortion laws in Europe, allowing abortion only if the mother’s life was at risk (though the deliberate killing of a preborn child is actually never medically necessary). Anyone found violating the law faced life in prison, though there has been no instance of this penalty happening in recent history.

The debate surrounding the vote was significant, with the Gibraltar Chronicle calling it a “campaign that at times was tense and exposed rare but deep divisions in this close-knit community.” Pro-life groups, including the Gibraltar Pro-Life Movement, lobbied against the referendum, running a “Save Babies, Vote No” campaign and holding a March for Life on June 15.

Bishop Carmel Zammit also urged the country’s Catholics, which make up about 80% of the population, to vote no. In a pastoral letter, Zammit wrote:

The people of Gibraltar are being presented with a choice: To choose between life or death; to choose whether the most vulnerable in our society will continue to enjoy the present status of the right to life, or will be subject to a significant broadening of the grounds for their legal termination. To vote ‘no’ is to emphatically defend the right to life as enshrined currently in Gibraltar’s Constitution.

“Sadly, this wasn’t our day,” they wrote. “But we will remain committed to the vision that we share for Gibraltar, a Gibraltar that will once again protect unborn babies in our law and welcome them in life and support their mothers. For now, take a break and remember that all the work you did to educate people about the injustice of abortion WAS worthwhile. It will have an impact, even if we don’t see that impact in today’s result. Our day will come again. Gibraltar’s heart will keep beating.”