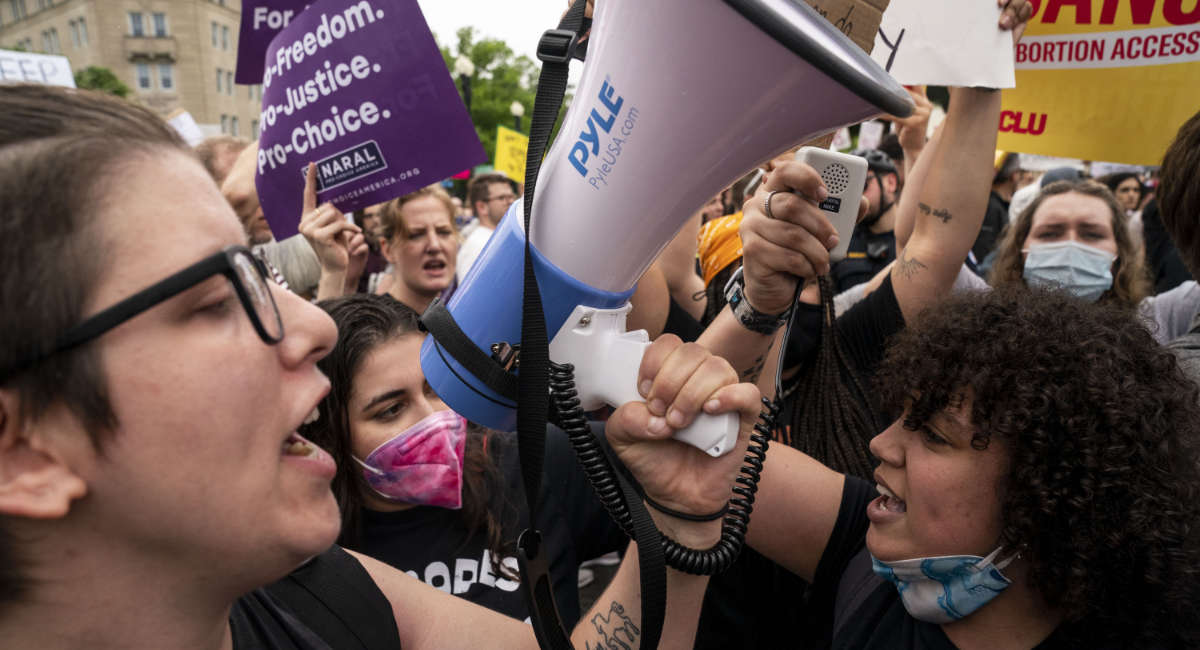 (National Review) Gallup recently released the results of its annual survey of Americans’ attitudes toward abortion. The results may come as a disappointment to some pro-lifers. The poll shows that 55 percent of Americans identify as “pro-choice,” a five-point increase from the Gallup poll in May 2021. Furthermore, nearly every question included in this Gallup poll indicated that there was a five- to six-point gain in support for legal abortion since that 2021 survey.

Even so, pro-lifers should not be too concerned. First, a closer look at the results indicates that this shift in “pro-choice” sentiment might not matter much politically, because nearly all of the gains in support for legal abortion took place among self-identified Democrats. In May 2021, 70 percent of Democrats identified as “pro-choice.” This most recent Gallup poll indicates that this figure has increased to 88 percent. Gains in pro-choice sentiment among a constituency that already identifies with a party that strongly supports legal abortion likely won’t have much of an effect on the 2022 elections or on our politics further down the road.

Additionally, the most important lesson from this poll is that current events often drive fluctuations in public attitudes toward abortion. There was an increase in pro-life sentiment according to Gallup polls during the mid to late 1990s, when the debate over the partial-birth abortion ban was most salient. Meanwhile, there was a growth in pro-life sentiment in 2013, likely driven by the Kermit Gosnell trial. Conversely, many surveys found that there was an increase in support for legal abortion in the late 1980s and early 1990s, when many thought the Supreme Court would overturn Roe v. Wade in either Webster v. Reproductive Health Services or in Planned Parenthood v. Casey.

As such, it is important to note that this latest Gallup poll was conducted mostly following the leak of Justice Alito’s draft opinion in Dobbs v. Jackson Women’s Health Organization. Most of the subsequent media coverage of the draft opinion was not sympathetic to the pro-life position, and many Americans still wrongly believe that a reversal of Roe would ban abortion across the country. With that in mind, it is not surprising that this Gallup poll finds increased sentiment in favor of legal abortion.

Overall, most public surveys show that public attitudes on abortion fluctuate in response to current events. Considering the events that took place in May, it is unsurprising some polls would show a gain in support for legal abortion — and even so, the poll still shows that a majority opposes abortions performed after the first trimester. Pro-lifers need not be discouraged. Many of our policy goals enjoy strong public support. As we eagerly await the Supreme Court’s decision in Dobbs, we should continue our efforts in building a culture of life.