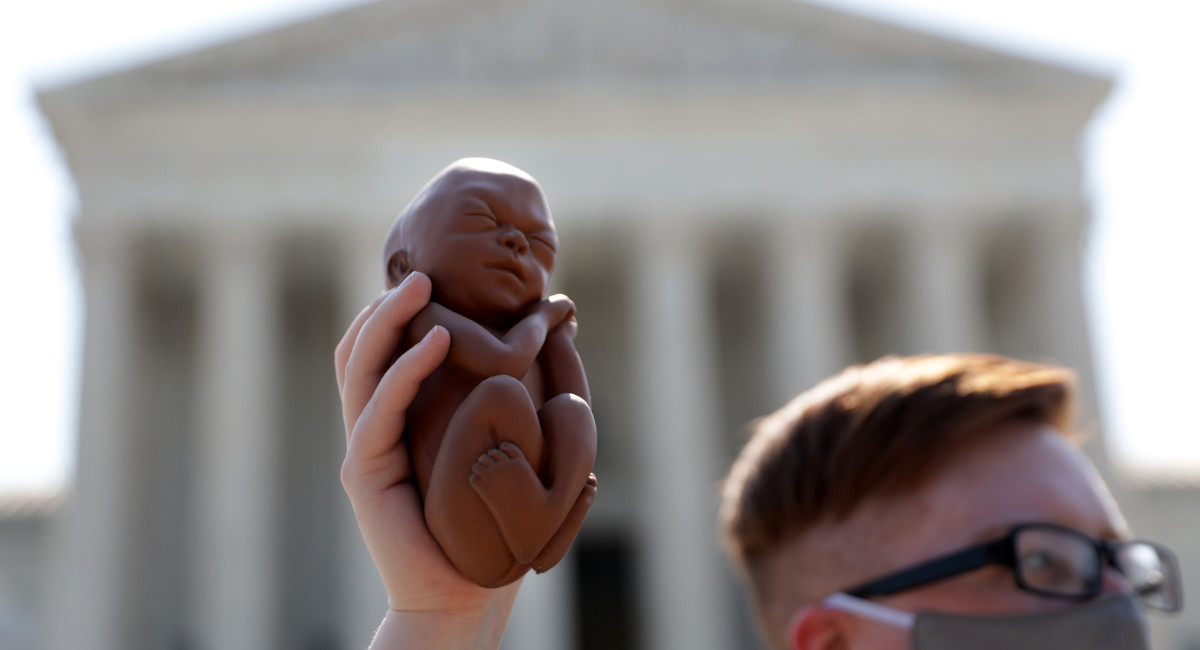 Live Action’s new “What is Abortion?” video series is an effective tool in the effort to change hearts and minds on the issue of abortion. Market research demonstrates the powerful impact of these videos, which use animation to portray what actually happens during the four most common abortion methods, including first-trimester suction abortion (also known as vaccuum aspiration or dilation and curettage/D&C), second-trimester dilation and evacuation (D&E), induction abortion, and the abortion pill method. Each video is narrated by a female former abortionist.

Market researchers showed these videos to over 3,000 women and men, many of whom identified as pro-choice. A significant number of viewers reported a shift in their opinions toward the pro-life position after viewing.

The percentage increase on this question was analogous among pro-choice women specifically. And whereas 0% of self-identified pro-choice women selected “Abortion should never be legal” when asked their position on abortion prior to viewing, 19% chose that option after viewing.

The majority of viewers rated the videos “good” or “excellent,” and described them as “educational.”

Survey respondents’ statements reveal additional details about personal reactions. One 29-year-old male viewer stated: “I didn’t know much about the subject to be honest. It was a little bit graphic, but for the most part I think it opened my eyes up to how abortions actually work.”

A 22-year-old female expressed this: “I always think people should have more information, especially women regarding their bodies, about what happens with pregnancy, what comes with abortion.”

And a 33-year-old female stated, simply: “It’s important to know, as disturbing as it is.”