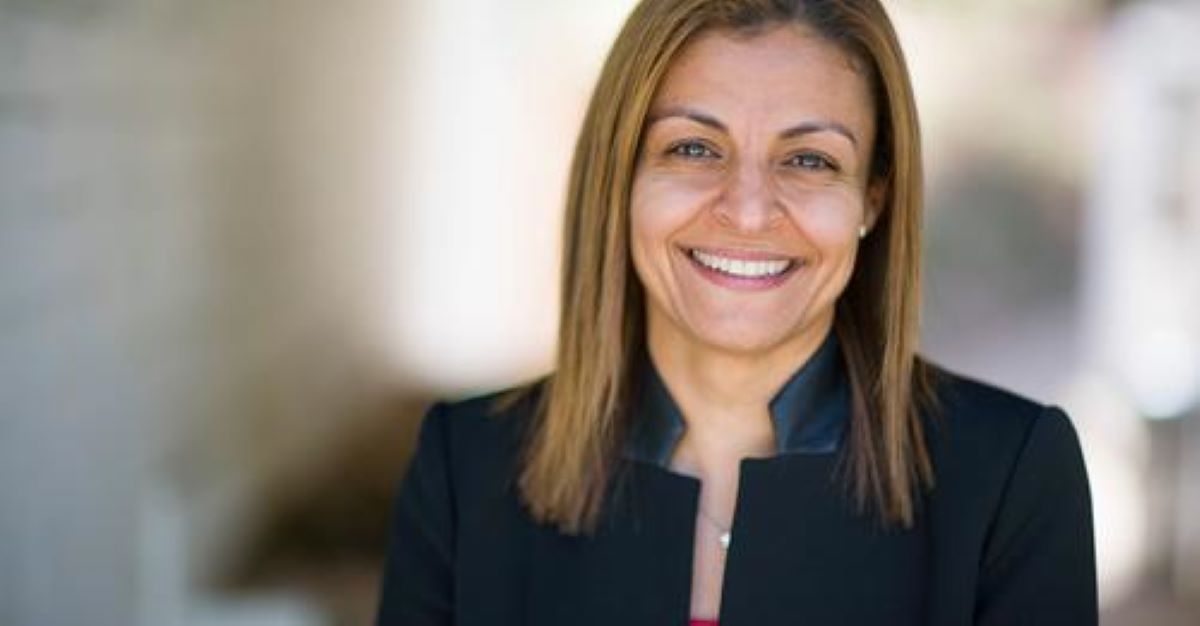 Wikipedia has hired a former Planned Parenthood executive to lead the Wikimedia Foundation, the non-profit organization which runs Wikipedia and its other media projects.

Maryana Iskander was the chief operating officer for Planned Parenthood for six years, but will now oversee the online encyclopedia. Iskander was originally born in Egypt before moving with her family to Texas. In 1999, she became a Rhodes Scholar and founded the Rhodes Association of Women.

After leaving Planned Parenthood, Iskander worked as the chief operating officer at Harambee Youth Employment Accelerator in South Africa, eventually becoming the chief executive officer. Her position is reportedly meant to increase diversity at Wikipedia. “The majority of Wikipedia’s language editions have only a handful of editors, while fewer than 20% of editors identify as women and its readers are overwhelming [sic] male,” Bloomberg reported. “And a report from Wikimedia into its Croatian arm concluded it was ‘dominated by ideologically driven users.'”

Iskander will begin her position in January. “I think that trying to increase the diversity of who creates knowledge, who edits knowledge, that’s been the long priority of the movement and of the foundation [and it] resonates massively with my own personal values,” she told the Washington Post, adding that she wants to focus on “ensuring in countries across the world that there is free and open access to knowledge.”

Wikipedia is one of the most visited websites in the world, attracting billions of visits each month. With a former Planned Parenthood executive at the helm, will it be able to avoid bias on the subject of abortion?