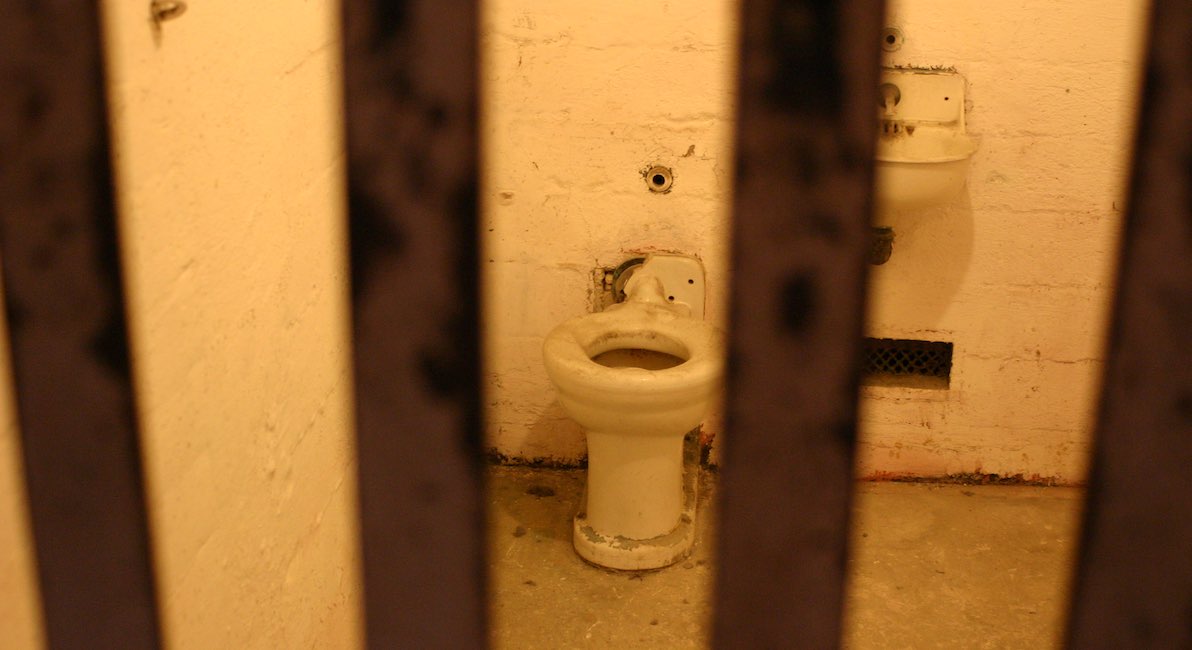 A former inmate in South Carolina was awarded more than $1 million following the death of one of her twin babies who died after being born prematurely in a prison toilet. ABC News reports that a court order states Sinetra Johnson will receive $750,000 from the South Carolina Department of Corrections and $200,000 each from Medustrial and MedFirst, the two companies that provide health services to the prison system.

Johnson was pregnant with twins while serving a sentence for violating parole in 2012. On October 11, 2012, at 26 weeks pregnant, Johnson went into preterm labor. The New York Daily News states that Johnson complained of “severe abdominal pain,” but she was not fully examined by medical staff in the prison. Instead, “medical staff checked her vital signs, diagnosed the problem as ‘stretching’ ligaments and repeatedly ignored her ongoing cries for help, her court filings state.”

That night, Johnson delivered her daughter in a common area toilet. According to ABC, “Guards still didn’t come to help, and fellow inmates took Johnson in a wheelchair to the medical station, where she delivered her second child, a healthy son.” The New York Daily News notes, “Prison staff allegedly waited for EMS to arrive before checking on the first baby, removing it from the toilet and placing it in a biohazard bag to give to EMS, her filings state.” Tragically, an autopsy revealed that Johnson’s daughter could have survived if she had received immediate assistance.

“She’s very glad to have this behind her and is looking forward to the rest of her life,” Johnson’s attorney J. Christopher Mills told reporters.

The horrific treatment that Johnson and her vulnerable children allegedly received while in prison demonstrates the need for specialized care for mothers in custody. Johnson’s story may have had a very different outcome if she had access to a “pregnancy wing” like the one implemented at one women’s prison in Illinois. As part of the special unit, pregnant mothers and mothers of newborns receive “around the clock education, training and treatment.” The women can use real beds with pillows, electrical and manual breast pumps, and other specialty items not allowed in prison.

One inmate in the program said the pregnancy wing will “help a lot of women in the long run…. It’s nice that they’re trying to make it a better environment for our babies.”

Hopefully, other prisons will follow this example, preventing the senseless mistreatment Johnson and her children allegedly suffered.