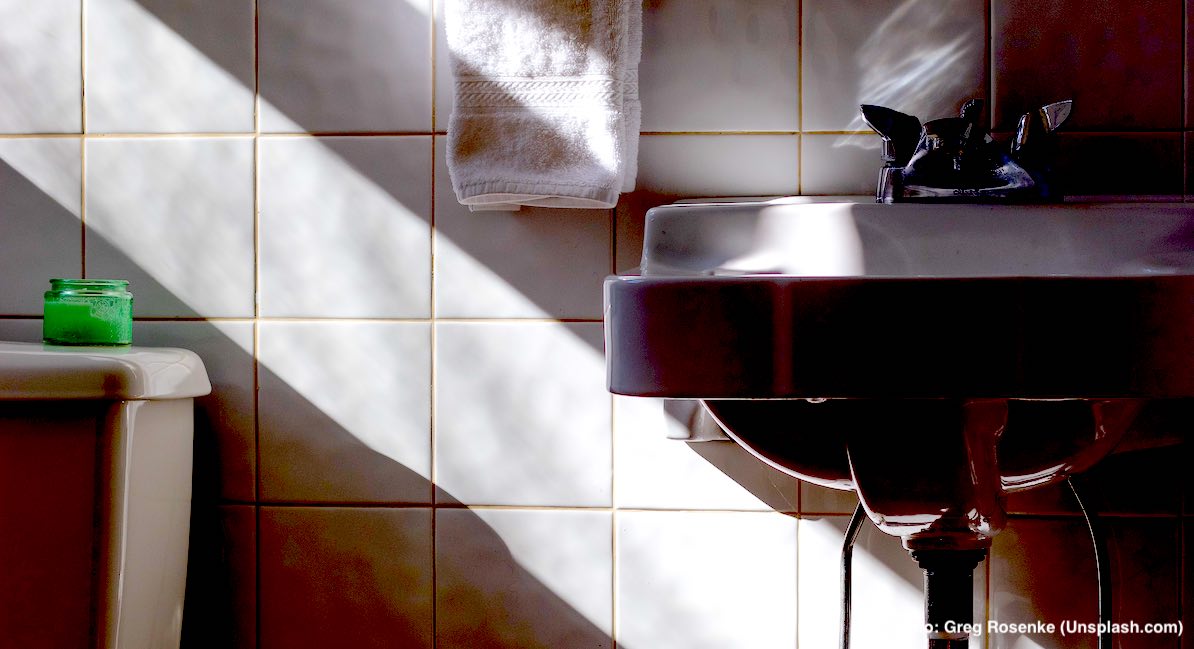 Former abortionist and Planned Parenthood of Jacksonville medical director Kathi Aultman wrote an article in the Daily Signal in June 2019 with Representative Russ Fulcher. In the article, she recalled a case where a 20-week-old baby was born alive after a botched abortion. Aultman committed abortions for years before she became pro-life. Since then, she has testified before Congress about its brutality.

While I was actively practicing as an OB-GYN, a woman came to me suffering from prolonged bleeding from a late-term abortion.

What she told me was shocking. She described being given medication and then being left in a cold room overnight with no blanket or call button. The next day, she was given more medication, and eventually told to sit on the toilet and push. She delivered a living 20-week-old baby boy into the toilet, where he drowned.

The experience traumatized her, and she described having emotional problems following the abortion. I knew from experience that this was not an isolated case.

Aultman says this incident happened in Florida in 2015. Just six states reported cases of abortion survivors to the CDC between 2003 and 2014, and the CDC documented 143 babies born alive after abortion during those years. Since the CDC does not actively investigate abortion complications, but instead relies directly on abortion facilities to report them, the number of babies born alive is likely much higher. Obviously, it is not in an abortionist’s best interest to report such events.

Some senators and representatives are currently trying to pass a law to strengthen protections for babies born alive after abortions. Currently, the Born Alive Infants Protection Act, passed in 2002, states that any child that survives the procedure is a person with full citizenship and is required to receive equal protection under federal law. But the Act lacks any powers of enforcement, nor does it specifically require medical care for abortion survivors, so it has not protected the children it was enacted to save. So far, Democrats have been blocking every attempt to strengthen the Act.