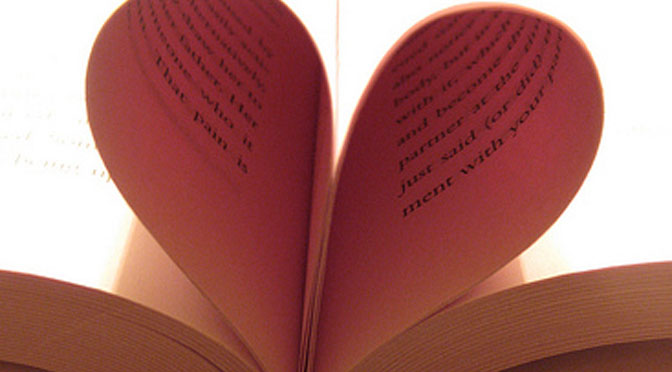 Abby Johnson and other former abortion workers have shared what they think are the best strategies for pro-life sidewalk counselors at abortion clinics.

“We [pro-lifers] want to be standing out there with arms open,” explained Johnson. She and the other former workers know how it feels to walk by pro-lifers as they prepare to start their day of work at an abortion facility. They also see how the pro-life counselors affect the women who are entering the facility for abortions or pregnancy tests. Because of these experiences, they shared their best tips for pro-lifers via a recent conference call.

Don’t scream. “The people who are not screaming have the best impact. It’s easy to ignore the screamers because you think they are crazy,” said Johnson. “It’s easy to walk right past that so the message doesn’t penetrate. It doesn’t work. The only thing that works is a loving approach.”

Offer them something. Hold a sign that says “Ask me about a free ultrasound” or “Ask me about a free pregnancy test.” Those are the things that are going to catch the eye of abortion-minded women according to Johnson and her fellow former abortion workers. Maybe these women are just walking into a clinic to ask questions. We know that many abortion clinics are going to lie to these women, so showing these women how you can help them get these services for free is a good way to get their attention, especially knowing that Planned Parenthood likely won’t even show women their own ultrasound images.

Don’t display graphic images. The graphic images of aborted babies don’t work outside abortion facilities, according to Johnson. What they do instead is turn the abortion center into a safe haven for women to escape the images by running into the facility.

Get to know them. As pro-life counselors, you see the workers going in and out of the clinic on a regular basis. They compared it to going to the store and running into a friend. They advise pro-lifers to go slow and develop a relationship so you can gradually get to know them. Then over time you can let them know that there are better options available to them.

Don’t scream. Let the abortion workers know that you don’t think of them as “monsters.” Johnson says to tell them that you love them and that you can help them leave the abortion industry. These are powerful statements. The former abortion workers admit that it’s difficult to ignore someone who is telling you they love you. Johnson mentioned that Lauren from Sidewalk Counselors for Life says that instead of yelling, she seizes any opportunity to get close to the workers and act like she’s telling them a secret. That’s when she tells them about And Then There Were None and abortionworker.com.

Improving how you interact with abortion-minded or vulnerable women and the people who work at abortion centers can make a big difference in how many innocent lives you help save. The very people who have been saved from abortion centers say that using loving and effective strategies is vital to success.