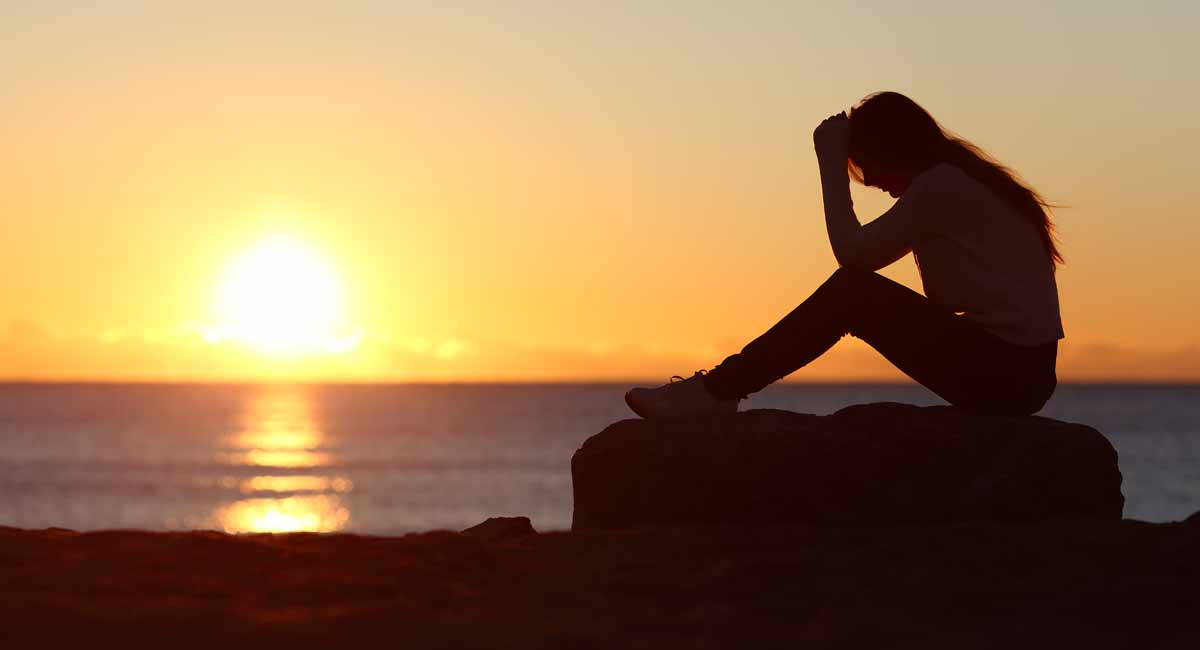 When Christine Segers’ college aspirations soured after a year, she moved in with her boyfriend, whom she hoped to eventually marry. And when she discovered she was pregnant, her boyfriend was adamant that she have an abortion.

Segers told Live Action News, “My boyfriend had been married previously and wasn’t allowed to see his children. There was some bad blood between him and his ex-wife. While he promised we’d marry, he did not want to start a relationship with a child. I was naïve and wanted to save the relationship and at the same time, prevent my family name from being tarnished, so I agreed to terminate the pregnancy.”

No family members knew about her decision except for her mother, who offered to accompany Segers and her boyfriend to the clinic. 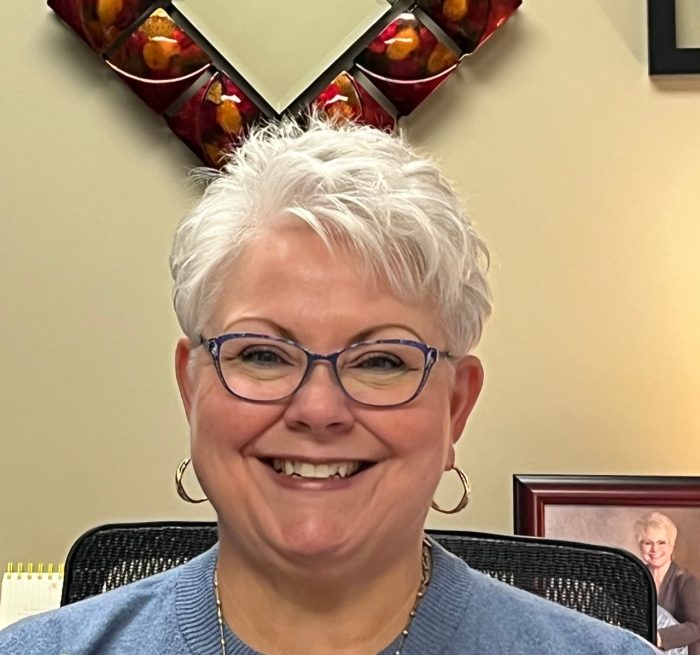 “My mother was the type who didn’t want to create waves. Her philosophy was, ‘I’m okay, you’re okay.’ I didn’t even receive counseling at the clinic. Nobody stepped forward to challenge my decision to abort my baby or to discuss another option.”

Segers recalls waiting quite a while before being called into a cold room where she was met by stoic medical staff who showed no empathy while preparing her for the procedure.

She said, “They wheeled in the equipment that literally sucked a life out of me, then I was transferred to a recovery area where about 30 women, many of whom lay in a fetal position, were moaning or crying. It reminded me of a war zone with rows of wounded women who lay on cots, trying to grapple with their losses.”

Alone, Segers struggled with deep regret, wondering how she would manage to overcome the scars that marked such a devastating event. When Segers’s brother, a Christian, learned of her abortion, he was crushed, telling her he wished she had confided in him.

“All that mattered at the time was my boyfriend,” Segers said. “I was just ignorant of the long-term ramifications on my life in the years to come. I moved beyond the trauma by using the same coping mechanism of detaching from my emotions that I did as a child whose family was frequently uprooted.”

A journey of faith results in a life transformed

Segers and her boyfriend finally married. But despite her desire for a large family, the seven-year marriage was childless and ultimately ended in divorce.

Segers said, “Now, I was a woman who not only had an abortion but one who was also divorced. Because my parents were divorced, I never wanted that for myself. I was so fearful someone would find out about my sins and not want anything to do with me.”

In time, Segers’ roommate, a pastor’s son, taught her about the loving and merciful God she previously had not known. He connected Segers with his mother, who was instrumental in guiding Segers toward dependence on a merciful God, a turning point for a woman hungry for spiritual renewal.

READ: REPORT: Abortions for most common ‘exceptions’ remain a tiny fraction of total

“I attended a church service with this wonderful woman and my heart was immediately changed,” Segers said. “I was eager to pursue a relationship with Christ although it would take a journey that spanned 13 years to find the peace and purpose that only God can offer.”

God used the time to lead Segers to a life of service and evangelism. She began mentoring other women and became involved in the children’s ministry at church. She also developed strong, loving bonds with her nieces and nephews.

Segers said, “While I eventually married again, I never birthed my own children, yet God opened a door of great blessings by giving me spiritual children to love. I’ve always had a lingering sadness about choosing abortion yet was convinced I was doing the right thing. God creates and sustains life and I had violated that sacrament. Repenting before God set me free and allowed me to finally let go of what I had done.”

Serving God by standing for life

For Segers, standing for life is not a political issue. Instead, it’s about honoring Biblical principles. She advises other women to be diligent in investigating options other than abortion.

“We don’t make simple solutions like buying a computer or a new dishwasher without conducting proper research so it’s even more important to be informed when making life-altering decisions,” Segers said. “It’s not popular to make God-centered choices today, but I believe women know in their hearts that abortion is never the right choice.”

Segers shares a special connection with a niece who was born the same year she had the abortion. In many ways, it’s a painful reminder that her child would have been around the same age.

“I look at the amazing woman my niece is and wonder what my child would be like today. What milestones would she have accomplished? While that ache in my heart will always be there, I know the Lord and have a lasting peace only He can offer. Abortion destroys lives but God transforms and renews lives.”