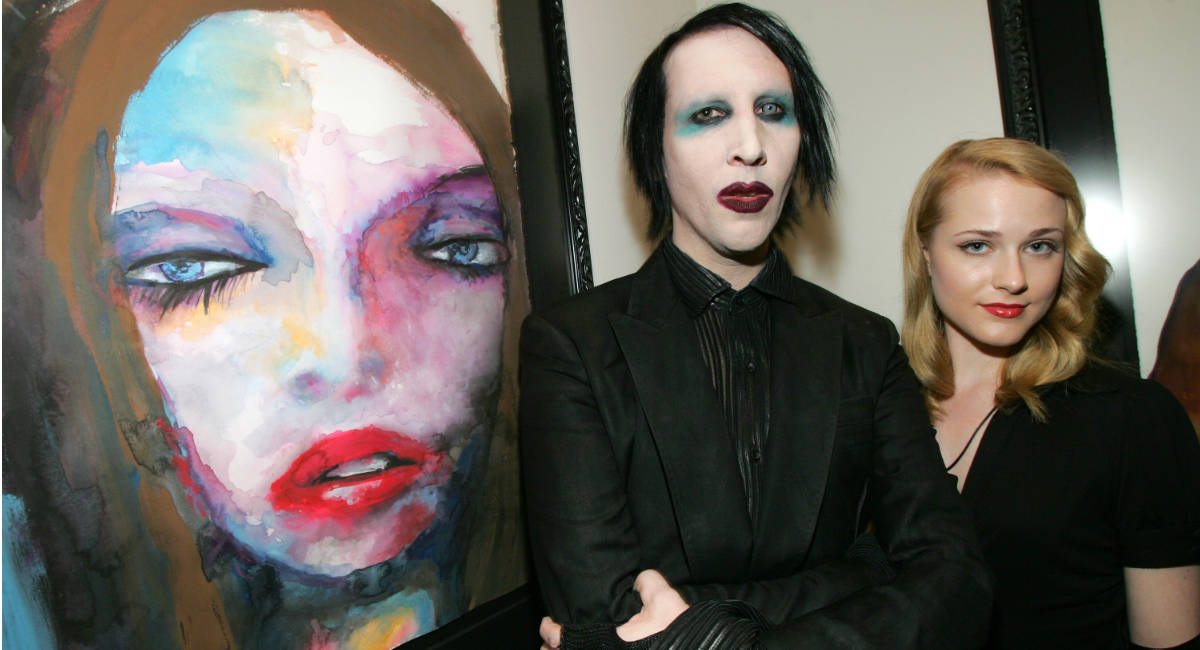 In a two-part HBO documentary, actress Evan Rachel Wood opened up about the abuse she endured during her previous relationship with musician Marilyn Manson (whose real name is Brian Hugh Warner) — including an abortion that she said left her devastated.

Wood started dating Manson in 2007 when she was 19 and he was 38. Variety reported that Wood said saying ‘no’ to sex with Manson was a dangerous idea. “[I]t was very much sex on demand, and it was going to cause more problems if I said no,” she explained. “You don’t have time to use birth control when somebody’s just penetrating you while you’re asleep or if they’ve given you a pill that made you black out.” She said Manson refused to ever use a condom.

Having sex with someone out of fear, or being forced into sex after being drugged is rape, even if that person is in a relationship with the other party. What Wood is alleging is that she was repeatedly raped by Manson. When she became pregnant, she sought an abortion. It was 2011, and she was filming the HBO miniseries “Mildred Pierce.”

“He flew out for the abortion. I was just so scared and sad,” she said in the HBO documentary. “I obviously believe in a woman’s right to choose, but that doesn’t mean it wasn’t devastating… The second it was over [he] was like, ‘Make me dinner.’ And I remember being like, ‘I’m supposed to be resting — my body has gone through this trauma, there’s aftermath here.’ And he didn’t care.”

Abortion is physically and emotionally traumatic for women and has allowed abusive men to use women for sex without having to take responsibility for their actions. While abortion advocates claim abortion is empowering for women, it is frequently abusive men who benefit. And sadly, Planned Parenthood has been leading the way in protecting sexual abusers, covering up their crimes, and failing to report the abuse of minors.

Manson told Rolling Stone in 1997 that he was “fascinated with abortion.” As a child, he found a coffee can across the street from his house with flies around it. Inside were the alleged remains of a baby that he believes was aborted. He thinks his fascination with abortion may date back to that coffee can. During that interview, he shared that a girlfriend of his had undergone an abortion at four months, which means Wood isn’t the only woman who has aborted one of his children.

She’s also not the only one to suffer horrific abuse at his hands. At least four other women have detailed abuse by Manson, including sexual assault, psychological abuse, coercion, violence, and intimidation. Manson, meanwhile, has filed a defamation lawsuit against Wood regarding the allegations of sexual abuse.