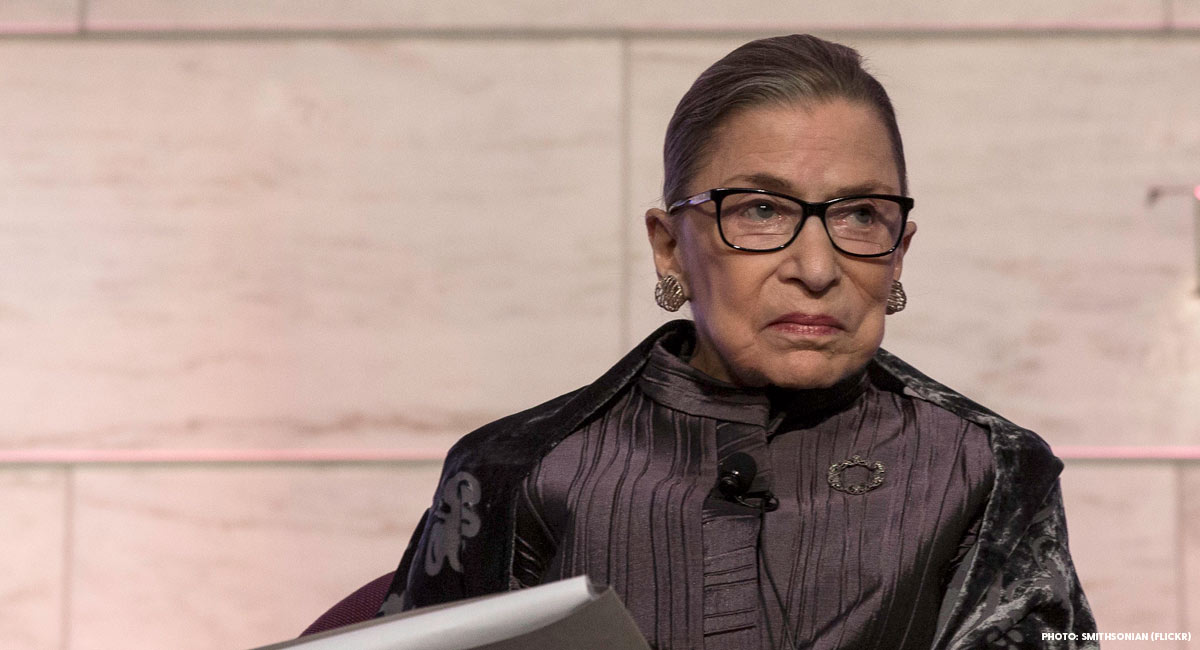 The U.S. House has passed a bill changing the deadline for states to ratify the Equal Rights Amendment (ERA). H.J. Res. 79 erased the former deadline, which has long since come and gone without enough states supporting the ERA. Despite its proponents’ talking points that the ERA would simply equalize women, many research and education organizations contend that women’s equality already exists in the U.S. Constitution and that the ERA is actually focused on enshrining abortion rights.

Expose ERA has written a letter signed by national women’s leaders that discusses how the ERA movement is backed by pro-abortion propaganda disguising itself as a women’s equality effort:

A vote in favor of ratifying the ERA is a vote to advance the interests of the abortion industry, and it is a vote against women’s interests, weakening their hard-won rights.

This is not the Equal Rights Amendment, but rather the Everything Related to Abortion act, as this measure will in fact do what Roe v. Wade and Doe v. Bolton do not — create an actual place in our Constitution on which to hang the interest of the abortion industry.

… Ironically, the arguments used for ERA in the 70s are moot today as laws requiring equal pay, forbidding discrimination by sex or barring entry into schools, the workplace or public life have long since been enacted. We are no longer in need of the women’s movement of the 1970s; times have changed….

The pro-life forces opposing the ERA have found an unlikely ally in Supreme Court Justice Ruth Bader Ginsburg. Speaking at Georgetown University this week, the elderly Justice’s comments lined up with a recent statement by the U.S. Department of Justice, which affirmed: “Because three-fourths of the state legislatures did not ratify before the deadline that Congress imposed, the Equal Rights Amendment has failed of adoption and is no longer pending before the States.”

While Democrats in the U.S. House (along with five Republicans) tried to erase the ratification deadline and allows additional states to adopt the ERA, Ginsburg disagreed that the effort could be that simple. “There’s too much controversy about latecomers. Plus, a number of states have withdrawn their ratification,” she said. “So, if you count a latecomer on the plus side, how can you disregard states that said, ‘We’ve changed our minds?'”

On this issue, Ginsburg has sided with basic constitutional principles that pro-life forces are attempting to uphold in their effort to expose the ERA. It would seem that, with Justice Ginsburg’s likely vote against an extended ERA attempt, the deceptive constitutional amendment is doomed.