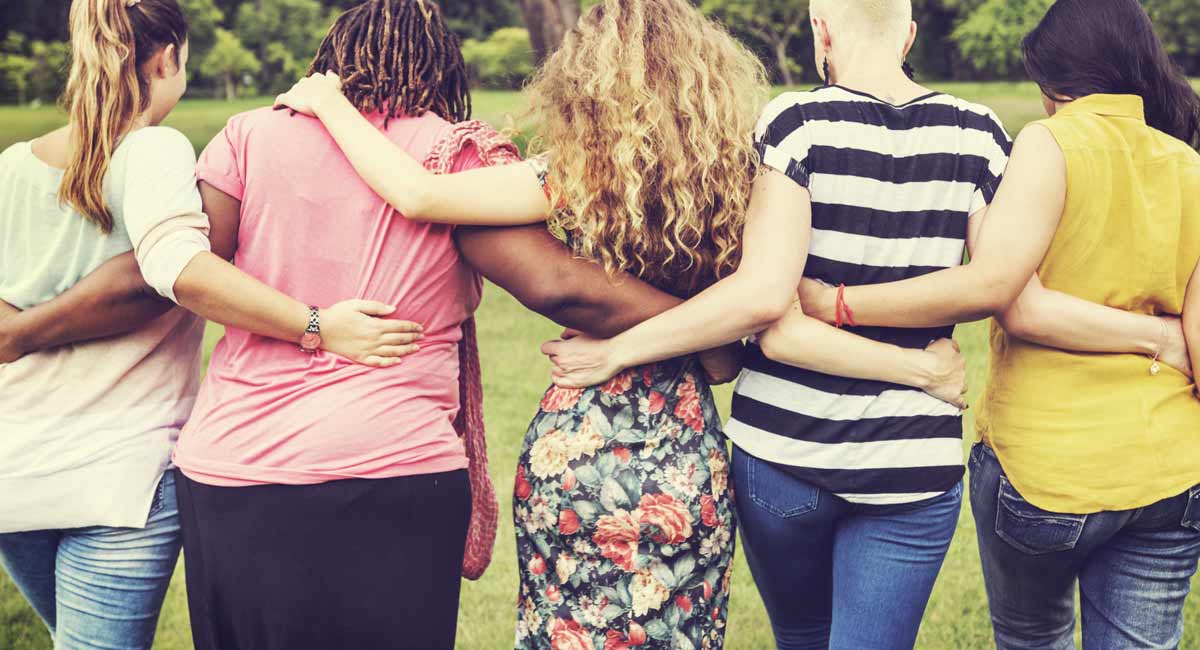 A number of women’s groups in the nation are pushing for the Equal Rights Amendment (ERA) — which says “Equality of rights under the law shall not be denied or abridged by the United States or by any State on account of sex” — to be resurrected after 37 years, and added to the U.S. Constitution. Passed by the U.S. Senate 47 years ago in 1972, it ultimately failed in 1982 when only 35 out of a required 38 states chose to pass it at the end of an extended ten-year deadline. Equal rights are already part of our Constitution, as the 14th Amendment, enacted shortly after the Civil War, says that states may not “deny to any person within its jurisdiction the equal protection of the laws.” So when many people hear of an “equal rights amendment,” they fail to see the serious problems that could come from enacting the ERA. Here are five things everyone needs to know about the Equal Rights Amendment:

1. The Fourteenth Amendment already protects against discrimination on the basis of sex.

The proponents of the Equal Rights Amendment attempt to argue that women, specifically, do not receive adequate constitutional protection under the current Constitution. However, this is flatly incorrect. Sex is an impermissible basis for government discrimination, and the 14th Amendment guarantees that every person, regardless of sex, must receive equal protection under the law. Similarly, the 5th Amendment is the basis for extending this equal rights treatment to actions by the federal government. There is no doubt that if a woman brings a case and can demonstrate that a state or the federal government has discriminated against her on the basis of her sex, she will be deemed to have been treated unconstitutionally.

There is no need for the Equal Rights Amendment because men and women both receive equal rights and equal protection under the law in the current Constitution.

2. The deadline for ratification has passed.

While it is difficult for some to accept defeat, the fact is that the Equal Rights Amendment was defeated. Dillon v. Gloss, a 1921 U.S. Supreme Court case, recognized Congress’ power to apply deadlines to the state ratification of possible amendments. In 1939, Coleman v. Miller held that whether or not an amendment has been ratified in a timely manner is entirely within Congress’ discretion, and it is not something the courts can decide. Thus, those arguing that the ERA can be resurrected in spite of Congress’ seven-year deadline and the three-year extension, find their arguments extinguished in Supreme Court precedent. The ERA is dead in the water, no matter how many other states decide to ratify it now.

Since 1982, two other states have ratified the ERA, so its modern proponents assert only one more state is needed. The only possible way this could work under current court precedent is if Congress — both the House and the Senate, separately — agreed to extend the deadline once again. Such a vote would surely be taken to Court, and the outcome is unclear, but at least we know the Court has given general discretion powers in these matters to Congress.

3. Five states have voted to rescind or withdraw their ratification.

4. The ERA could actually erase necessary rights for women under the law.

The Illinois Family Institute says even liberal Supreme Court justice Ruth Bader Ginsburg once admitted that, with the ratification of the ERA, “at least 800 federal laws would likely be struck down – laws aimed at protecting women.” The Institute makes an excellent point on the far-reaching implications of the ERA:

The Equal Rights Amendment is a poorly worded amendment to the U.S. Constitution that would restrict all laws and practices that make any distinctions based on gender or “on account of sex.” Under the ERA men and women could not be treated differently, even if the different treatment is due to physical differences.

5. One little-known reason for the push behind the ERA is abortion.

Despite the logistical and legal difficulties, virtually no one disagrees with the notion that a person ought not to be treated differently under the law on the basis of their gender. However, this is already in the Constitution. Decades of precedent from the U.S. Supreme Court has enshrined the equality of women, under the law, into the Constitution. If the ERA were to be placed into the Constitution, the risk is that equality on the basis of sex would become a “super-right” that would supersede other rights. This could give legal credence to the position that women must be given unrestricted abortion because it is a “right” owed them on the basis of their sex.

Of course, there are a number of valid — and longer-standing — constitutional principles that could combat such a position. Namely, that the right to life has been explicitly spelled out in the Constitution for far longer and that no right on the basis of sex can strip away another person’s explicit right to life.

READ: These 3 things could happen if Roe v. Wade is overturned

The biggest arguments against the ERA, legal technicalities aside, is that it may damage women’s legal protections and that it is simply unnecessary for women’s equality.