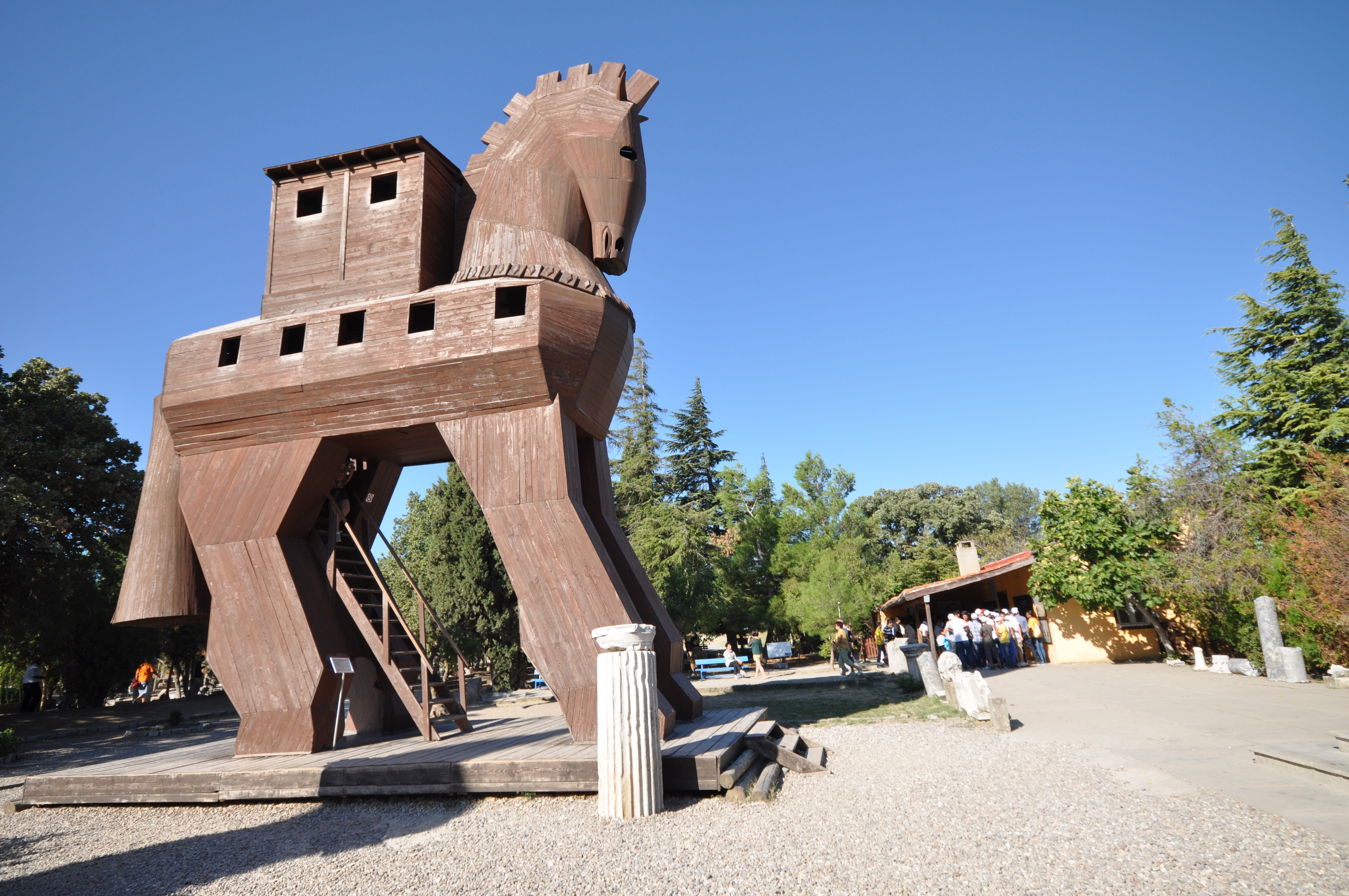 On one level, the controversy over Lands’ End’s promotion of Gloria Steinem is straightforward—she’s a quintessential pro-abortion icon, so radical that she casts abortion as a sacrament. But on another, the story may be susceptible to the perception that their association was limited to a seemingly benign cause, the Equal Rights Amendment. So let’s review the ERA’s true impact for abortion.

Steinem’s website simply defines the ERA as saying: “Equality of rights under the law shall not be denied or abridged by the United States of by any state on account of sex.” Who could be against that? Nobody, but the full story is more complex and insidious than that.

Phyllis Schlafly is the longtime conservative activist who is most well known for mobilizing opposition to the ERA. Her organization, Eagle Forum, argues that it “would put abortion rights into the U.S. Constitution, and make abortion funding a new constitutional right.” The National Right to Life Committee concurs. No, the amendment’s text doesn’t specifically mention abortion—but neither does anything else in the Constitution, and that didn’t stop the Supreme Court from inferring it was a right anyway in Roe v. Wade and beyond.

The issue is that actual rights—speech, religion, bearing arms, due process, etc.—are already ensured to both sexes equally, thanks to the 14th Amendment guaranteeing to all citizens the “privileges or immunities” of citizenship and “any person within its jurisdiction the equal protection of the laws.” When a matter of sex discrimination arose that wasn’t covered by the 14th Amendment—women’s suffrage, because voting wasn’t wasn’t necessarily a right in the same sense at first—it was resolved via the 19th Amendment.

That would be the proper way to resolve any remaining injustice: identify a specific right women are being denied, and extend it to them with a specific amendment. But the ERA doesn’t do that. Where all previously-ambiguous concepts in the existing Constitution can be clarified by turning to common law, the Federalist Papers, enumerated powers, the Bill of Rights, etc., the ERA simply posits an “equality of rights” that is left far more open to interpretation. And that’s all the opening activist judges need to expand Roe’s logic for generations to come.

That’s why pro-lifers have not opposed the ERA entirely, but called for amending it with language clarifying that it would truly be abortion-neutral. And such efforts have been met with fierce opposition—highly suspicious for such a supposedly reasonable reform. Eagle Forum cites some examples:

Rep. James Sensenbrenner’s (R-WI) amendment would have made ERA abortion-neutral […] At the end of the day, the diehard ERAers went crying to Speaker O’Neill, imploring him to devise a way to prevent these nine amendments from being offered on the House floor. So, Speaker O’Neill brought ERA to a vote of the House on November 15,1983 under a procedure called “suspension of the rules.” This meant that no amendments of any kind could be offered. In a dramatic roll call, ERA lost by a six-vote margin […]

In Wisconsin, the state legislators tried to assist this project by adding to the text of the proposed state ERA some additional language that would prevent it from being used to mandate abortion funding or gay rights. To the amazement of those legislators, the leading ERA advocates (including the National Organization for Women, the League of Women Voters, and the American Civil Liberties Union) publicly opposed ERA in this form, and so the Wisconsin ERA died […]

A similar scenario took place in Minnesota. After a state ERA was proposed in the spring of 1983, a committee added a section to make it abortion-neutral. The next day the ERA sponsor withdrew ERA. The ERA advocates obviously do not want ERA unless it includes their hidden agenda.

And while ERA proponents insist it isn’t really about abortion and that it can be interpreted as abortion-neutral, the fact is that pro-abortion activists see it as an opportunity. NRLC recalls that when the New Mexico Supreme Court ruled that the ERA mandated taxpayer funding of abortion:

The lawsuit that urged the court to adopt the doctrine that the ERA mandated state-funded abortion was filed by the state affiliates of the National Abortion and Reproductive Rights Action League (NARAL) and Planned Parenthood. Briefs supporting the successful argument were filed by major national groups such as the ACLU, the Center for Reproductive Law & Policy, and the NOW Legal Defense and Education Fund, and by the state’s Women’s Bar Association, Public Health Association, and League of Women Voters. So much for the theory that the ERA-abortion connection is a mere invention of ERA opponents.

Just as existing pro-abortion precedent hides the slaughter of children behind inarguable principles like privacy, the Equal Rights Amendment in its Steinem-favored form would be another Trojan horse for abortion-on-demand. That is what ultimately makes Lands’ End’s designation of Gloria Steinem and her ERA Coalition as “legendary” so insidious.