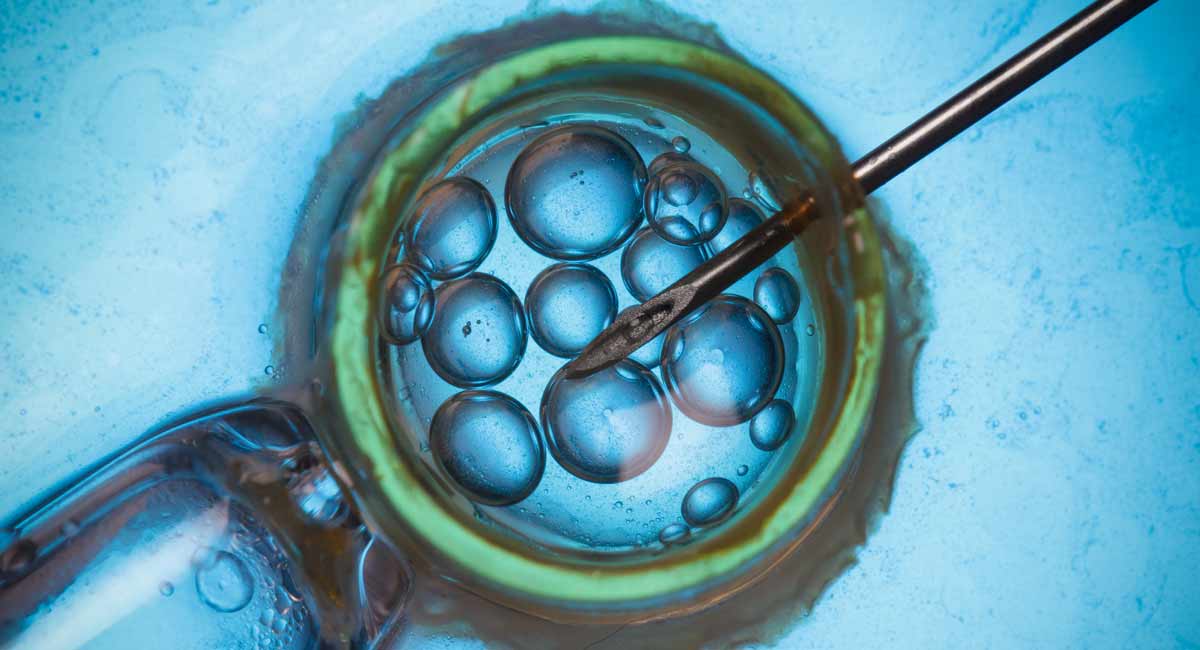 The National Embryo Donation Center (NEDC) of Knoxville, Tennessee, recently gathered families from around the country to celebrate the 800th birth of a child conceived by a donated embryo through the clinic. WATE 6 reports that the group has been collecting leftover embryos for 16 years.

NEDC president Dr. Jeffrey Keenan told the news station, “It’s been exciting, it’s been awesome. It’s in some respects put Knoxville on the map, as far as a fertility destination because many of these families, to be honest are out of options and don’t have really any other good option for conceiving except to come here and receive donated embryos.”

Many people view in-vitro fertilization (IVF) as a positive scientific development that has allowed many couples struggling with infertility to conceive children. But this rosy view ignores the serious ethical problems with IVF, which include treating children as manufactured goods.

READ: Woman conceived via IVF: The means don’t justify the end, even if the end was me

Reporting on NEDC’s celebration, the reporter said, “Many people attending the event are alive because of the donated embryos.” Meanwhile, the remaining embryos, also created outside the womb and kept frozen, are also alive. They are in suspended animation, frozen indefinitely and treated as products to be discarded, made into jewelry, or traded for a more desirable offering. The NEDC estimates there are at least 700,000, and possibly more than 1 million, “surplus” embryos currently frozen in the United States.

The NEDC states, “Many biological parents store their frozen embryos for future use. But when those parents have completed their families, they must decide what to do with their remaining embryos. Donating them to another infertile couple is an increasingly popular option. It benefits both the genetic family and the recipient family.”

These types of donations are sometimes called “snowflake adoptions,” referring to the unique and unrepeatable attributes of each individual child frozen at the embryonic stage. Embryo adoption can be a way to recognize the human dignity of children through IVF, but there are still myriad ethical concerns with the process.

The NEDC’s celebration of 800 births demonstrates the massive scale of the unintended consequences of IVF: the hundreds of thousands of children kept frozen indefinitely. Couples struggling with the heartbreak of infertility deserve to know the full consequences of undergoing IVF before they make a decision, and they deserve to know that there are ethical alternatives.