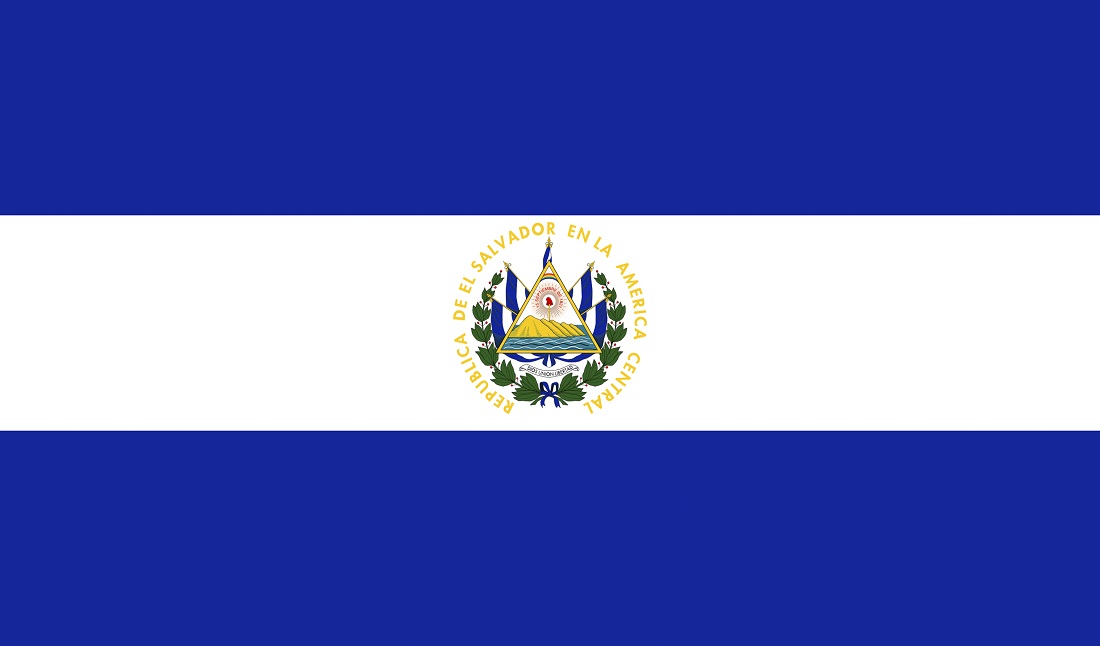 El Salvador’s congress voted Wednesday to uphold the country’s total ban on abortion, with a count of 73 to 11. The decision came after several groups had challenged the law with a petition in September, asking for an exception to allow abortion in cases of rape, life-threatening deformities, or threat of health to the mother (when in reality, the deliberate killing of a preborn child is never medically necessary).

According to the Associated Press, legislators say that the country’s current abortion ban, passed in 1998, makes any exceptions for abortion impossible. There have been three different occasions that Congress has been asked to implement the exceptions which were in place before 1998, but each time the legislative body has refused. “We have legislated in favor of protecting life from its conception,” Rebeca Santos, congresswoman for the ruling New Ideas party, said after the vote.

The country’s president, Nayib Bukele, announced last month that he was unwilling to consider changing the law. “I have decided, so that there is no doubt, not to propose any type of reform to any article that has to do with the right to life (from the moment of conception)… or with euthanasia,” he wrote on Twitter.

Abortion has long been a contentious issue in the country, especially because the mainstream media paints a picture of women who are being jailed for miscarriage — despite overwhelming evidence that indicates that these women did, in fact, murder their newborn infants. The Associated Press reports that there are currently 40 women serving prison sentences for abortion-related crimes.

The country’s abortion ban comes despite a heavy push from abortion advocates and groups to increase abortion access across Latin America. Pro-abortion groups held a march in early October, with hundreds turning out in favor of legalizing some forms of abortion. Yet, pro-life sentiment remains strong across Latin America, and as the Congressional vote proves, pro-life sentiment in El Salvador still prevails, as its leaders recognize the dignity and worth of every human life, no matter how that life is conceived.