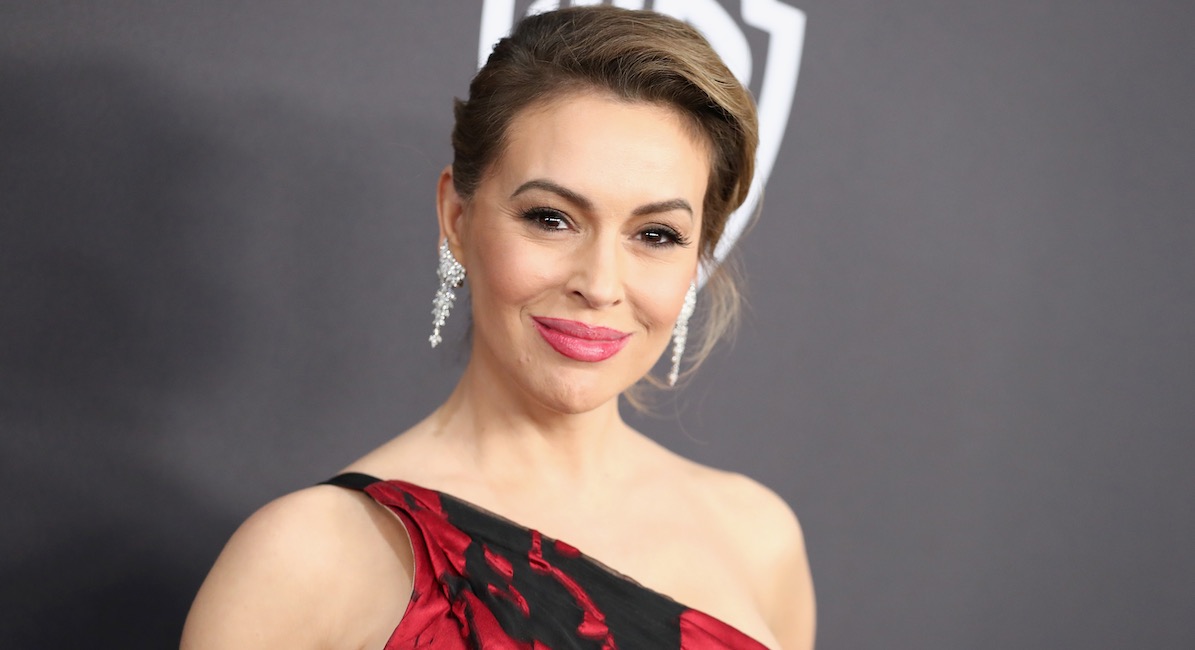 A war against life is being waged in El Salvador where abortion is illegal. The Center for Reproductive Rights and Planned Parenthood are both helping to fund the effort to legalize abortion in the pro-life nation, but to do so, they are building a case built on lies and on the bodies of murdered newborns. Women in jail for killing their own newborn babies — referred to as Las17+ — are being portrayed by the abortion-friendly media as if they suffered miscarriages or stillbirths.

Unfortunately, celebrities from the United States are further spreading that lie and misleading Americans into believing women are being jailed for miscarriage, when in fact, they have murdered their newborns through stabbing and strangulation.

Well-known as the host of the cooking show Top Chef, Padma Lakshmi is also an author, actress, and model. She tweeted in 2018 that her followers needed to help free a woman named Imelda Cortez from prison in El Salvador. Lakshmi incorrectly stated that Cortez was in prison after suffering an obstetric emergency, but that was not the case.

The truth: Cortez is currently free, but she had been jailed for the attempted aggravated murder of her newborn daughter. According to the court, a soldier rescued Cortez’s baby from a septic tank where she had been thrown after her birth. Lime had been dropped on top of her but she was moving and crying. Cortez was convicted of trying to kill her newborn.

Today, on #HumanRightsDay, I stand with Imeda Cortez: She was raped by her stepfather, got pregnant and after an obstetric emergency she was send to prison. Tell @FGR_SV to #FreeImelda and drop the case! #EyesOnElSalvador

Already known for her efforts to keep abortion legal here in the United States, actress Alyssa Milano is also attempting to promote legalized abortion in El Salvador. Last year, she tweeted her support for Evelyn Beatriz Hernández Cruz, who Milano claimed had been jailed for homicide after suffering a stillbirth.

The truth: Hernández Cruz was actually in prison for killing her newborn son and was freed in August 2019.

Her newborn son was estimated to have been born alive between 38 and 40 weeks gestation. He was found dead at the bottom of a septic tank about 24 hours after birth. His cause of death was determined to be aspiration pneumonia from inhaling fluid and fecal matter from the septic tank.

Want to know the impact of abortion bans? In El Salvador, a rape survivor is being tried a 2nd time for attempted homicide after having a stillbirth. Join me & call for #JusticeForEvelyn. @Nayibbukele has the power to stop criminalizing women's health. pic.twitter.com/tLOizOrH53

READ: Pro-abortion actress Alyssa Milano: I’m ‘not sorry’ for having two abortions in a year

Actress Sarah Hyland claimed that these cases and those of the rest of Las17+ are not about abortion but about being jailed for miscarriage and stillbirth. However, as the cases of Cortez and Hernández Cruz have shown, the issue at hand is actually murder — and they aren’t the only ones.

HEY! This isn’t about legalizing abortion to “murder” a baby. The women of El Salvador are at constant risk of being jailed in any instance where a healthy baby is not delivered – including stillbirths and miscarriages. Can you imagine losing your child and sent to JAIL for it??

María del Tránsito Orellana Martínez was convicted of aggravated homicide after her newborn daughter’s body was found with laces tied around her neck. Her cause of death was listed as “strangulation suffocation.” There were seven witnesses and photographic evidence was taken, but abortion advocates are still trying to claim she miscarried. 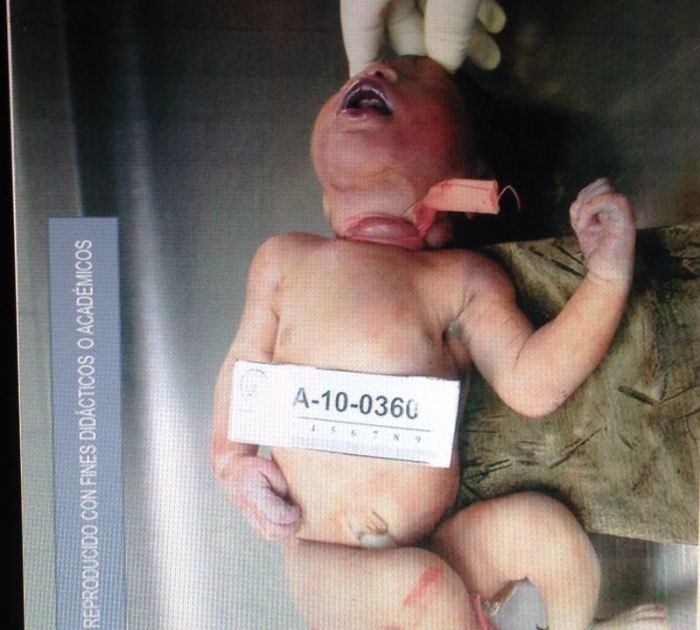 Additionally, Evelyn del Carmen Sánchez Cabrera murdered her newborn daughter who was found “wrapped in rags moaning in pain inside a septic tank.” She had been stabbed in the chest and neck and her cause of death was severe blunt trauma to the brain and the perforation of the left lung caused by a knife. This was not a miscarriage or a stillbirth. 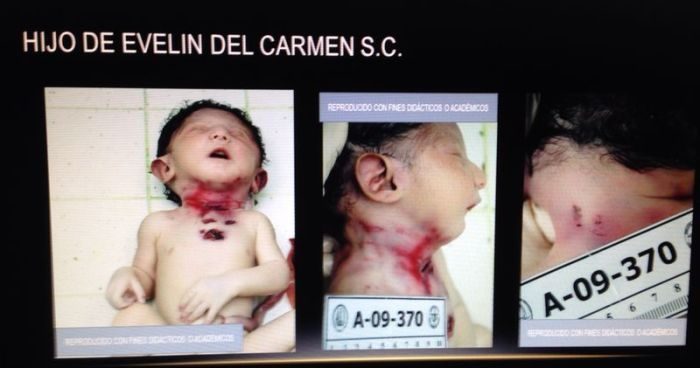 Other actresses, including Maggie Gyllenhaal and Amy Brenneman, have also tweeted support for ending the right to life in El Salvador based on these horrific cases.

Sadly, the brutal homicides of these newborns are being used to further the pro-abortion agenda — and it isn’t just abortion organizations and misguided celebrities who are making the push. Twenty-one members of Congress signed a letter in 2017 calling on El Salvador to legalize abortion. In 2019, US state lawmakers traveled to El Salvador to throw their support behind these convicted killers. They say that if abortion were legal, these women wouldn’t be in prison for miscarriage or stillbirth. But in reality, these children died from infanticide, and as has been proven in the US, legal abortion does not stop infanticide. It certainly would not have saved these babies from being stabbed or suffocated to death.