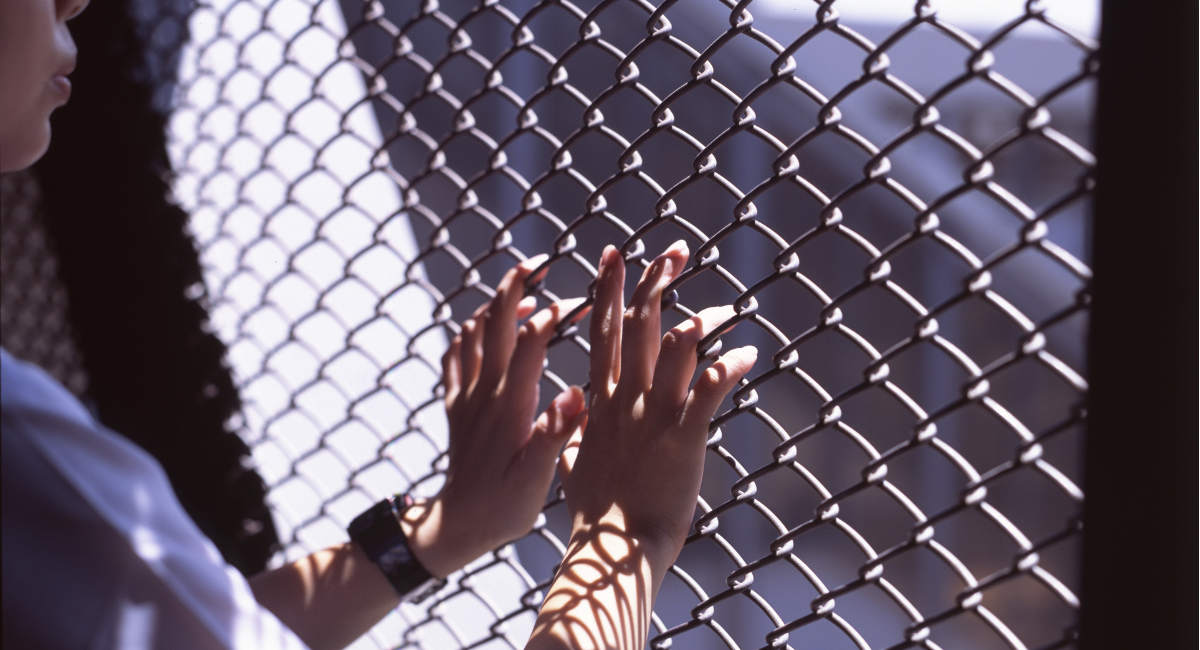 El Salvador, which has protections for preborn babies from fertilization, has been in the crosshairs of media companies over the story of Sara Rogel. Major agencies like CNN, El Pais, and France 24 report that Rogel had been imprisoned due to a “miscarriage,” while Deutsch Welle (DW) and EFE claimed she was punished for the crime of “abortion.” But according to ACI Prensa and primary sources, neither is true.

In fact, Rogel — whose dead baby was found buried in the courtyard of her home 49 hours after she was born — had actually been convicted of murdering her newborn and was released on parole on May 31 after 10 years in prison. According to the investigative report of El Salvador’s general prosecutor, Rogel was “sentenced to 30 years in prison for the Aggravated Homicide of her newborn baby whom she murdered with a blunt object,” as ACI Prensa reports. The report also “established with various evidentiary elements that the accused tried to change the version of the facts when she was treated at the National Hospital of Cojutepeque, claiming to have suffered a fall.”

As Sara Larín of pro-life Vida SV Foundation told ACI Prensa, “the big news media companies are lying.” The sentence for abortion in El Salvador is two to eight years in prison, and Rogel was sent to prison neither for miscarriage nor abortion. However, pro-abortion organizations, including Planned Parenthood, use stories like Rogel’s and other women convicted of infanticide to drum up compassion to fuel the push to legalize abortion in El Salvador.

Contrary to what news coverage of Rogel has suggested, women in El Salvador are almost never sent to prison for abortion. As the Catholic News Agency (CNA) reports, there is an average of one case prosecuted per year, with the judge almost always opting for alternative remedies. And as both CNA and ACI Prensa note, El Salvador currently has zero cases of women imprisoned due to abortion.

As Live Action News has reported, pro-abortion celebrities like Alyssa Milano have fueled public misperceptions by spreading misinformation about women convicted for killing newborns in El Salvador. Abortion activists claim that all of the 17 women  — referred to as Las17+ — are imprisoned in El Salvador due to abortion, but they were actually convicted of infanticide, as Vida SV Foundation has shown. The gruesome reality is that these newborns were found beaten, strangled, and stabbed. The photographic evidence is horrific and heartbreaking.

Unfortunately, pro-life leaders are used to this kind of media disinformation in service of the abortion agenda. As Larín explained, abortion activists “are convinced that by telling a lie a thousand times it can become the truth,” a practice she calls “manipulation of the masses.”

The attorney general in El Salvador is appealing Rogel’s release from prison on parole.