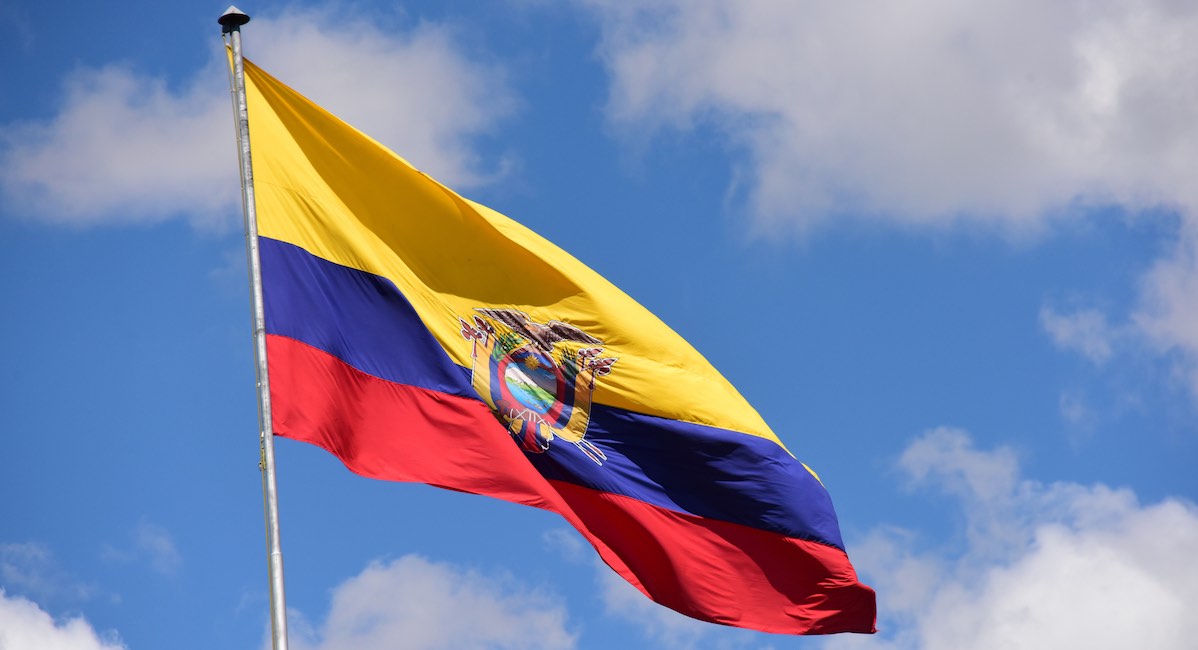 Ecuador’s National Assembly voted on Tuesday against decriminalizing abortion in cases of rape and prenatal diagnoses. The vote to decriminalize fell short by just five of the 70 needed for approval, with 59 voting against, and six abstaining.

According to the BBC, abortion is only legal in Ecuador in the cases of rape, when a mother has a mental disability, or when the mother’s life is in danger. (In reality, abortion — an intentional act of destruction meant to deliberately kill a preborn human being — is not medically necessary to save a mother’s life.) Women who do obtain abortions in the country can face up to two years in jail.

The proposed bill to decriminalize abortion in cases of rape and prenatal diagnosis has been debated since January with conservatives looking to increase penalties for rapists instead of opening up access to abortion. In February, parliamentarian Pedro Curichumbi said that to legalize abortion in instances of rape “would turn [rape] into a sport or a hobby,” Reuters reported.

“The rights that we have need to be respected,” Pamela Enriquez, who was protesting the bill told the BBC. “The love and values of our parents, of our ancestors [need to] be respected, a love for life, a love for the basic respect of life.”

Ecuador is facing a rape crisis, with a quarter of all pregnancies of girls ages 15 to 19 occurring as a result of rape. According to the BBC, 11 women report an incident of rape daily in the nation.

Tens of thousands of Ecuadorians marched in June to protest the bill to decriminalize abortion. They also marched to support marriage, conscience protections, and parental rights.

“[A]bortion cannot be the answer that a civilized society gives to the pain and anguish of women, men and their families,” Archbishop Alfredo José Espinoza Mateus of Quito said in a statement. “Talking about abortion as a solution is a painful irony… abortion cannot be a ‘solution’, it is a drama, a failure of every society.”

Abortion doesn’t remove the trauma of rape. Many women pregnant through rape say that their abortions only caused them more trauma because an innocent human being – their own child died – and the abortion itself felt like another violation of their bodies.

However, abortion advocates refuse to see the life of the child as having any value.

“[My rapist] already used and threw away my body, but I wasn’t going to give him the power to hurt the rest of my life,” one rape victim told Reuters on her decision to illegally abort her baby after being raped in Ecuador. Having the abortion would leave her unable to press charges against her rapist because she would have to reveal the illegal abortion. If she had chosen life, her baby would have been proof of the rape, allowing the rapist to be punished — preventing more rapes. Instead, her decision allowed the rapist to potentially hurt other women in the future.

Punishing innocent preborn children for rapes they didn’t commit and allowing rapists to go free is not justice and will not bring healing to any rape victim.

One study found that 73 percent of women pregnant from rape choose life for their babies. 64 percent of them raise their children and 36 percent place their babies for adoption. Two other studies found that 75 percent of rape victims choose life. The main reason women gave for choosing life after rape was that abortion would be a second act of violence in their lives… but this time they would be the perpetrators.