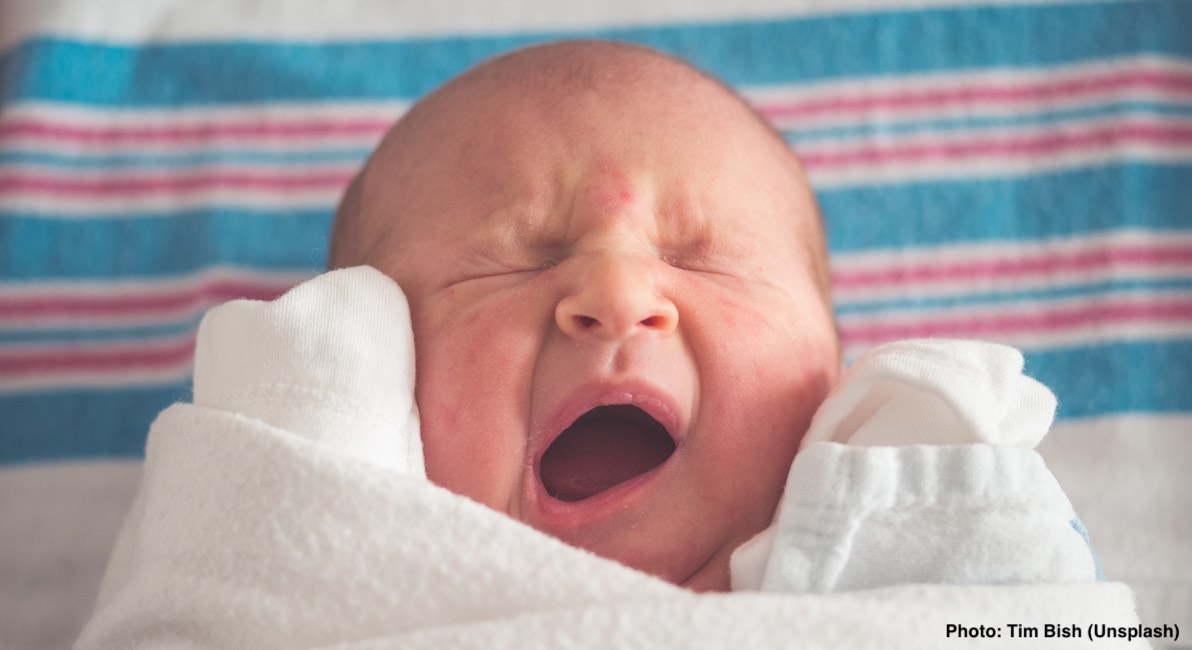 Jennifer Christie, a mother who advocates for the lives of children who, like her son Josh, were conceived in rape, explained to her Facebook followers this past weekend the kind of pressure she encountered after learning she was pregnant as a result of a violent rape she had experienced while on a business trip a month prior. On her Facebook page, Love Louder, Jennifer wrote:

I hadn’t had the ultrasound printout in my hand for more than an hour when I first heard, “It’s early… a couple pills… maybe a simple procedure… and you can take care of it.”

This from the treating physician who first administered the pregnancy test.

Quarantined on the medical unit of a cruise ship, over the next week I was deluged with a torrent of unsolicited advice. Doctors. Physicians assistants. Nurses.

Jennifer goes on to describe the intense pressure that was placed upon her in an incredibly vulnerable time — pressure to abort her baby.

“You’ll have a constant reminder. “

“This is the reason we HAVE abortion..”

“Your body has been through enough.”

“You won’t be able forget…”

“How will you ever forget??”

That seemed to be the recurring theme. I’d never be able to forget. Was forgetting really on the table? Ever? My world changed at the hands of one man, one afternoon the month prior. For better or worse, I would never be the same. Child or no child, I wouldn’t ever forget.

Jennifer goes on to say, “When I share this part of my story, testifying to the overwhelming societal pressure to abort when life happens outside of our ideal, people tend to balk. To resist such an idea. Clergy? Medical professionals? Surely NOT. And yet in speaking with literally hundreds of other mothers from rape, I have learned that my experience was not at all unique.”

What’s even more amazing is the fact that, amongst all the discussion and debate surrounding the supposed “need” for abortion for women who conceive in rape — as if it is assumed that every woman who conceives in rape will choose abortion — a large percentage of women in that situation choose to give birth to their babies — they choose life.

Three past studies showed that most women (possibly up to 75 percent) choose to give birth after rape. Perhaps that’s because they realize that the child in the womb is not their attacker, but an innocent party who — just as all human beings — came into being with no control over the circumstances of his or her conception.

“In a culture when even the majority who identify as pro life make exceptions in cases of rape, abortion in these situations becomes the expectation,” writes Jennifer. “One mother told me that her doctor pronounced her pregnant and asked her when she wanted to schedule the ‘termination’ in the same breath. Is this the best we can do for women in crisis? To suggest, to pressure, to impel that a second act of violence produces healing? That subtracting a life will somehow restore the part of herself that was taken?”

If you have become pregnant as the result of rape or incest, please contact CHOICES4LIFE via the group’s website or by phone at 281-451-8460.