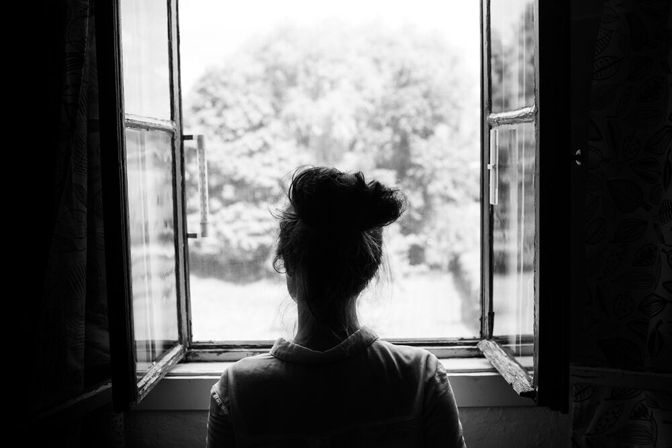 By 2020, China will have an estimated 30 million more men than women as a result of the country’s one-child population control policy established over 30 years ago. As a solution, a Chinese economist professor has proposed that men in China share wives.

Xie Zuoshi of Shejiang University announced via blog post that women should offer themselves as wives to multiple men in order to fulfill men’s needs for sex and reproduction.

In the blog post, which has been removed due to the overwhelming backlash it received, Xie wrote:

With so many guanggun [the bachelors], women are in short supply and their value increases. But that doesn’t mean the market can’t be adjusted. The guanggun problem is actually a problem of income. High-income men can find a woman because they can pay a higher price. What about low-income men? One solution is to have several take a wife together.

Females are of such little value to the people of China that they are not only targeted for death inside the womb, but the women who have survived the gendercide have become merchandise being sold to the highest bidder. And now, it’s been suggested that women should offer themselves up for sale to multiple men so those men will have easier access to sex, and so they will be able to reproduce children who will be legally obligated to care for the men in their old age.

A late-term, forced abortion in China

In response to Xie’s blog post, Reggie Littlejohn, President of Women’s Rights without Frontiers had this to say:

Xie offers a ham-handed supply and demand analysis, with women as the ‘goods.’ The women who survived this ongoing gendercide epidemic are expected to be wives to ‘several’ men. The misogyny expressed in the selective abortion of baby girls would then lead to the commodification of women as wives of several men. The impetus driving this proposal is concern for the needs of men, without any concern for the rights or feelings of women.

For those millions of men who are in searching for wives, there are millions of missing women who never got the chance to live outside of the womb. And for each of those missing women are grieving parents who were pressured or forced to abort their daughters.

China recently announced that it will replace its one-child policy with the equally oppressive two-child policy in an attempt to halt a labor shortage which will lead to economic downfall. But this two-child policy will do nothing to stop forced abortions and sterilizations, or the gendercide of females.

Females will continue to suffer the effects of China’s population control as they are either killed in the womb, forced to abort their own children, or possibly forced to take multiple husbands.