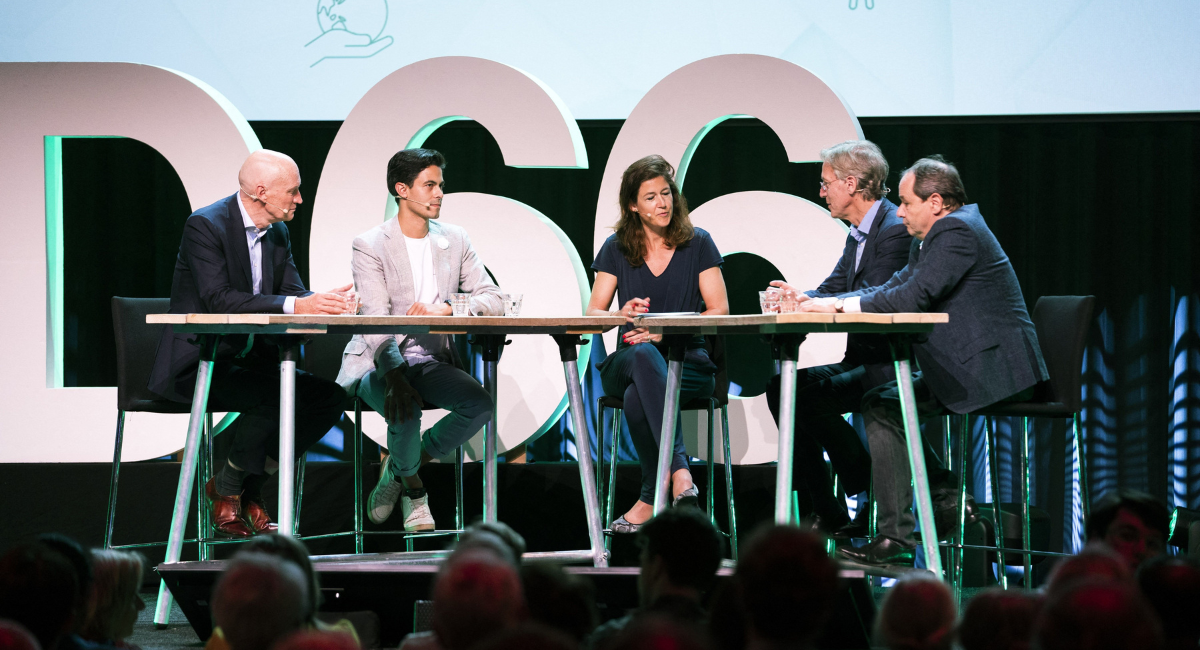 The Dutch political party known as Democrats 66 (D66) has released a document focused on making the country a “safe haven” for international abortion. Part of its demands include calling on the European Union to add language recognizing abortion as a human right to its Charter of Fundamental Rights, and insisting that the Dutch government offer free abortions to women from other countries.

In a statement sent to the government this month by MPs Sjoerd Sjoerdsma and Wieke Paulusma, the party says that it wants to make a number of changes to recognize abortion — the intentional homicide of an undelivered human being — as a “right” for women worldwide.

“Every year, 39,000 women die worldwide as a result of unsafe abortion,” Sjoerdsma claimed. “This is a city the size of Wageningen. This is impossible. The Netherlands must take the lead to fight these abuses and fight for accessible and safe abortion care in the world.”

“If men could become pregnant, abortion would have been a human right for a long time,” Sjoerdsma added, skimming over the fact that abortion kills humans. “The situation that arose in America after Roe vs. Wade was undone, shows how important it is to anchor this right.”

READ: European court rules in favor of abortion activist who ‘aborted the embryo of Jesus’ in French church

The concept of “unsafe abortion” is an oft-used scare tactic, though it has no ground logically. In reality, all abortions are unsafe, because each one ends a human life. Depending on the method, the preborn child is either starved to death, suctioned apart by a vacuum machine, brutally ripped apart limb by limb, or poisoned with an injection that causes cardiac arrest. This horrific act of violence often causes lasting trauma to the mother, who may also experience a variety of negative physical side effects. Legalizing it doesn’t make the process safer — it just makes it more common, and therefore, more deadly.

In addition to calling for “safe abortions,” D66 wants to allocate 3 million euros to pay for women who come to the country for abortions. Part of the money would be used to subsidize abortion facilities, while funds would also be sent to bolster organizations like Women on Waves and Abortion Without Borders. According to Dutch Review, over 3,000 foreigners travel to the Netherlands each year for abortions.