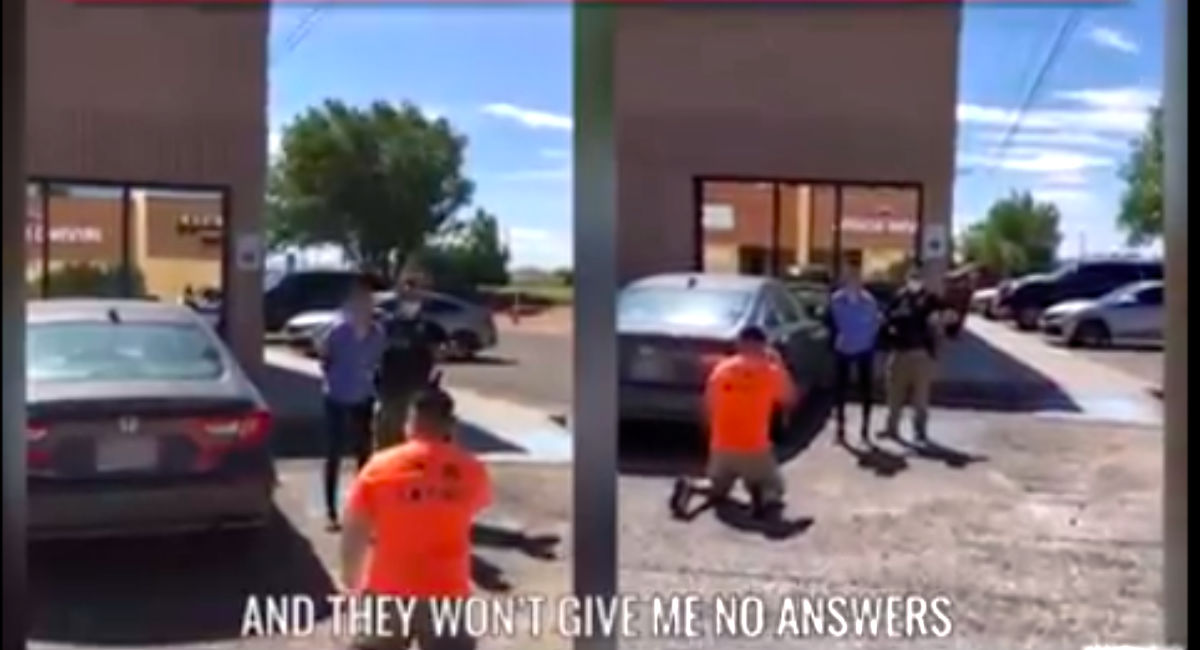 Charges against a woman who underwent a botched abortion at Women’s Reproductive Clinic of Sunland Park in New Mexico have been dropped.

In September 2020, the woman, known as “Jane Doe,” suffered two botched abortions for the same pregnancy. She had taken the abortion pill but it failed (as it often does). She then underwent a surgical abortion but was in severe pain and “unexpectedly delivered remains of her deceased baby at home,” according to the pro-life group Southwest Coalition for Life, which was on the scene at the time of Doe’s arrest. Doe and her husband called the abortion business, which is run by abortionist Franz Theard, and were instructed to return to the facility.

Before Doe was able to return, Coalition for Life staff saw Theard quickly exit the abortion business, get in his car, and flee the scene. Then police arrived and when Doe and her husband arrived with a bag containing the remains of her child, the bag was taken from them by facility staff. When employees refused to return the remains, Doe became upset, as she had planned to have her child cremated for burial. Police then arrested her and her husband for disturbing the peace.

The woman shouted, “They stole my baby!”

According to Abortion on Trial, the judge ruled in Doe’s favor and the abortion business lost its criminal pursuit against her as well as its request to have its legal fees paid.