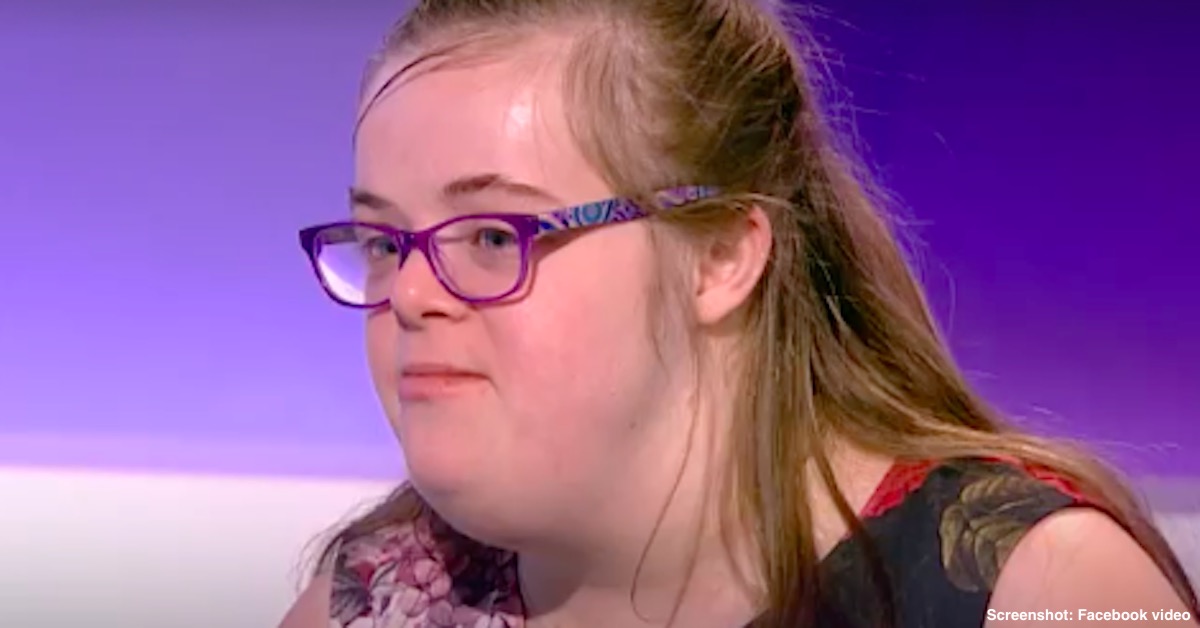 Rather than attempting to get rid of abortion altogether, the Crowters and others have chosen to focus their campaign on making all things equal, in a sense — attempting to get the UK to restrict abortions for babies with non-fatal disabilities like Down syndrome to 24 weeks, like everyone else.

But what’s ignored in a law allowing abortion up to 24 weeks is the fact that babies born before the 24-week mark can and do survive. Kayla Ibarra’s twin girls were born at 22 weeks and survived, thanks to a doctor willing to help them. Lyla Stensrud was born at 21 weeks and survived. So was Eliora.

However, it isn’t just babies born between 20 and 24 weeks that should be given a chance at life. Science has long confirmed that that life begins at the moment of fertilization, and by 21 days, a preborn child has a heartbeat. By 39 days, brain waves can be detected. Between eight and nine weeks, according to a previous Live Action News article, “[t]he fetus stage begins. A girl now has eggs in her ovaries, and a baby at this stage can suck his thumb, move his tongue, sigh, stretch, move his head, and open his mouth. According to EHD, ‘right- and left-handedness emerges.'” This is how all preborn children develop in the womb — those with non-fatal disabilities like Down syndrome, and those without.

Heidi and her mother have good reason to believe that children in the womb with disabilities are treated differently than those without disabilities. Worldwide, it seems that there is a search and destroy mission being waged on children with Down syndrome with countries like Iceland even boasting that they have ‘eradicated’ the condition… by aborting every child diagnosed with it. And, as Live Action News’ Cassy Fiano-Chesser recently noted, “Many mothers have negative diagnosis experiences” when it comes to Down syndrome. “According to one study, just 11% of women reported having a positive diagnosis experience, while a survey of doctors found that at least 13% purposely overemphasize the negative aspects of Down syndrome in an effort to pressure women into having abortions,” she wrote.

The bottom line is that all children have value and deserve to be treated with dignity. Though the UK campaigners seem to have the right idea when it comes to the wrongfulness of discriminating against children with Down syndrome, every child deserves to be given a chance at life, and not destroyed by abortion simply because they are viewed as inconvenient or defective.