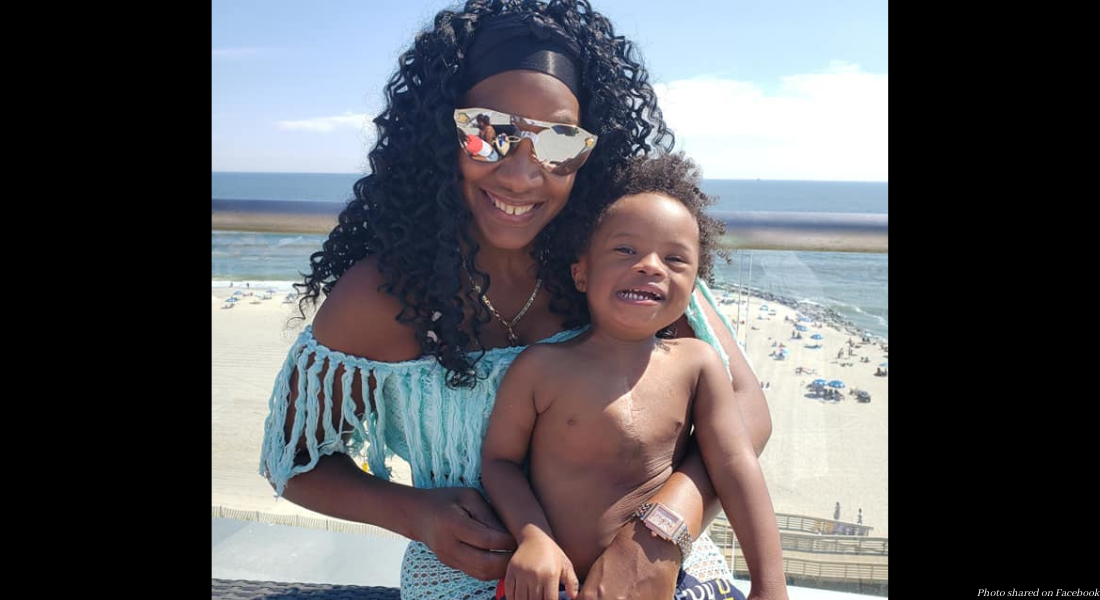 A New York mom is speaking out about the immense pressure she faced from doctors to abort her son with Down syndrome, and how glad she is that she said no.

Yami Johnson, 46, a mother of four who received a prenatal diagnosis of Down syndrome for her son, says from the beginning, doctors pressured her to have an abortion. “I found out my baby has Down syndrome four months into the pregnancy. When doctors told me they made it sound like bad news, they made it seem like such a terrible thing,” she told the Metro. “That really did scare me and made my think about the diagnosis in a negative way. They offered me termination and reminded me I had that option every week until I passed the last date. They even scheduled an appointment to discuss a termination without my consent. I felt like the life of my child was not supported and I felt pressurized to terminate.”

Johnson explained that doctors told her Noah would be “too much hard work” to raise, and an abortion would therefore be the best option for her.

“It’s really sad that I was almost convinced to abort because Noah lives a happy and healthy life” she continued. “Having Down syndrome is not the end of the world and it’s not a curse or a punishment, it’s actually a blessing. It’s what makes Noah special and we see it as something good rather than something bad. A lot of parents with a Down syndrome kid will agree with me when I say having Noah like he is, is the best thing that’s ever happened to me.”

When Johnson received the diagnosis of Down syndrome, she also learned Noah might be born with heart defects. “I was devastated when they said he had all these problems and it was hard for me to deal with at first,” she said. “The Down syndrome thing didn’t really bother me because I had a friend whose child has Down syndrome and I grew to accept what our life would be like. I knew that I would still love my child no matter what.”

READ: Mom of baby with Down syndrome: They said I could abort up until she was in the birth canal

Noah was indeed born with several health problems. After he was born in January of 2018, he was diagnosed with an incurable congenital heart defect, lung disease, sleep apnea, and kidney problems. Yet with several surgeries and a daily medication, Noah is expected to to live a normal, healthy life. Johnson has since launched a social media page to show what the reality of life with Down syndrome is like, and Noah’s infectious smile and outgoing personality have gained him many fans.

Only 11% of women report having received a positive Down syndrome diagnosis experience, with countless mothers speaking out about the cruel and thoughtless ways doctors have delivered the diagnosis. In one survey, 13% of doctors admitted they emphasize the negative aspects of Down syndrome specifically to pressure women toward abortion — and Johnson wants it to stop.

“It’s his Down syndrome that makes him special and I celebrate him like a superhero,” she said, saying she believes people like Noah should be celebrated. “The fact Noah has Down syndrome allows me to love him even more. His Instagram provides a positive image for parents who might be scared. Having a child with Down syndrome is special and I wouldn’t change how Noah is. It’s been a good thing for me, having Noah has given me a new perspective on life. He’s taught me to slow down and enjoy the little things in life. Having a baby like Noah is a blessing.”