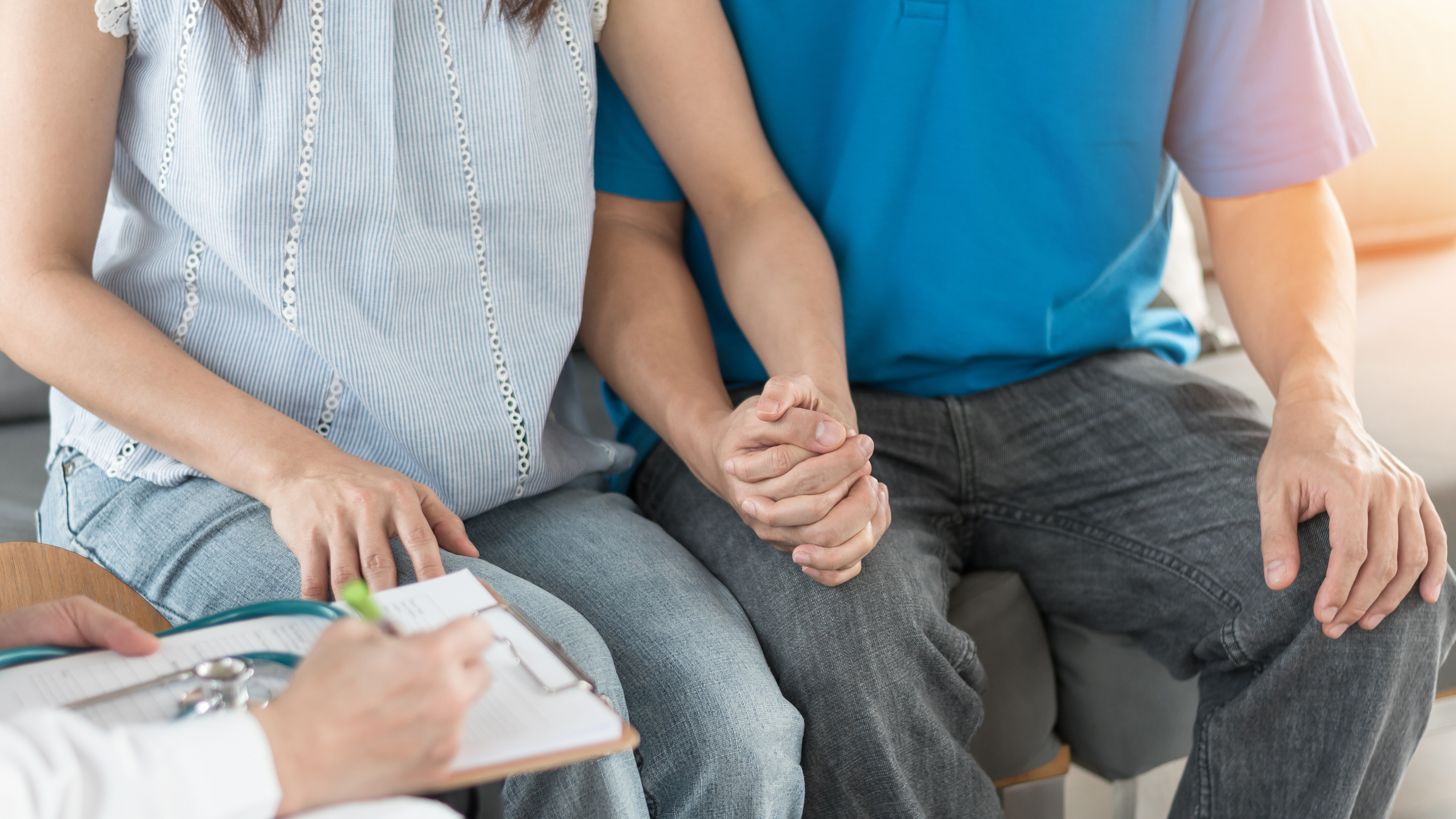 It can be one of the most emotional moments of a parents’ life: learning their child has Down syndrome. Whether the diagnosis is made prenatally or at birth, the manner in which the message is delivered can make a huge difference in the family’s outlook. Unfortunately, doctors overwhelmingly seem to give the news in negative, callous, and cruel ways.

Families of children with Down syndrome shared with Greta Harrison for The Mighty some of the insensitive comments they have heard from medical professionals. “From a pediatric consultant. “Well, he’s very good looking for one of them,'” one mom, Sharon, recounted. “My son was 5 at the time. He’s now 22, but this I recall vividly. It still stings.” Another mom, Ann, said a nurse told her, “You’ll be lucky if your husband stays with you now.” Others noted a lack of empathy from doctors, low expectations for the future, pressure to put babies up for adoption, and even recommendations for babies with Down syndrome to be institutionalized. “I was 19 years old when I had my son. The doctor came and sat on my bed with a folder that held adoption papers for me to sign,” Ana explained. “He said I was a young woman and I shouldn’t have to deal with a burden like this with my whole life ahead of me.” 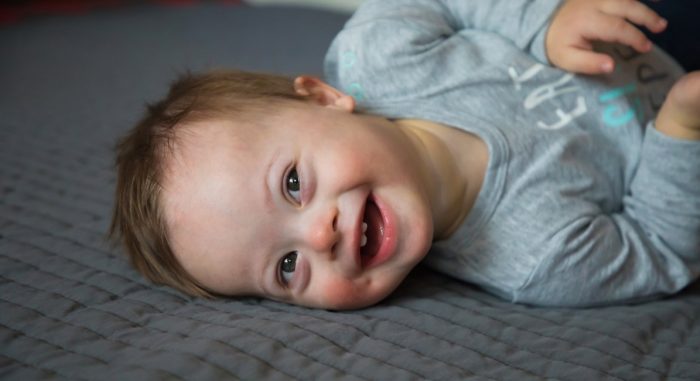 Sadly, this is far from rare; as the Down Syndrome Diagnosis Network (DSDN) has pointed out, the way diagnoses are delivered needs to change. But the problem is endemic to the medical industry. Heather Bradley, a member of the Board of Directors and the former president of DSDN, recounted on Facebook an experience she had when exhibiting at an ACOG District meeting in Wisconsin. “In speaking with a Maternal Fetal Medicine specialist from Minnesota, he said that delivering a Down syndrome diagnosis was like giving someone a ‘crap sandwich,'” she wrote on Facebook. “When a new or expectant parent is just told the news their baby has Down syndrome and the first words are ‘I’m so sorry’ or ‘When should I schedule the termination?’, what is that physician saying about their CHILD? It most definitely tells them that their child IS a ‘crap sandwich.'”

DSDN likewise launched a campaign several years ago, titled “#DearDoctor,” which aimed to shine a light on how diagnoses are delivered. While some families had a positive experience, they were far outweighed by the negatives. “Did you think before you spoke? Did you pause for just a bit? Though you knew my daughter’s sex [y]ou referred to her as ‘it,'” Kathleen Simpkins wrote. “‘It’ was ‘likely abnormal.’ ‘Just can try again’ you said. Then you listed off the reasons why [o]ur girl was better off dead.”

Not long ago, I shared my experience exhibiting for Down Syndrome Diagnosis Network – DSDN at an ACOG District meeting…

Another mom, Lauren Ochalek, shared how doctors said her daughter, Ellie, would be a “vegetable.”

“Thank you for never pushing us towards further testing or suggesting that we terminate our pregnancy – you respected our values and never uttered such thoughts. You did, however, suggest that our baby, if she did, in fact, survive, would likely be nothing more than a vegetable in this life. Really? Who does that?” she wrote, adding, “I only wish that you could see her now. If we still lived in your neck of the woods, we would bring her by so that you could meet her – so that everybody in your practice could meet her; I’m certain that you’d be blown away, immediately after you finished putting your foot in your mouth.”

Many responses, like one from Sara Madonna, pointed out how doctors repeatedly apologized for their child’s existence, and never said congratulations.

READ: Award-winning photographer with Down syndrome ‘just one of the guys’

Reportedly, only 11% of women say they have a positive diagnosis experience. In one survey, 13% of doctors admitted to emphasizing the negative aspects of Down syndrome to pressure women towards abortion. There is no excuse for these discriminatory experiences to continue occurring, especially with the medical advancements that have ensured people with Down syndrome are able to live longer, healthier, more fulfilling lives than ever before. It boils down to ableism, and there’s no place for it in the medical industry.