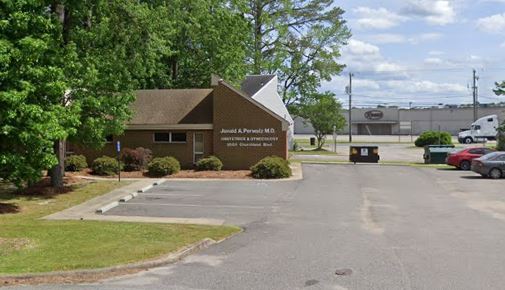 Javaid Perwaiz, an OB/GYN in Virginia, has been arrested and charged with health care fraud after being accused of sterilizing women without their consent. The FBI had been investigating Perwaiz for over a year after a hospital employee gave them a tip about his unethical actions.

According to the Virginian Pilot, women were sent to the hospital by Perwaiz for what they thought were “annual clean outs,” without actually knowing what kind of procedure they would be undergoing. He would then be performing hysterectomies, D&Cs, or tubal ligations without their knowledge or consent.

One patient was given a D&C each year by Perwaiz because she believed she had endometriosis; at least once, the procedure was done without Perwaiz seeing her for an office visit beforehand. Another patient, a breast cancer survivor, was told that she had pre-cancerous ovarian cells present; she agreed to have her ovaries removed. But when she woke up, she found out that Perwaiz had done a complete hysterectomy, and perforated her bladder. She ended up with sepsis, and her medical records later showed that no pre-cancerous cells were present. Still another patient had tried unsuccessfully to conceive a child, only for a fertility specialist to eventually tell her that her fallopian tubes had been completely removed, burned down to nubs. 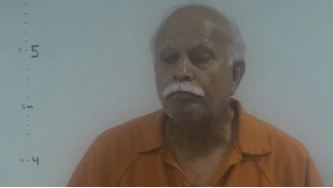 Many of the women Perwaiz victimized were Medicaid patients. Doctors often need to use hysteroscopes to be reimbursed by insurance for a hysterectomy, and a Medicaid analysis showed that Perwaiz claimed to have used his hysteroscope over 80 times in both 2016 and 2017. Yet in 2010, an inspection found that his hysteroscope was broken; it was repaired, but hadn’t been serviced since then. He also didn’t use anesthesia when using the instrument on his patients, though it can cause pain, and he only used the scope for around 10 seconds at a time — not long enough to properly view the uterus.

Perwaiz’ medical license had previously been revoked in 1996, after he pled guilty to tax evasion, but was reinstated in 1998. He also has faced numerous malpractice lawsuits.

READ: This eugenicist started coerced sterilization in North Carolina… and was awarded by Planned Parenthood

Many women have been sterilized without their consent; this is often due to ethnicity, disability, or income status. Medicaid patients are likely to be either minorities or low-income. While it’s not known why Pervaiz did this, this kind of behavior is one of the worst injustices that can be visited on someone. And it has, understandably, left many of his patients scared and speaking out.

Every patient he sees he orders surgery on them,” one woman wrote on Facebook, the Virginian Pilot reported. Another woman said she wanted to get an ultrasound to make sure nothing had been removed. “I’ve been a patient of his since 2008 and to read about this today is very disturbing,” a third patient said on Facebook. “I’ve had several procedures performed by him to include major surgeries in which I was scheduled to have an appt at the end of this month. My concerns are what he’s done to me thus far. There is no amount of money to compensate many of us for the things and procedures that he’s performed as some aren’t reversible.”