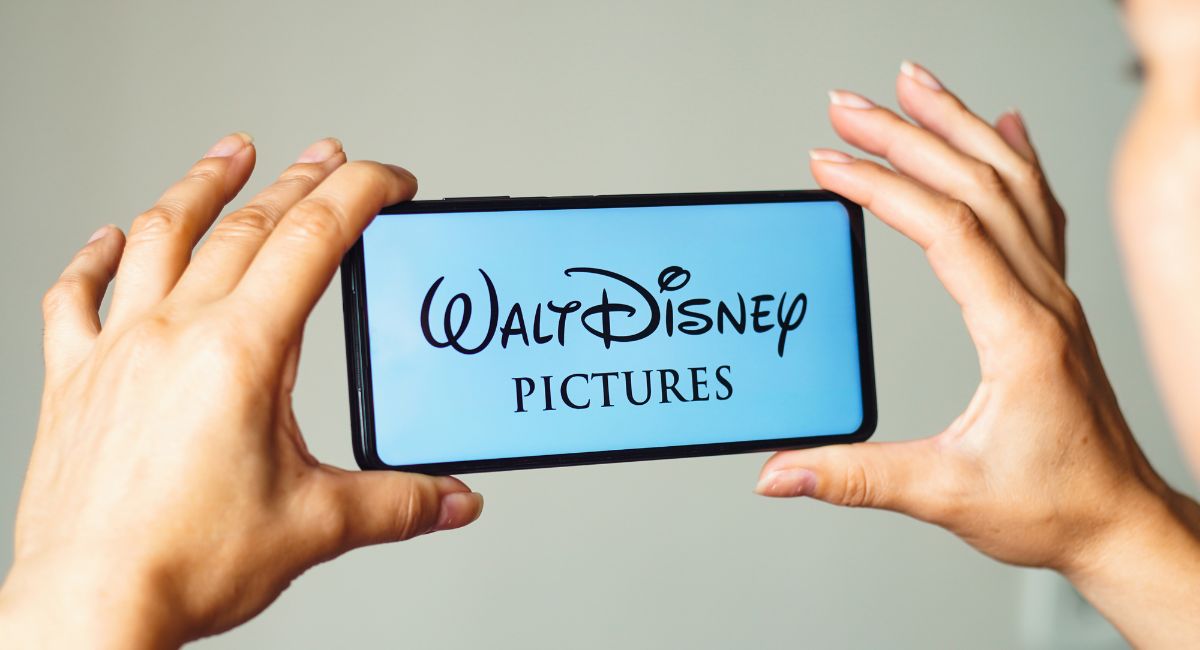 A slew of media companies, including Disney and NBC Universal, is partnering with the University of Southern California (USC), with the goal of creating pro-abortion short films.

Townhall has reported that Disney, NBC Universal, Google, Facebook, HBO, Sony, and many more companies have partnered with USC’s Annenberg Inclusion Initiative (AI2). This year, AI2 has created “accelerator programs” which give grants to film students, particularly those who are considered to be minorities. One of the programs will specifically promote abortion.

The students must produce and create a short film about reproductive health — or abortion, and the Reproductive Rights Accelerator will give three winning students $25,000.

Stacy L. Smith, the founder of AI2, specifically said in a statement that she plans to release pro-abortion films in response to the pro-life movement’s success in recent years. “With the curtailing of reproductive rights, it is not only necessary to find legal solutions to protect marginalized communities, but it is essential to educate and inform audiences about these topics,” she said. “Entertainment has a unique ability to reach viewers and provide that education. Our goal is to illuminate how many opportunities there are to use storytelling as a tool to expand the conversation and create substantial attitude and policy change.”

Monika Parekh, president of the Psquared Charitable Foundation, added that she hopes these films will influence people. “Through this Accelerator program, we hope to support storytellers as they address some of the most pressing issues that will face their generation,” she said. “By leveraging the power of entertainment, these students can shape the hearts and minds of their peers and broader audiences in ways that can influence culture and decision-making.”

Unsurprisingly, the initiative has the approval of Planned Parenthood, the country’s largest abortion business. Caren Spruch, national director of arts and entertainment engagement for Planned Parenthood, said she hopes this program paves the way for changing the culture into one that is more pro-abortion.

“The entertainment community plays a critical role in educating people about their sexual and reproductive health and rights, including abortion,” she said. “With Roe v. Wade overturned and birth control, LGBTQ+ and other rights threatened, this new Annenberg Inclusion Initiative research project will provide an invaluable tool to ensure audiences are reached with medically and legislatively accurate storytelling about these issues. And, importantly, it will track the progress made. As we fight for every person’s right to bodily autonomy, working together with the Initiative and its supporters will be essential to changing the culture to achieve this goal.”

However, Planned Parenthood is known for giving women inaccurate medical information and for failing to report the suspected sexual abuse of minors.

It’s clear that the pro-life movement will need to be prepared to combat the cultural war on abortion. The abortion industry has powerful allies in Hollywood, including at the supposed family-friendly Disney, and those allies are prepared to spend whatever it takes to push their pro-abortion propaganda.