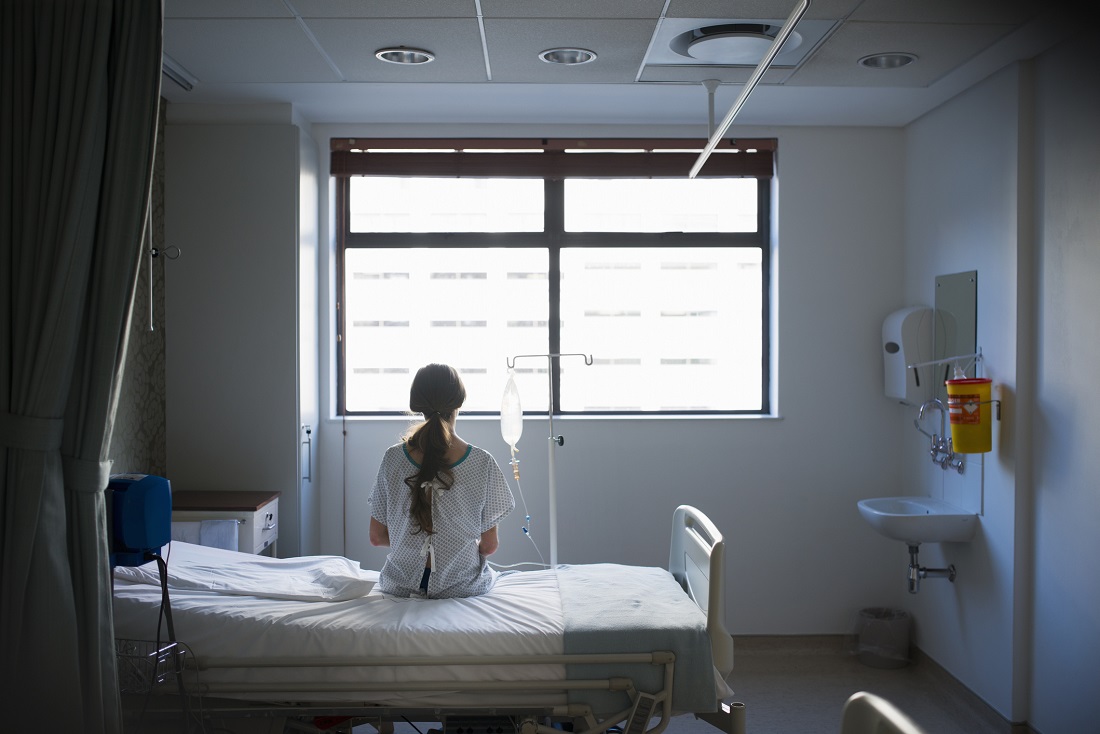 The idea of rationing health care in during the COVID-19 (coronavirus) pandemic has begun to circulate, with op-eds discussing the idea in the Seattle Times, the Washington Post, and the National Review. And with the topic of health care rationing on the table, many have begun to worry that it will lead to discrimination. “The horrific idea of withholding care from someone because they are elderly or disabled, is untenable and represents a giant step in the devaluation of each and every human life in America,” Thomas More Society Vice President and Senior Counsel Peter Breen said in a press release sent to Live Action News. A joint legal analysis from the Thomas More Society, with Princeton University’s Dr. Robert P. George, Harvard University sociologist Dr. Jacqueline Cooke-Rivers, and bioethicist Dr. Charles C. Camosy of Fordham University, stated that legally, health care rationing due to the coronavirus cannot discriminate against someone due to disability or age.

But the problem is, discrimination in health care is already happening.

People with disabilities, according to federal law, cannot be discriminated against for things like organ transplants on the basis of their disability. But as the National Down Syndrome Society points out, it still happens. Only a handful of states have laws in place to prevent it.

A 2004 study was also cited, which found that only 52 percent of people with disabilities who requested a referral to a specialist regarding an organ transplant evaluation received one, and 35 percent of people for whom a transplant was suggested never even received an evaluation. There are also problems with, once the referrals and evaluations have been made, getting people with disabilities placed on the organ transplant waiting list. “As discussed in Chapter 3, many organ transplant centers have written policies or practices that arguably fail to follow federal law by facially discriminating on the basis of disability,” the report pointed out. “[M]any physicians still view HIV and AIDS, as well as intellectual, developmental, or psychiatric disabilities, as relative or absolute contraindications to transplant, and many transplant centers continue to consider the disabilities of organ transplant candidates when making determinations about which candidates are eligible to be placed on the waiting list for a transplant. This view of disability as an absolute or relative contraindication to an organ
transplant reveals pervasive biases within the medical community demonstrating that disability discrimination during the evaluation process is a problem.”

This kind of ableism is more than just numbers and statistics. Children like Iris (who has Down syndrome) in the United Kingdom frequently receive substandard health care, and therefore, don’t survive. In Canada, a doctor pressured a mother to euthanize her daughter, solely because of her disability. The University of North Carolina (UNC) Health Care system had to be forced to change a patient’s medical records to make them eligible for a lung transplant. The patient had an intellectual disability, and was initially denied a lung transplant — even though denying the patient a transplant meant they would die, which the medical center acknowledged.

Given all of this information, it’s no surprise that people in the disability community fear what would happen should they become infected with the coronavirus, and the hospital systems become overloaded. There’s no question of what will happen: these people — the ones with disabilities and the elderly — will be the first to be denied care, because their lives will be deemed as having less value, as being less worth saving. It’s a valid concern, that discrimination will begin as new cases begin to pile up.

That discrimination is happening now, even without overloaded health care systems. The real question, though, is why it took the coronavirus pandemic to finally make the world start to care.