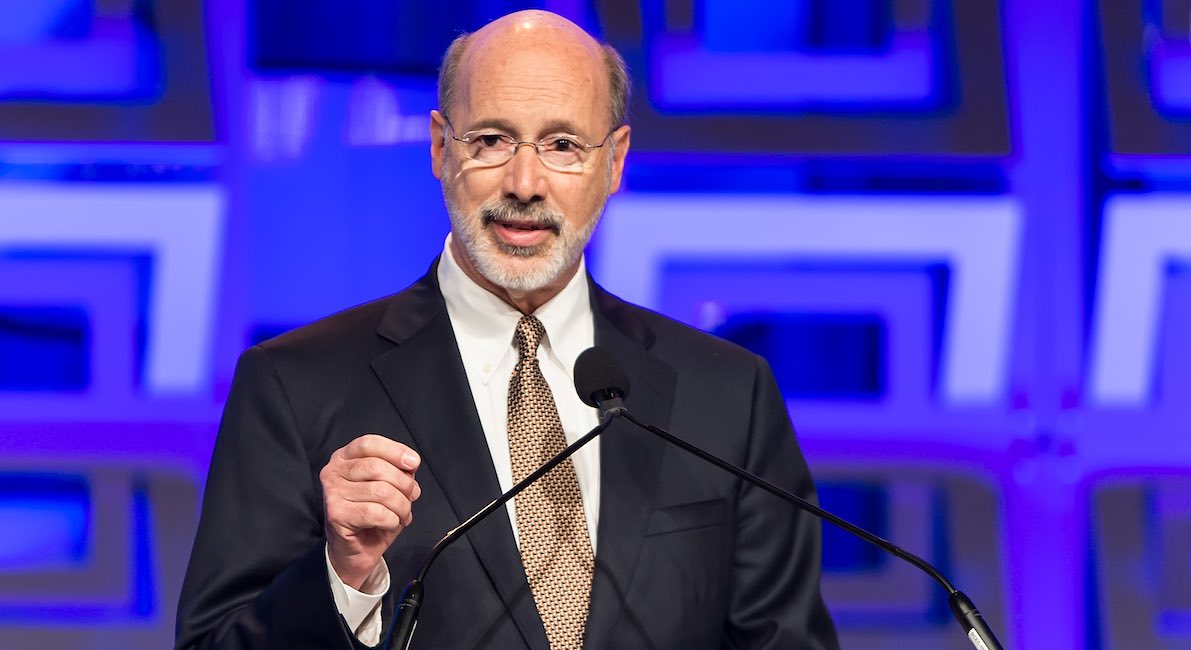 Pennsylvania Governor Tom Wolf has vetoed a new state bill banning abortion because of a prenatal Down syndrome diagnosis. Wolf shot down the newly-minted bill just one day after it was passed by the Senate, claiming it was “unnecessary legislation,” and an attack on abortion.

House Bill 321, also known as The Down Syndrome Protection Act, cleared the General Assembly November 20 with a Senate vote of 27-22. The bill would amend the current Pennsylvania law to prohibit abortion after a Down syndrome diagnosis, except in cases of rape and incest. The state currently allows abortions up to 24 weeks for any reason except for sex selection.

Wolf took to Twitter to publicly veto the bill, which he said, “interferes with the rights of women to make their own health care decisions.” What Wolf apparently fails to realize is that abortion because of a Down syndrome diagnosis has nothing to do with women’s healthcare, and everything to do with the perceived inconvenience that comes with raising a child with Down syndrome. As Michael Greer, president of the Pennsylvania Family Institute said in a statement, “Governor Tom Wolf believes it’s just fine to kill babies in the womb solely because of a prenatal diagnosis of a disability. That is eugenics. That’s wrong.”

Another attack on abortion: VETOED ✅ pic.twitter.com/xpV63KVVAV

The pro-life organization Susan B. Anthony List blasted the governor’s veto on Friday. “Shame on Governor Wolf for blocking this compassionate, popular bill. He has signed a death sentence for countless unborn babies targeted for abortion merely because they may have Down syndrome,” said SAB President Marjorie Dannenfelser in a press release. “The Pennsylvania legislature’s bold action is part of growing nationwide momentum to put an end to lethal discrimination – but Governor Wolf is an abortion extremist who consistently obstructs the will of Pennsylvanians.”

Unfortunately, Gov. Wolf does not share that belief, ignoring the life in the womb altogether, portraying the killing of a child in the womb for discriminatory reasons as a mere “health care” decision.