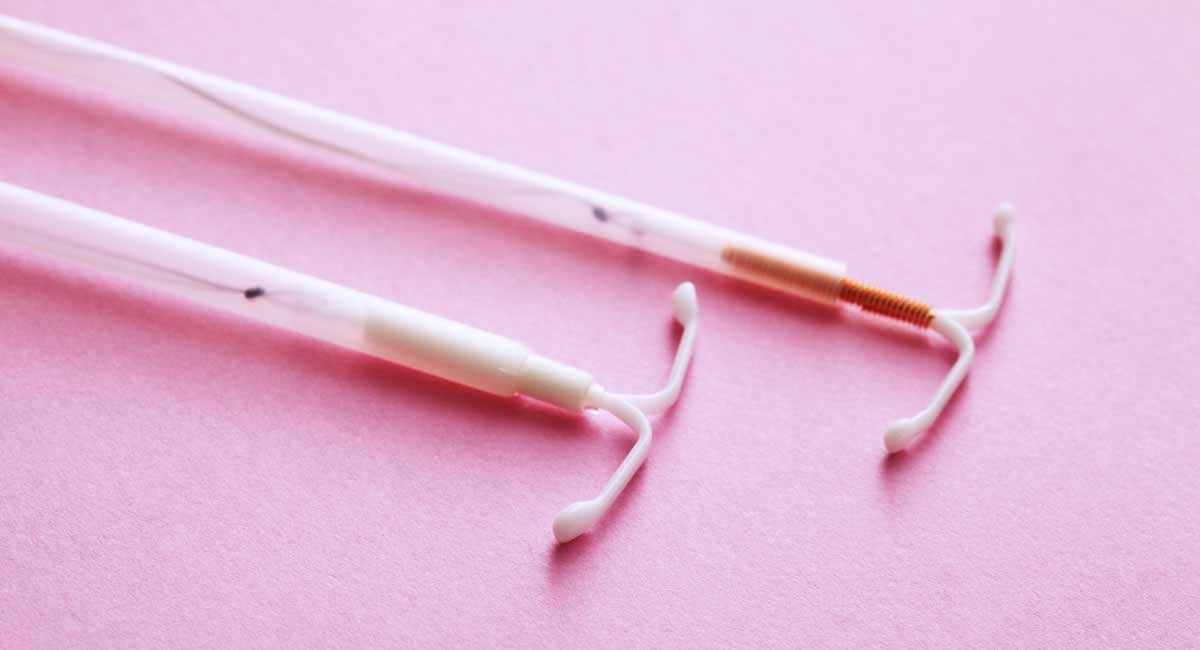 Thanks to the advocacy of her family, a woman with intellectual disabilities was not forced to undergo an abortion in the United Kingdom, as previously reported by Live Action News. However, a judge instead ordered that she be fitted with a “contraceptive device” without her or her mother’s consent.

The 24-year-old woman, who has not been named, is a devout Catholic, along with her mother; both are members of the Igbo people from Nigeria, according to the Catholic Herald. She has “moderate learning disabilities” and functions at a level between six and nine years old. It is believed that she became pregnant during a trip to Nigeria over Christmas; earlier this summer, Justice Nathalie Lieven of the Court of Protection ordered the woman to undergo an abortion against her, her mother’s, and her social worker’s will. Fortunately, just days later, that ruling was overturned. The Court of Appeals noted that Lieven “was in error in failing to make any reference in her ultimate analysis to [the mother’s] views about AB’s best interests when, as the judge found, she knew AB better than anyone and had her best interests at heart.”

“Carrying out a termination absent a woman’s consent is a most profound invasion of her Article 8 [human] rights, albeit that the interference will be legitimate and proportionate if the procedure is in her best interests,” Lady Justice King wrote for the three-judge panel, overturning the forced abortion.

The woman reportedly gave birth this week, and her mother will care for the child.

However, victory still wasn’t at hand. Instead of a forced abortion, the woman was set to be given a contraceptive device while undergoing a cesarean section under general anesthesia. Fiona Paterson, the lawyer representing the NHS trust at the hospital where the woman is receiving care, said that the woman is vulnerable and cannot be supervised constantly. Her mother and social worker, however, both said they already had plans and safeguards in place to ensure her safety, with Susanna Rickard, the lawyer representing the woman, said the chances of “further sexual activity” were “close to nil.” Rickard likewise noted that her family and care team have already come up with a plan that will mean she is never home alone, unsupervised with a man, or alone while out in public. Yet she was still ordered to be given long-term contraception, against her will and her mother’s will.