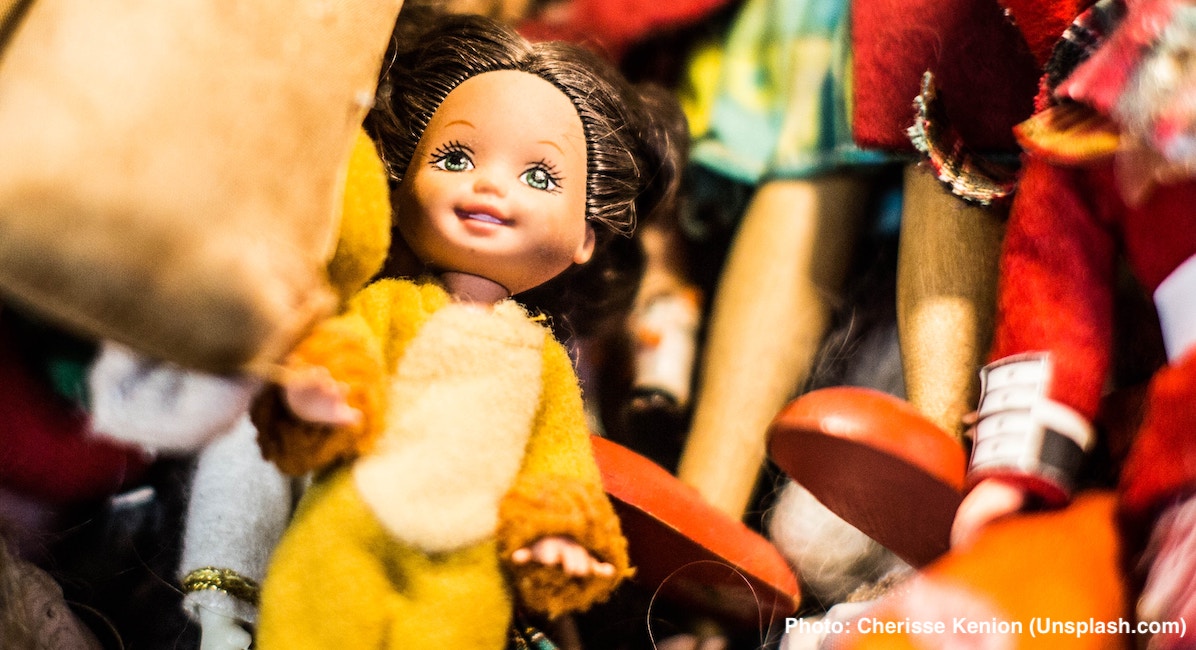 New details have emerged in the case of a woman in the UK who last week was ordered by a judge to undergo an abortion against her will. The case was overturned Monday in the Court of Appeals, where three senior judges ruled that forcing an abortion would be in violation of her human rights. As part of the case, details came to light about how the woman, whose identity remains unknown, was being prepared for the procedure.

According to Sky News, Fiona Paterson, the lawyer arguing on behalf of the NHS for the forced abortion, told the court: “She was told she would go to sleep. She would have an operation and when she woke up the baby would no longer be in her tummy. But she would get a new doll.” This was “thought to be in keeping with her current level of understanding of the pregnancy” and that her caregivers thought “the prospect of a new one might be very appealing to her.”

The woman, who is in her 20s and who is 22 weeks pregnant, is said to have the intellectual capacity equivalent to that of a child aged somewhere between six and nine years of age. She also has a “moderately severe” learning disorder and a mood disorder. Per the UK 1967 Abortion Act, abortions in the UK are carried out until the 24th week of pregnancy. (See what a second trimester abortion looks like in the video below.)

On June 21st, Justice Natalie Levin ordered the abortion, stating: “I have to operate in [her] best interests, not on society’s views of termination,” said Justice Lieven, according to the Catholic News Agency. “I think [the woman] would suffer greater trauma from having a baby removed [from her care],” Lieven said, because “it would at that stage be a real baby.”

Her mother, a former midwife and a member of the Nigerian Igbo community, argued against the abortion and stated that she would take responsibility for the child. She and a caregiver of the woman argued before the court that the woman’s abilities and understanding were being  underestimated, and that the woman should not be forced to undergo an abortion since it violates her and her mother’s Catholic faith.

Two Catholic bishops in the UK have spoken out against the abortion, and Right to Life UK circulated a petition “to intervene in this case, so far as possible, to prevent this gross injustice being inflicted by the State on this family and ensure this woman is not forced to have an abortion.” MP Jacob Rees-Mogg told CNA that “This is deeply troubling but there is no Parliamentary route to challenging this decision.”

Thankfully, this young woman will not be forced to abort, but those concerned by this case believe there may have been other cases of forced abortions, and they hope to prevent this from happening again.