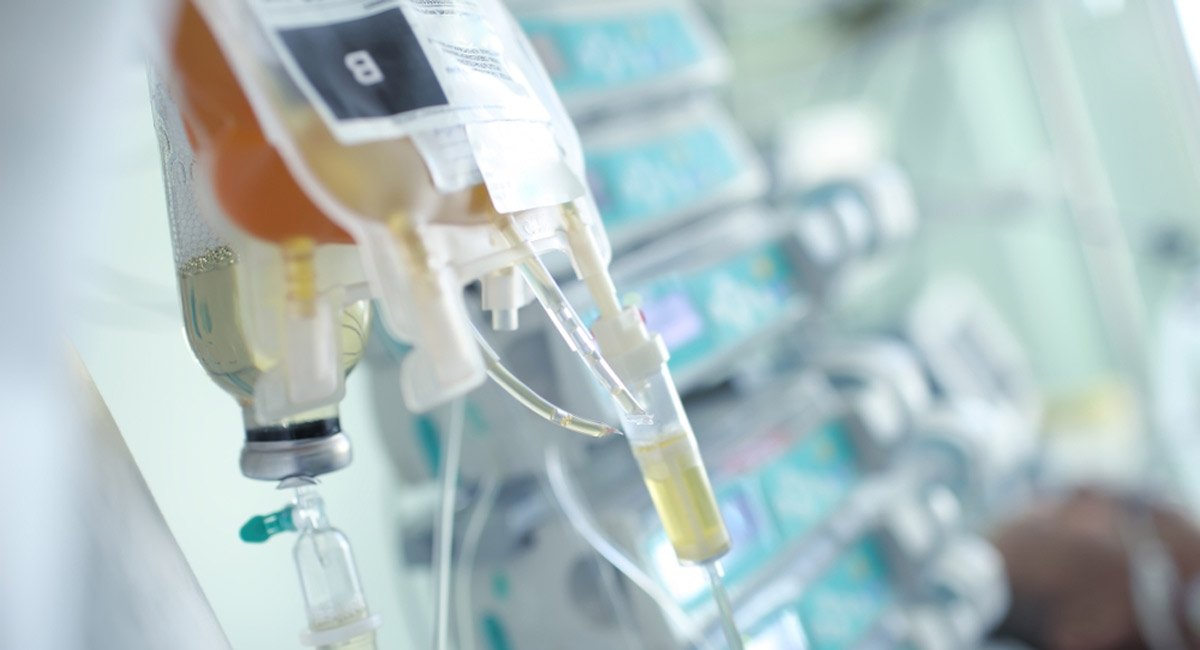 AB 290 is a bill to regulate third-party payment for healthcare services, including kidney dialysis. Patient advocacy groups are warning the bill would jeopardize access to kidney dialysis for patients who rely on charitable organizations to afford the expensive and life-saving treatments. Without adequate funds to undergo regular dialysis, these patients will die. Because they live in California, insurance companies have already made it clear that they will pay for assisted suicide for these patients while refusing to cover the cost of life-saving dialysis. How is this possible? Because in California, a patient is considered “terminal,” and therefore eligible for assisted suicide, if the patient has “a condition expected to lead to death within six months if left untreated.”

In an op-ed about AB 290 in the Los Angeles Times, Duc Dang wrote:

At age 50, I depend on a charitable financial grant from the nonprofit American Kidney Fund to help pay for my daily at-home dialysis. Without the grant, I cannot afford the treatment. Without the treatment, I will die. Assembly Bill 290, supported by California’s health insurance companies, will force AKF to cease operating its program in California, hurting me and the more than 3,700 Californians who rely on its financial assistance.

Dang, who is on the waiting list for a kidney transplant, states that he wants to continue dialysis and he wants to live. Most people would assume that he is not a candidate for assisted suicide, because, as long as Dang continues to receive dialysis, he is expected to live. However, if left untreated, he would die… and that’s where the assisted suicide bill comes into play.

Furthermore, a report on Oregon’s assisted suicide law, on which California’s is modeled, showed that inability to pay for life-saving treatment renders the patient, in the eyes of the state, “incurable.” A patient unable to pay for life-saving treatment he desperately wants would not be considered “terminally ill” by most people — not even those who unwittingly support legal assisted suicide.

In his op-ed on California AB 290, Dang wrote, “This bill, quite literally, is targeting some of California’s poorest and sickest residents.” In states like California that have legal assisted suicide, these vulnerable patients have even less recourse when faced with deadly discrimination.

While assisted suicide advocates continue to claim legalizing the practice will give dying patients choices, the unintended consequences of the legislation is to coerce patients who are emotionally or financially insecure into “choosing” suicide. When a person thinks he has no other option, that cannot be called a choice.