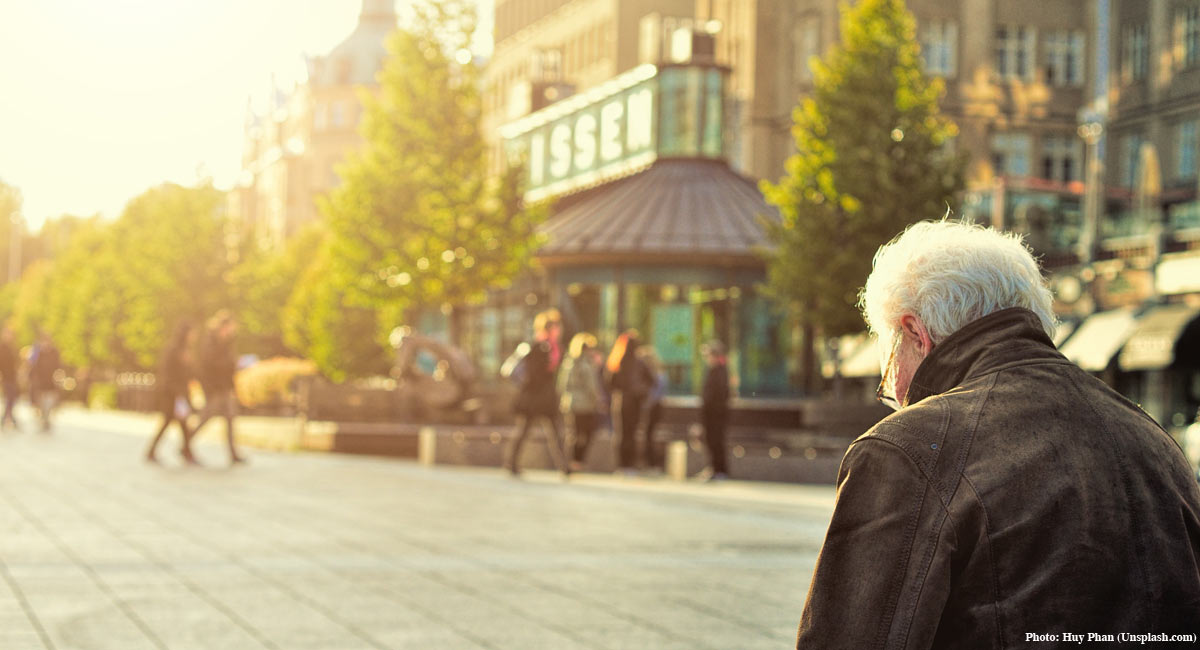 UPDATE, 9/23: Gov. Jerry Brown has signed the bill into law.

In 2015, California legalized assisted suicide, a decision that was briefly overturned earlier this year before an appeals court reinstated the deadly law. Since legalizing assisted suicide, over 100 people have taken their lives. California insurance companies have reportedly refused to pay for treatment, like chemotherapy, for terminally ill patients, but push assisted suicide on them instead, something California resident Stephanie Packer experienced firsthand. “As soon as this law was passed,” she said, “patients fighting for a longer life end up getting denied treatment, because this will always be the cheapest option.”

To make things worse, the California Senate has just passed AB 282, a bill which would legalize aiding, advising, or encouraging assisted suicide. Anyone who wishes to help or encourage someone to undergo assisted suicide will not be prosecuted, as long as the victim has a terminal illness. Alexandra Snyder of the Life Legal Defense Foundation explained the problem with such legislation (emphasis added):

We registered our opposition to the bill early on, as it grants complete legal immunity to anyone who wants to facilitate the death of someone who is defined as “terminally ill” under California’s assisted suicide law. The law defines “terminal” as a condition expected to lead to death within six months if left untreated.

This means diabetes, high blood pressure, treatable conditions—even an infection—could potentially be considered “terminal,” because “if left untreated,” these things could lead to death.

READ: When assisted suicide was legalized, her insurance stopped paying for treatment

This is extremely troubling, considering that most people do not pursue assisted suicide solely due to fear of a painful or prolonged death. Multiple studies, including in prestigious journals such as the New England Journal of Medicine and the British Medical Journal, have confirmed that people seek out euthanasia because they feel like they have no support, feel depressed and hopeless, and are afraid that they are a burden to their families. When those things are addressed or treated, the request for euthanasia is very often withdrawn.

Now imagine that a terminally ill person who fears he is a burden to his family has to hear one of those same family members encouraging him to seek out euthanasia. What message does that send? It cannot truly be called a freely made choice when someone is legally able to essentially pressure an ill person into the decision when the person is at his most vulnerable and desperate.