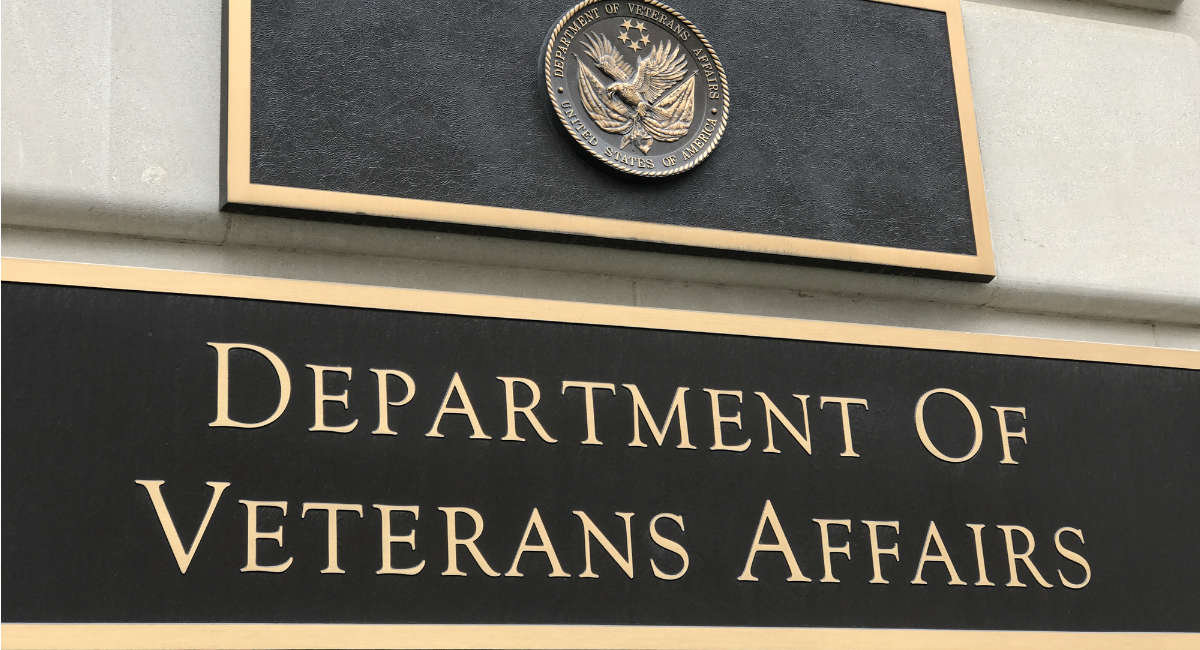 During testimony before the Senate Veterans Affairs Committee, VA Secretary Dennis McDonough received a question from Alabama Senator Tommy Tuberville about how many abortions have taken place at VA facilities. In reply, McDonough confirmed that, so far, the VA has committed one abortion.

The Wednesday meeting’s revelation occurred during testimony in a hearing about the new rule that allows VA clinics to commit abortions for pregnant veterans and eligible dependents in cases of rape and incest, or if the life or health of the mother is threatened, despite the fact that induced abortion – the intentional killing of a human life – is not medically necessary. According to McDonough, the Department of Justice (DOJ) reviewed the rule and deemed it a “lawful exercise of the VA’s authority” under the Constitution’s Supremacy Clause, which establishes federal law as taking precedence over state laws, preventing states from penalizing “federal functions” of the VA.

“States may not impose criminal or civil liability on VA employees—including doctors, nurses, and administrative staff—who provide or facilitate abortions or related services in a manner authorized by federal law, including VA’s rule,” the DOJ statement read. “The Supremacy Clause bars state officials from penalizing VA employees for performing their federal functions, whether through criminal prosecution, license revocation proceedings, or civil litigation.”

READ: Department of Veterans Affairs to allow veterans and dependents to get abortions at VA hospitals

Pro-life legislators have pledged to fight the VA’s new abortion policy. “This proposal is contrary to long-standing, settled law and a complete administrative overreach,” said Rep. Mike Bost, the ranking member of the House VA Committee, when the policy was announced, according to the Washington Post. “I oppose it and am already working to put a stop to it.”

The VA’s interim abortion rule comes after the reversal of Roe v. Wade and as many states have enacted pro-life laws protecting preborn babies from the violence of abortion. McDonough also suggested there was a concern for pregnant veterans’ “safety,” even though abortion complications are more common than reported in many locales.

“The principle that led us to take this step is our veteran patient safety,” McDonough said, according to Honolulu Civil Beat. “We take that very, very seriously and every decision we make flows from that principle.”

U.S. Sen. Mazie Hirono lauded the rule and the decision, adding: “There is absolutely no question that this will save lives,” she said.