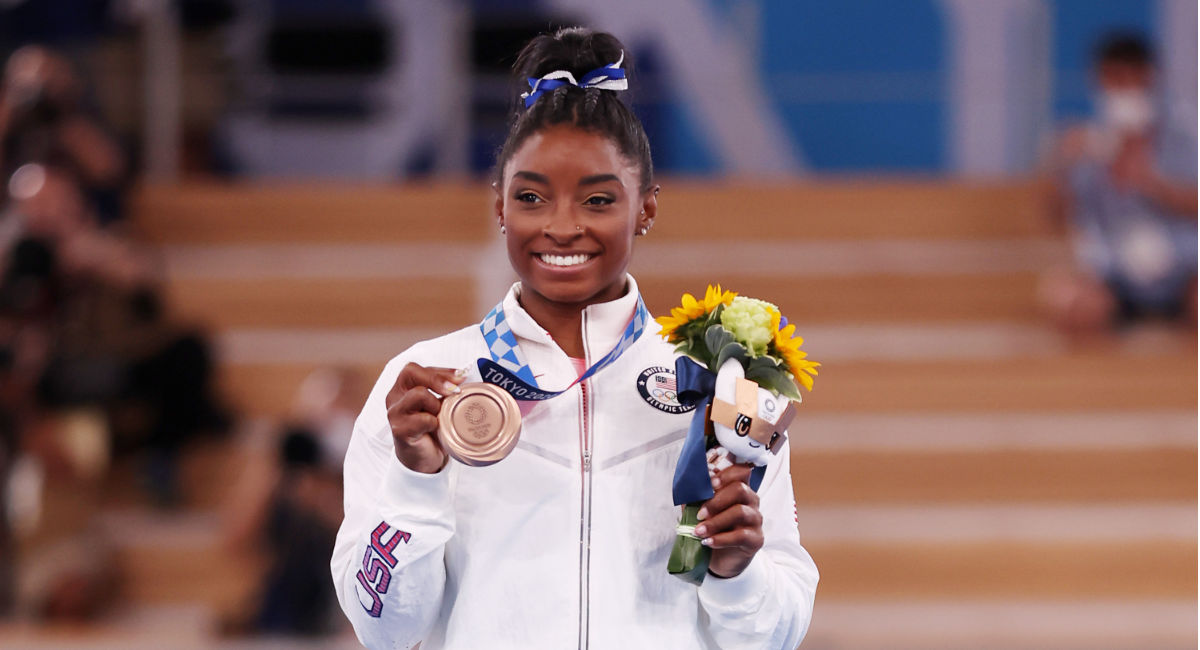 It nearly broke my heart when I read your recent comments in apparent support of abortion, especially the fact that you used the brokenness of the foster care system as justification for your “your body, your choice” position. I am fighting back tears even as I write this.

You say your comments were not pro-abortion, but were instead about supporting women’s “choices.” But if the options of adoption and foster care are off the table, as you imply they should be, what legitimate choices are left to a pregnant woman who cannot care for a child? Abortion kills a child already in existence. The child cannot be un-created. How is abortion a legitimate “choice,” even if a mother thinks it’s “best for her,” when it by definition involves ending someone else’s life —someone who has no “choices” in the matter whatsoever?

What you wrote implies that children in the “broken” foster care system would be better off if they had been aborted. What you may not realize is that this is analogous to saying they would be better off dead. Because abortion is killing. Even abortionists admit this.

You, Simone, would not be better off dead. You, who likely suffered greatly as a foster child, are a shining light in this dark world. You have provided hope and inspiration to countless other foster children who are living in difficult situations.

They would not be better off dead, either.

I myself was a foster child as a teen. My mother didn’t even bother to show up to the hearing where her parental rights were determined — she relinquished them by default. That was extremely painful. Having the State and my CASA (Court Appointed Special Advocate) appointee as my primary benefactors on my birthdays and at Christmas was painful, too.

But it was surely not nearly as painful as being ripped apart, limb by limb, like children commonly are in some abortion procedures. It didn’t hurt nearly as much as it would have if my mother had chosen to kill me instead.

I have a godson who was a foster child when I first met him. He was a beautiful five-year-old little boy with ugly stories about being left alone for days on end in filthy, roach-infested apartments with only rotting food to eat. He remembered every detail of the nightmare his life had been — the nightmare that had landed him in foster care in the first place. He was one of the lucky ones. His foster family loved him like their own biological son, and they were able, after much waiting and wading-through of red tape, to adopt him. But his path has been difficult. He has struggled tremendously. He has had behavioral problems and has been in therapy for several years. He will probably continue to be in therapy for years to come. Anybody who has been through what he has probably faces similar challenges. I know I have.

But his smile lights up every room he enters. And that smile obliterates any doubt any sane person might have about whether his life has been “worth it.” His life is worth fighting for, worth suffering for, worth struggling through. Even at his young age, he will tell you exactly the same thing.

And that is the beautiful thing about the human spirit — it transcends. As a matter of fact, you are an expert in this area — you have transcended incredible odds to achieve the seemingly impossible. Suffering can be a crucible in which souls of gold and steel are forged.

I personally would not trade the suffering I have experienced for non-existence — or even for an uneventful life — because it has given me a solid core that is able to readily weather the storms that occasionally overshadow the lives of every human being on planet Earth.

Life is full of hardships. Yes, it is tragic when these hardships touch the lives of children, and yes, we should do what we can to protect them from such things. But not at the expense of their very existence! To live an imperfect life is infinitely better than not to live at all. Hope only dies when life is ended. As long as a person is alive, they have a chance to overcome their challenges and achieve victory over their obstacles.

Robbing a person of their chance at transcendence is the greatest crime you could possibly commit against them — far worse than birthing them into an imperfect, or even dangerous, situation. You have shown the world how beautifully and inspiringly such transcendence can be achieved. Doesn’t everyone else deserve a chance to imitate your example?