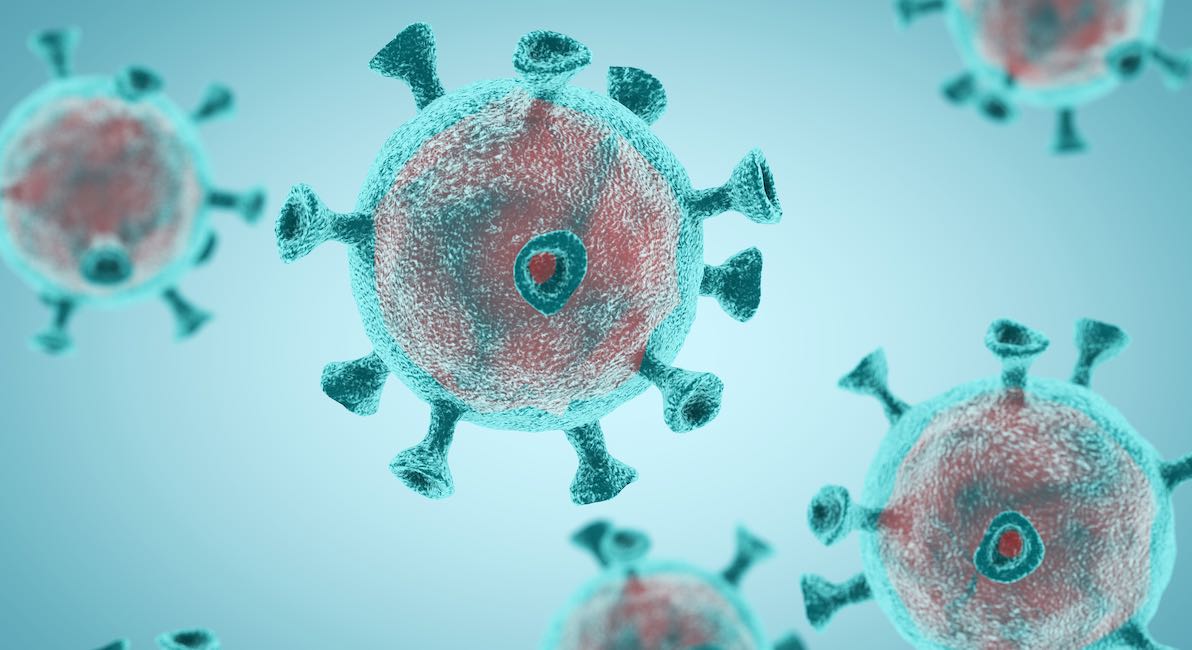 Recently, major media outlets have claimed that potential treatments for COVID-19 are being held up by the Trump Administration’s 2019 ban on the use of the remains of aborted children in National Health Institute (NIH) research. These claim are false.

Both Vox and the Washington Post have published articles stating that coronavirus treatment is being prevented because of the ban, but the truth is that it is one scientist — Dr. Kim Hasenkrug, an immunologist at NIH Rocky Mountain Laboratories in Montana — who wants to use humanized mice with lung tissue from aborted babies to develop something to help with COVID-19. NIH researchers have been displeased with the ban since it was first enforced, and have attempted to inspire Americans to fight back against it.

In response to the attempt to scare the public into believing the Trump Administration is hindering advancements of a vaccine or treatment for COVID-19, the Charlotte Lozier Institute (CLI), the research arm of the pro-life Susan B. Anthony List, issued a statement:

Those who advocate experimentation using body parts harvested from aborted children are shamelessly exploiting the coronavirus pandemic, playing on people’s fears at a vulnerable time so that a select few can continue to use aborted fetal tissue in their research.

The fact is that there are modern, successful alternatives available. Already, over 60 potential treatments are under investigation – none of which need aborted fetal tissue to fight coronavirus. Instead of wasting precious time listening to these dishonest claims, we should continue to focus our attention on successful, ethical alternatives that don’t require the exploitation of baby body parts, taxpayer dollars, and public sentiment that just wants a swift and compassionate end to this crisis.

This isn’t the first time CLI has fired back at researchers attempting to misconstrue the facts in order to garner sympathy and shock from the public. In February, San Francisco-based professors Irving Weissman and Joseph McCune claimed, “People will suffer and die for lack of adequate treatments” without the use of aborted babies in research.

“[I]t’s contemptible to scare the public with over-exaggerated statements,” CLI responded. Funding wasn’t suspended for these researchers, they simply couldn’t further abuse preborn human beings who had been purposefully killed through abortion.

Even Vox admitted that “fetal tissue isn’t typically used to develop actual therapies or treatments.” As CLI has stated, it is adult stem cells and stem cells from the umbilical cords of born babies that are being used to treat certain disorders. Multiple opportunities exist to help fight COVID-19 without having to resort to unethical methods such as the use of aborted babies unable to consent to any of it.