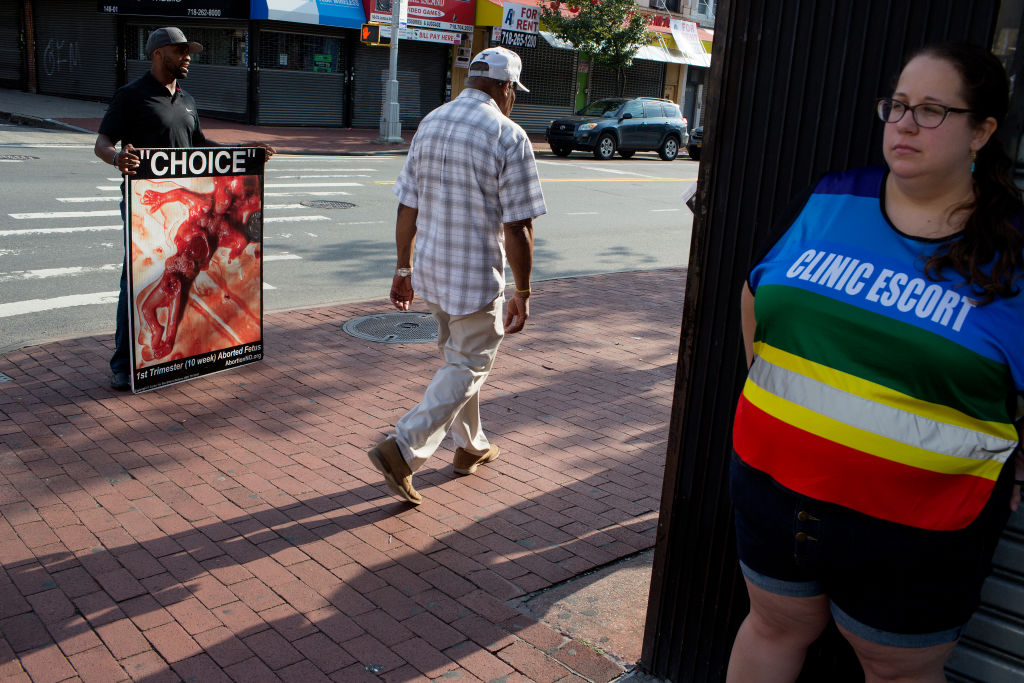 The Second Circuit Court of Appeals has vacated a ruling by its 3-judge panel in New York v. Griepp, which silenced pro-life sidewalk counselors. The Court said it will rehear the case.

“In an abrupt about-face, the Second Circuit Court of Appeals has vacated its own appalling ruling in New York vs. Griepp and has agreed to rehear the case,” said Life Legal Defense Foundation. “The now-vacated ruling could have been used to criminalize sidewalk counseling throughout the United States.”

New York v. Griepp was originally filed in 2017 by the then-Attorney General of New York against 10 members of Church@theRock. He alleged that while sidewalk counseling, the group threatened and harassed women as they entered Choices Women’s Medical Center in Queens. In 2018, the New York Office of the Attorney General (OAG) sought an injunction against the pro-life groups and pro-life individuals. The OAG even recorded the pro-lifers outside of the clinic in order to gain evidence that they were violating the Freedom of Access to Clinic Entrances (FACE) Act. However, according to Life Legal Defense Foundation, the district court found no evidence that the sidewalk counselors, represented by the Thomas More Society, were violating the law in any way. The OAG then appealed to the Second Court.

On March 10, 2021, a 3-judge panel of the Second Court of Appeals ruled in favor of the OAG and determined that the pro-lifers had violated the FACE Act, as well as state and local laws, by ministering to women outside of the clinic. According to Life Legal, those violations include:

The pro-life sidewalk counselors’ attorneys filed a petition on April 7, for a rehearing, and Life Legal filed an amicus brief on behalf of them and advocates 40 Days for Life, Rev. Walter Hoye’s Issues4Life, and Pro-Life Action Ministries.

The Thomas More Society explained, “If allowed to stand, the panel opinion will criminalize a wide swath of protected speech and expression, including holding signs on public sidewalks, attempting to distribute leaflets, and engaging in consensual conversations with vehicle passengers.”

The Second Court of Appeals has now agreed to rehear the case, vacating the ruling of its 3-judge panel. According to Life Legal, that ruling now cannot be used to silence pro-life sidewalk counselors.