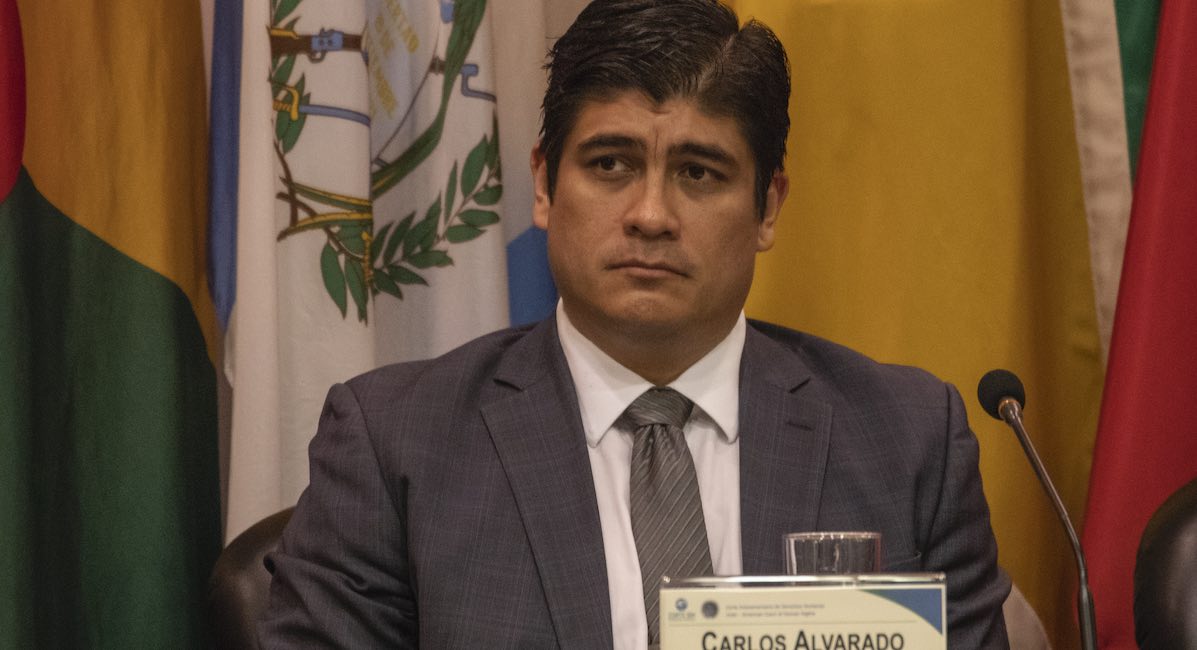 Costa Rica’s President Carlos Alvarado Quesada issued a technical decree on Thursday regulating therapeutic abortion in the nation. The decree will not expand or change the laws, but rather help to clarify how the law is regulated at hospitals and therefore allow more abortions to be committed.

“The technical norm is not an opening for free abortion nor does it extend the law,” said Alejandra Acuña, Deputy Minister of the Health Ministry. “It is a guide for the medical professionals who treat these cases to have greater certainty and technical security to address the care of women when their life or health is in danger.”

Abortion has been called legal in name only in Costa Rica. Article 121 of the Criminal Code allows abortion when the mother’s health is at risk and when there is found to be no other option to save her; however, the rules surrounding the law, according to abortion proponents, have been unclear, causing fear of legal repercussions among doctors who would commit them. Due to the confusion surrounding the law, or perhaps due to a lack of desire for abortion in the Catholic nation, the Social Security System or Caja registered just 80 abortions in total in Costa Rica between 1998 and 2018.

READ: Costa Rican woman raped, gives birth to daughter: ‘I am the mother of a blessing’

Because of this, Quesada felt that women who were somehow in ‘need’ of an abortion were being prevented from obtaining one. Abortion proponents complain that public hospitals were only allowing abortion if the woman’s life was in immediate danger such as, as U.S. News reported, in cases of ectopic pregnancy. However, removing a preborn child during an ectopic pregnancy is not an abortion. Abortion proponents in Costa Rica have been pushing for abortion for mental health reasons as well as when the preborn child receives a difficult diagnosis. This technical decree will distinguish when and how a “therapeutic” abortion can be committed.

According to The Tico Times, the Health Ministry and Casa Presidencial stated that these are the rules of the legislation:

Abortion for cases when the mother’s health is at risk has been legal for 50 years in Costa Rica, but this new decree from the president will work to increase the number of abortions committed. The CCSS has six months to put these new rules into place.

“Our goal with this technical standard is to protect the life and health of women in cases of danger during pregnancy,” Acuña said.

However, abortion is never medically necessary to save the life of the mother:

During any point in the pregnancy, if the mother’s health or life is at risk, the child can be delivered faster and safer by an emergency C-section rather than an abortion. This is a preterm delivery, not an abortion. If the child is 20 weeks or older, steps can be taken to try to save him or her as well as the mother. In some cases, the child may be too young to survive, but that doesn’t make it necessary, in an emergency situation, to take the time to kill the preborn child before removing him or her from the mother’s womb.