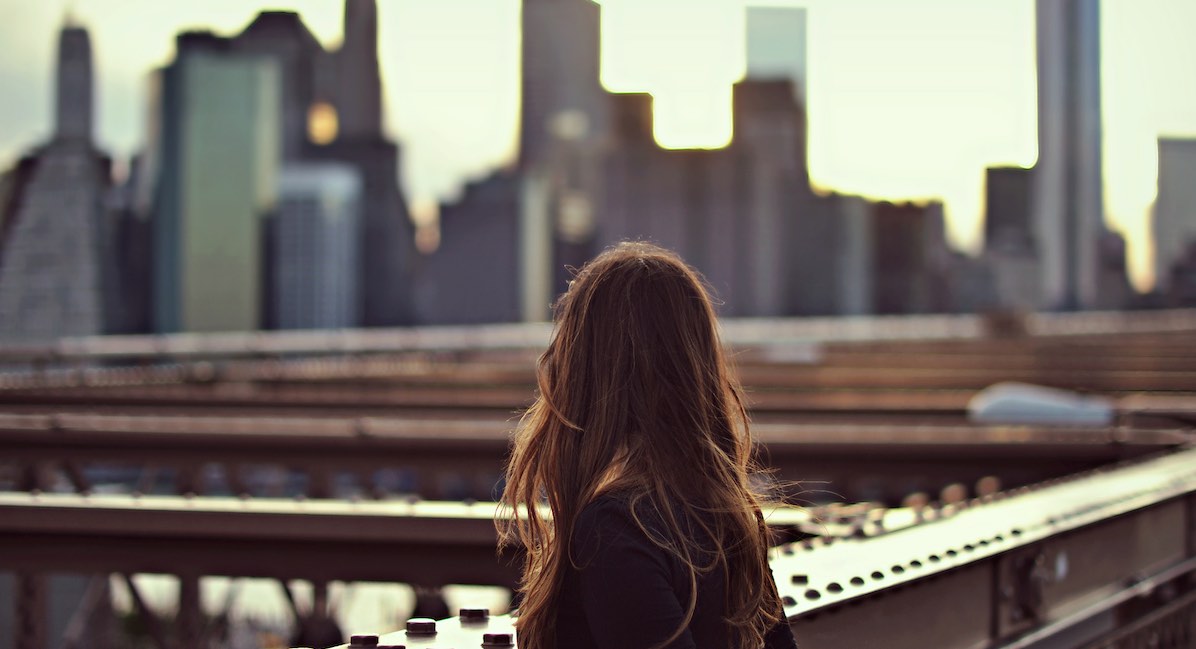 I can proudly state that I have never read a single issue of Cosmopolitan in my entire life. I don’t think I’ve ever so much as picked up a copy. Nonetheless, they helped create a mythos that has permeated our culture, and I was undeniably formed by it. In fact, in my 20’s and early 30’s, I could’ve been their cover girl any given month.

According to Sue Ellen Browder, author of “Subverted” and former Cosmo writer, the magazine’s philosophy is “hard work and sex without the kids will set you free.” Not only did I osmotically absorb that messaging, I took it one step further by merging the two: I made childless sex my profession, and I worked at it very hard indeed.

From 2002-2009, I sold sex by the hour at an exorbitant rate. I took my work seriously and honed my craft so successfully that I was San Francisco’s top-rated escort for five of my seven years in the business. My clients were the sort of men “Sex and the City” characters slept with gratis — CEOs, politicians, journalists, athletes … some with names you’d recognize. There were Average Joes, too — even an occasional struggling college student. One of the latter paid for 2 hours of my time with student loan money disbursed at the beginning of each semester. He’s probably still paying interest on my insincere kisses.

Off the clock, the party continued. I spent my weekends in nightclubs and at rock concerts, downing cocktails and partying backstage and on tour buses with big-name musicians. I lived my life at the speed of light — I made more money in less time than most people can imagine, and spent it even faster; I accumulated “recreational” lovers almost as quickly as I did “business associates”; and the designer-label contents of my closet exponentially grew such that, after a mere handful of years, I could’ve given Imelda Marcos a run for her money.

But I did not evolve into the perfect embodiment of the “Cosmo Girl” in a vacuum. I grew up in the post-Sexual Revolution era, and it showed. My mother, who’d divorced my father when I was 3, had a revolving door of overnight male guests. She once confessed that she couldn’t sleep unless there was a man in her bed.

She used to blast Prince’s “Darling Nikki” when I helped her clean the house on Sunday afternoons, and its messages — along with those of the culture at large — shaped my six-year-old mind. The song is emblematic of the lies my parents’ generation sold mine about freedom, power, and happiness, and how to achieve each — namely, via sex. Casual sex — indeed, virtually anonymous sex. Sex without commitment. Sex without love. Sex without a second thought.

And sex without consequences. They insinuated this was not only possible, but presumable. My parents’ generation—the original sexual revolutionaries, aptly dubbed the “Me Generation” — discreetly took girls of my generation to the doctor to get us put on birth control pills as early as age 12, whether we asked for them or not. But they never bothered to tell us the Pill isn’t foolproof.

I discovered this the hard way when I got pregnant at age 16. This was when I acted upon my good-faith acceptance of another pack of lies I’d been told by my parents’ generation: the idea that having an abortion was an act of control over my own body and destiny, which didn’t — and needn’t — involve anybody else.

Yet, there was clearly cognitive dissonance there, as I spent the night before my “procedure” begging my baby for forgiveness. Please, sweet girl, know that I love you, and that I want you. But I know that I would be a terrible mother, and I don’t want to hurt you like my mother hurt me …

My way of “not hurting” my daughter was to sentence her to death. A culture that had been obsessed with sexual pleasure longer than I’d been alive had brought me up to believe this was the lesser evil. It bombarded me with stories of women going on to great successes after their abortions, without ever shedding a tear over the dead babies they left in their wakes. It whispered to me that nobody else regretted their abortions, so there must be something wrong with me for regretting mine.

And I believed it. I believed it so sincerely that I did the whole thing over again three years later. I felt the same heartbreak, shame, guilt, and lamenting regret afterward; yet if you’d asked me about it any time over the following 13 years, I would’ve given you 1,001 reasons why what I’d done had been the “right thing.” I would never have admitted my secret sorrow, because I believed to do so would be to admit my defectiveness.

After all, everybody else was doing it without a care in the world … right?

That was more or less how I justified my work as a prostitute, too. I was merely doing what everyone else was doing, only in a more honest manner. Women had been trading sex for material consideration from men since the dawn of time, with or without a marriage license, I told myself. I was simply being up-front about the bottom line.

As for those nagging feelings of empty despair I felt when I was alone? I again told myself there must be something wrong with me. What was broken wasn’t my materialist strategy of “therapy shopping,” or my habit of self-medicating with alcohol and pills, or my relentless race for physical pleasure which didn’t seem to have a finish line; those things weren’t the problem, clearly, because everybody else was doing the same things with cemented smiles. No. Something about me personally must be defective.

And it was this conviction that drove me to swallow over 500 prescription-strength pills, mostly morphine, in the spring of 2009. I was a masterpiece of the Sexual Revolution and the quintessence of the Liberated Modern Woman. For crying out loud, I’d graduated with honors from a women’s college and I’d paid for my degree by working on my back in five-star hotels. I was at the pinnacle … and I had gone down in flames.

Little wonder. An intellectual and experiential diet devoid of meaning will unfailingly lead to an empty life. An empty life is easy prey for premature, senseless death. Until we cast aside the failed “wisdom” of Cosmopolitan and Teen Vogue and reintroduce our youth to wisdom that protects and promotes life, our culture of death will inevitably lead to the death of our culture.